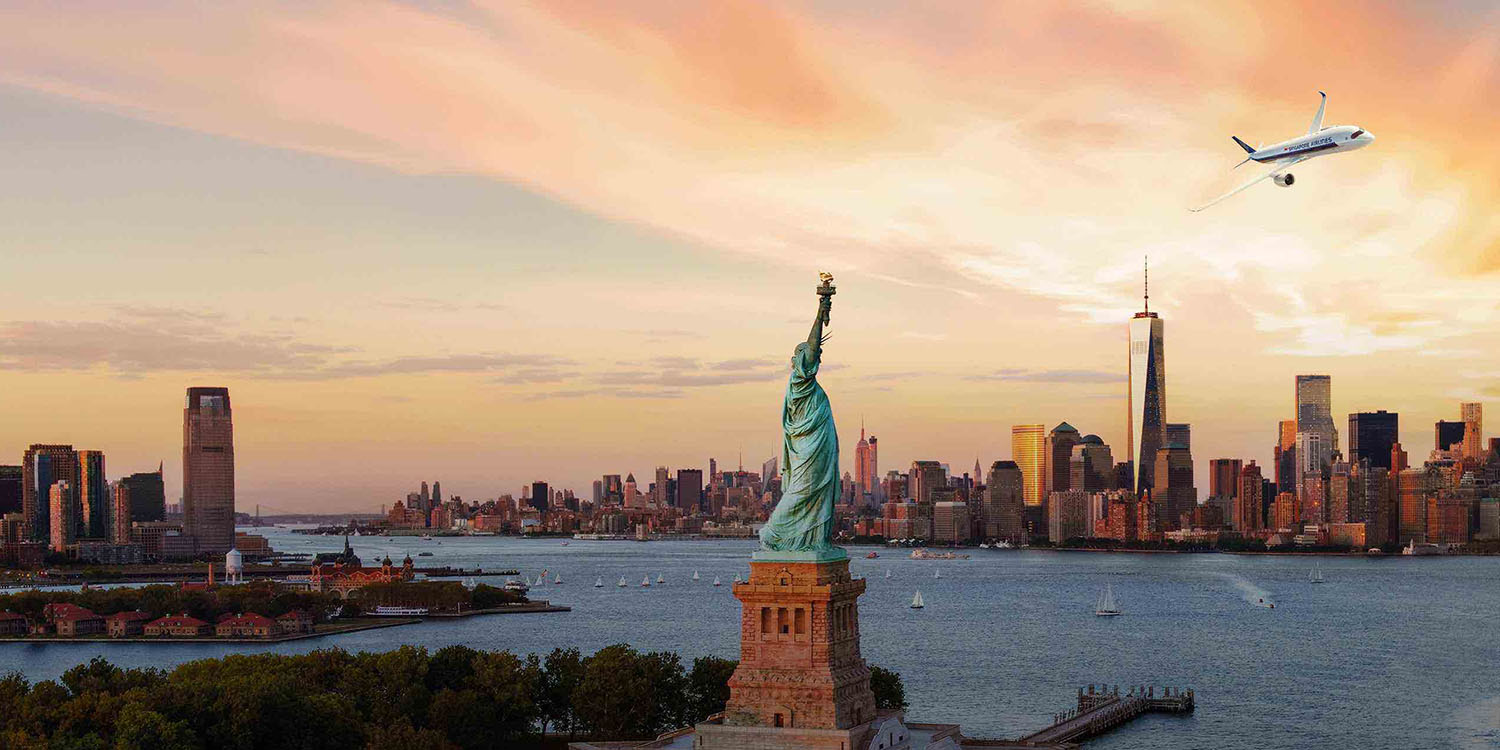 Singapore Airlines, which first introduced iPads to the airline cockpit back in 2015, has explained the difference they have made – and its plans for the future.

CNET reports that the airline went beyond the weather forecasts and flight chart information that many airlines now put on iPads instead of paper.

The airline started looking into this back in 2015, before rolling out iPads loaded with two essential custom apps, FlyNow and Roster. These iPads are secured with Apple’s TouchID, letting them ditch the previously used two-factor authentication dongles pilots had to carry around […]

For Roster, the app is designed as a personal companion for pilots, and provides them with a slew of easily accessible updates. At a glance, a pilot can easily determine which rostered flights are coming up, view the plane type as well as the types of passenger classes.

An important feature is the number of hours flown — the legal limit is 100 hours a month, and pilots used to have to manually track it themselves. The same applies to a visa, such as a US visa. The app will let a pilot know that it’s expiring soon, so they won’t be caught flat-footed and unable to fly to the US, leaving the airline to scramble for a last-minute replacement.

Other features include the option to share upcoming flights with a family member. And users can view the rosters of fellow pilots, making it easier to arrange a meetup with a colleague on off days. 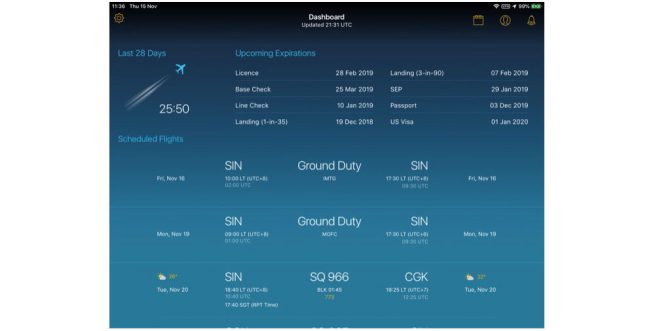 Singapore Airlines says that while airline pilots have to be tech savvy, they are also used to doing things according to checklists and fixed procedures – so it tried to make the apps as much like the paperwork as possible.

“Pilots are creatures of habit, and if you don’t have a standard operating procedure, it can be hard for them to learn. Piloting is step based and very regimental,” explains Captain Raj Kumar, deputy chief pilot of the B777 division.

It also used a simple UI trick borrowed from early web-browsers to help distinguish between passive information and interactive content in its iPad cockpit apps.

We told our pilots that anything yellow is interactive and tappable.

Yellow stands out against the blue background, much as blue links did against a white background in early web browsers (and indeed here today).

The airline says that it wants to automate even more processes in future, and also provide in-flight connectivity rather than only exchanging data on the ground.

In the future, Singapore Airlines plan to automatically generate visa request letters for its pilots, to make the application process easier […]

Kumar added that there are also many other improvements in the works, such as upgrading older plane cockpits with USB ports to charge the iPads, as well as adding secure onboard connectivity for the iPads to get updated information mid-flight.

A number of airlines now use iPads as ‘electronic flight bags,’ replacing reams of paper. American Airlines was the first to do so, way back in 2013. British Airways, United and Jet Blue followed soon afterwards, with the latter also providing in-flight connectivity. Boeing also offers iPad-based maintenance manuals and more for engineers.