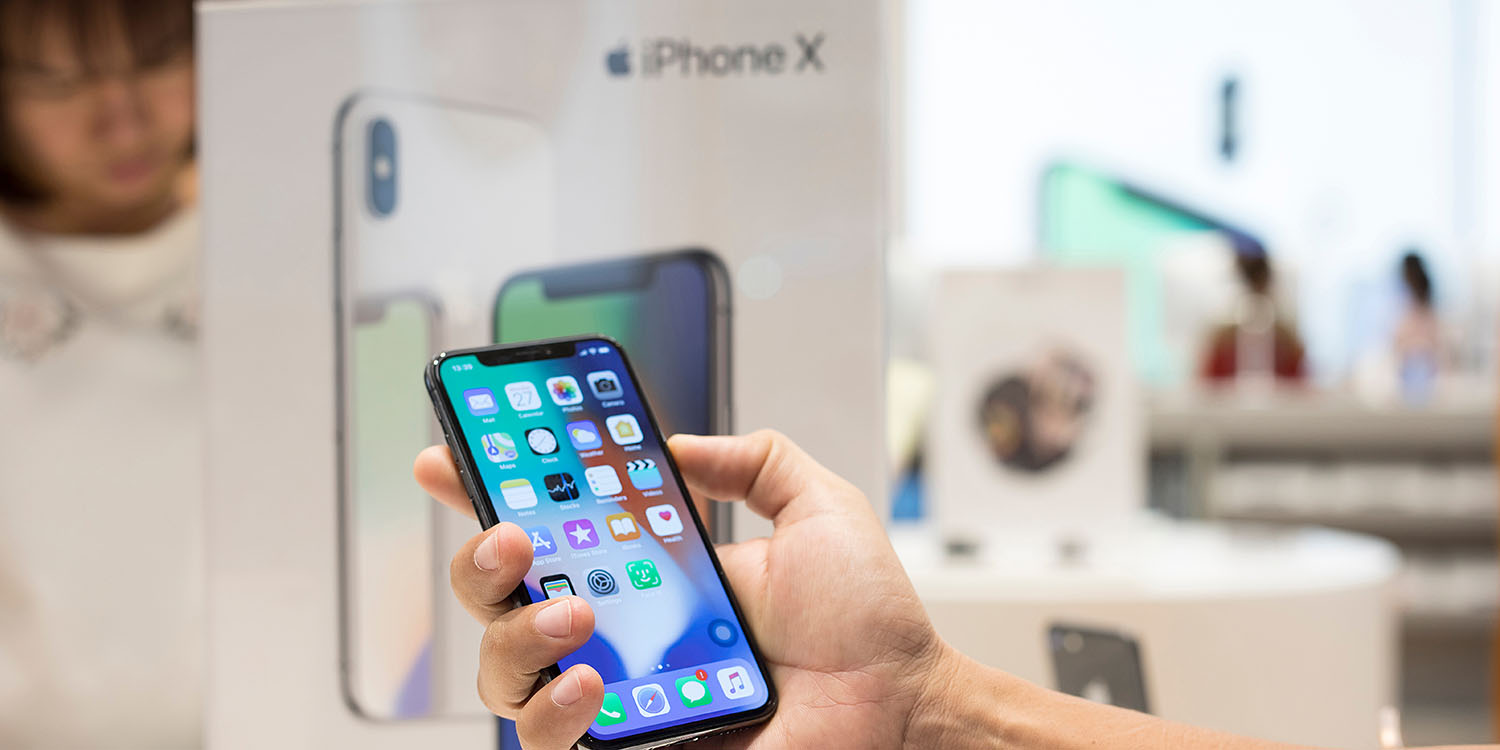 A number of Korean smartphone retailers are threatening legal action against Apple over what they consider an unfair policy on display models.

They say that Apple’s approach imposes unreasonable costs on them …

A group of Korean smartphone retailers on Nov. 21 protested against US tech giant Apple’s practice of forcing them to purchase in-store tester iPhones.

“Normally, most manufacturers provide all smartphones needed for display, which are collected later,” the Korea Mobile Distributors Association said in its statement.

“Apple, on the other hand, forces retailers to purchase all the phones used for demonstration purposes, giving more burden to retailers than other manufacturers.”

They say the policy is particularly onerous at a time when Apple has pushed up iPhone prices and launched three expensive new models this year. Retailers also complain that Apple also imposes conditions on exactly how iPhones are displayed.

“Retailers not only bear the price of building shelves to display the devices for demonstration, but Apple also strictly controls the location of such shelves, as well as where posters are hung,” the organization said.

The retailers added they are currently carrying out an investigation to calculate the damages incurred by the practice, claiming they will take joint legal action with the country’s three mobile carriers.

It’s not the first time Apple’s retail practices have come under scrutiny in Korea. In 2016, the country’s Fair Trade Commission (FTC) launched an investigation into Apple’s requirement for mobile carriers to buy minimum volumes of promotional iPhones, and to share the burden of repair costs. The FTC raided Apple’s offices in Seoul last year, just ahead of the iPhone X launch. That investigation found that Apple was guilty of unfair practices.