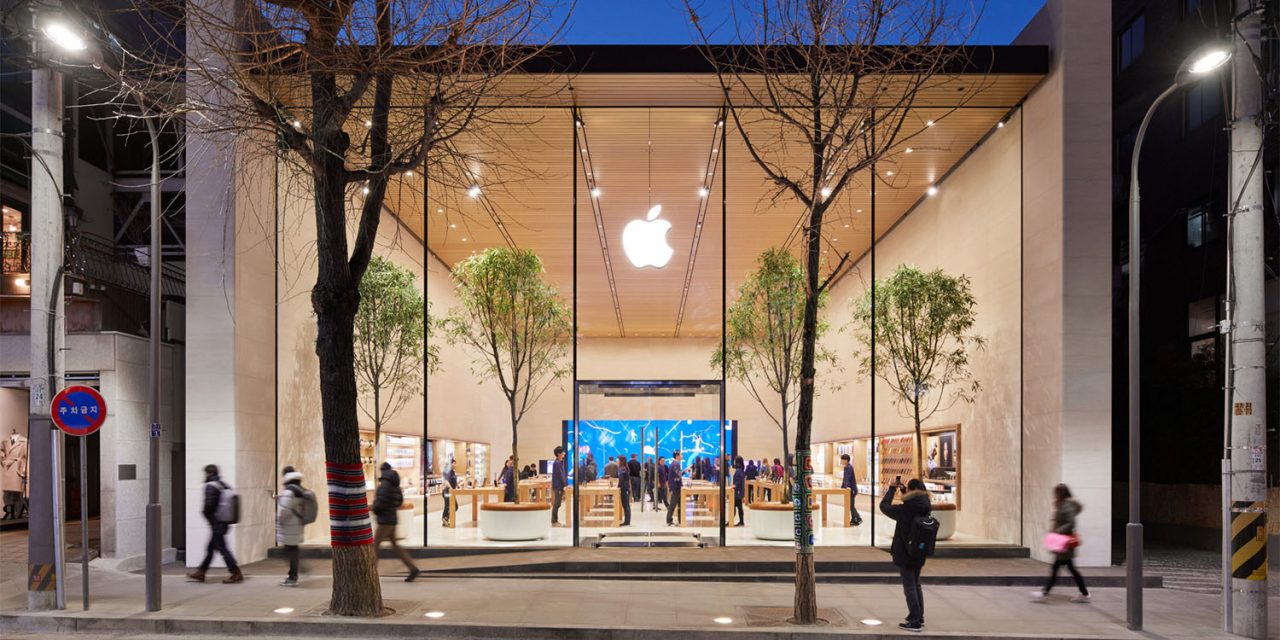 Across 2017 as a whole, the numbers were 56.2% Samsung, 17.7% Apple and 17.4% LG. But while LG’s more rapid growth might seem to see it well placed to challenge Apple for the #2 slot this year, Strategy Analytics thinks otherwise.

Apple Store, which opened in Korea last month for the first time, is expected to have Apple’s presence felt more strongly in the Korean market. We predict that LG Electronics will have an uphill battle, unless the company comes up with something innovative this year.

Apple benefitted from local carriers discounting older iPhones – including the 6 and 6s – to clear inventory. But it is the latest phones that have sold best in the country, according to the data.

Strategy Analytics said last week that Apple took more than half of global smartphone revenues during the final quarter of 2017. The Cupertino company opened its first Apple Store in Korea last month.