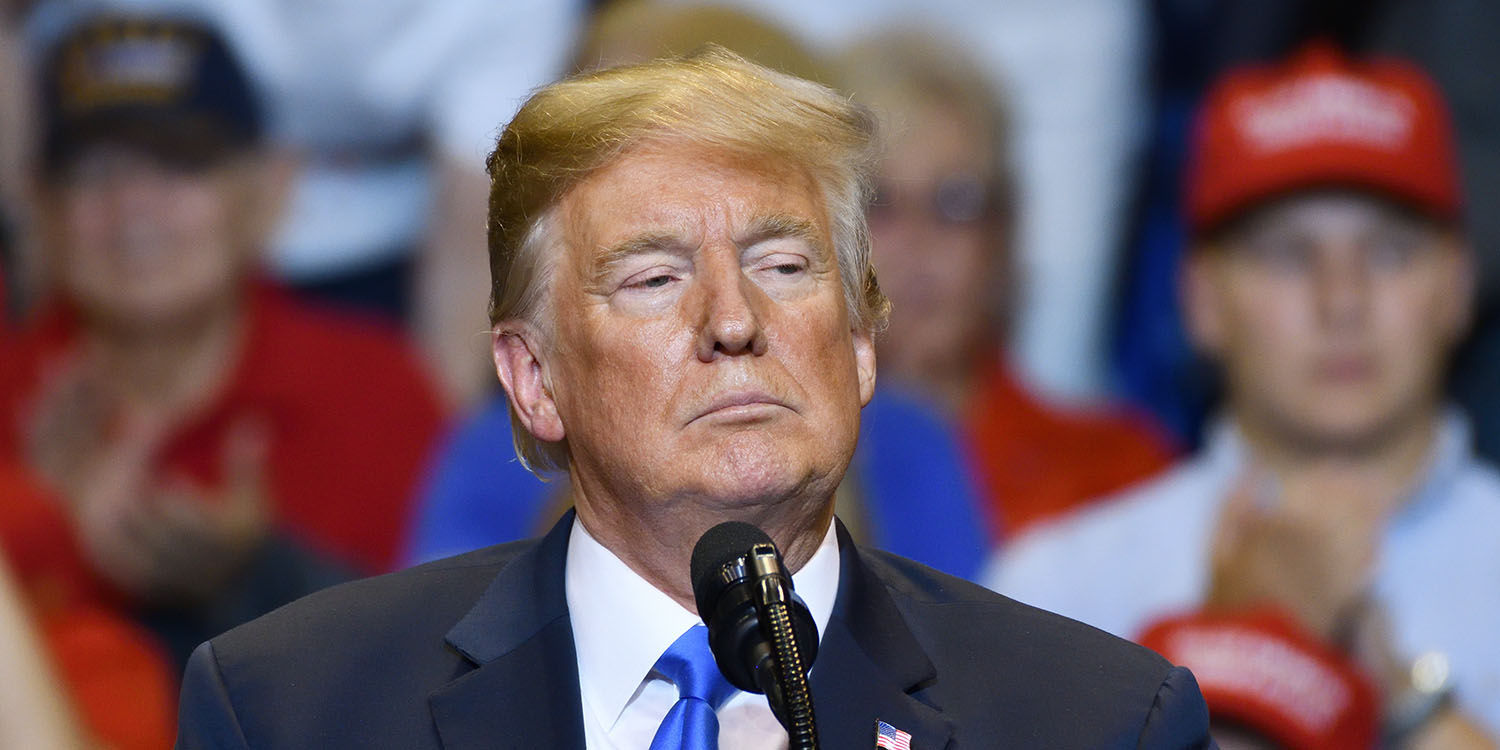 Analysts and investors appear to be responding nervously to President Trump’s threat to apply a 10% tariff to iPhones, MacBooks and other smartphones and laptops …

Apple has so far escaped the threat of a tariffs on iPhones and other products made in China, but Trump yesterday suggested that could change.

He said the tariffs could also be placed on iPhones and laptops imported from China. The administration has been worried about a consumer reaction should such items be subject to levies.

“Maybe. Maybe. Depends on what the rate is,” the president said, referring to mobile phones and laptops. “I mean, I can make it 10%, and people could stand that very easily.”

AAPL was down more than 2% in pre-market trading at the time of writing.

The Street will not be taking this news lightly as with the litany of bad news Apple (and its investors) have seen over the last month from the Cook iPhone metrics pull, softer data points out of Asia around XS/XR initial demand, and now this tariff threat on iPhones out of left field from Trump and Beltway will surely add to this white knuckle period for Apple. While we ultimately believe this is all part of a broader negotiation with China as talks heat up over the next week, now Cook and Apple find themselves squarely at the center of the tariff talks which were previously background noise as investors try to gauge what a potential 10% tariff on iPhones and other products would do to demand and unit growth over the next 6 to 12 months if ultimately imposed.

Trump said that companies like Apple should manufacture in the US, but we’ve explained previously how Apple’s complex supply-chain in China makes this all but impossible. Wedbush echoes this view in its own investor note.

The reality is Apple and Cook are firmly implanted in China as a core production factory and ultimately we would not see this dynamic changing in the foreseeable future.

With Apple already testing the boundaries of iPhone pricing, the fear is that a 10% price increase through a tariff on iPhones could badly hurt demand.