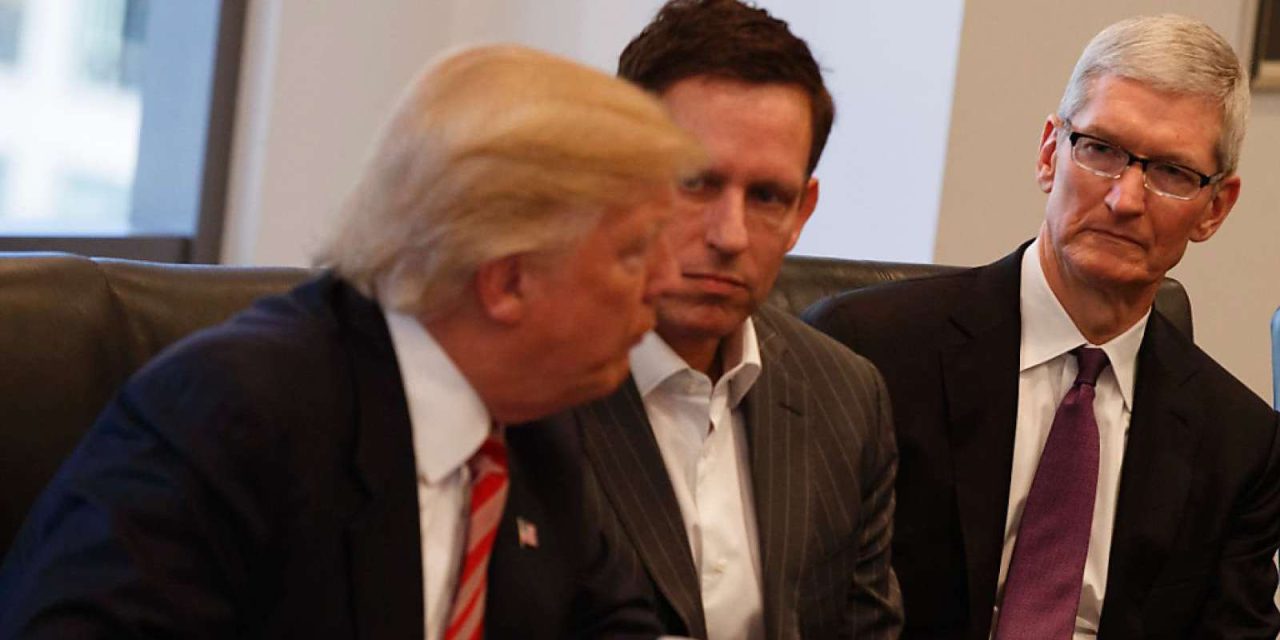 While Apple has largely escaped the ongoing trade disputes between China and the United States, President Trump today floated the idea of slapping tariffs on iPhones and MacBooks imported from China. This comes as Trump believes it is “highly unlikely” he will accept an offer from China to stop increasing tariffs.

Trump says he fully expects to move ahead and increase tariffs on some $200 billion worth of Chinese goods from 10 percent to 25 percent. Additionally, Trump suggested to The Wall Street Journal that if he doesn’t reach a deal with China, he will apply tariffs to imports that currently aren’t subject to duties – including the iPhone and various consumer laptops.

Thus far, the Trump Administration has worried about consumer reaction to applying tariffs to iPhones and laptops imported from China. Today, however, Trump suggested that should he apply 10 percent tariffs to those products, “people could stand that very easily.”

He said the tariffs could also be placed on iPhones and laptops imported from China. The administration has been worried about a consumer reaction should such items be subject to levies.

“Maybe. Maybe. Depends on what the rate is,” the president said, referring to mobile phones and laptops. “I mean, I can make it 10%, and people could stand that very easily.”

Ultimately, Trump advises that companies looking to avoid tariffs should “build factories in the United States and to make the product here.”

Trump is scheduled to meet with Chinese President Xi Jinping later this week, with the main topic of the meeting set to be tariffs. Trump said today that “the only deal” he would accept is one that sees China “open up their country to competition from the United States.”

In the past, reports have suggested that Trump promised Apple that its devices would be excluded from any tariffs. While that held true for the Apple Watch and AirPods, Trump now seems more open to going after iPhones and MacBooks.