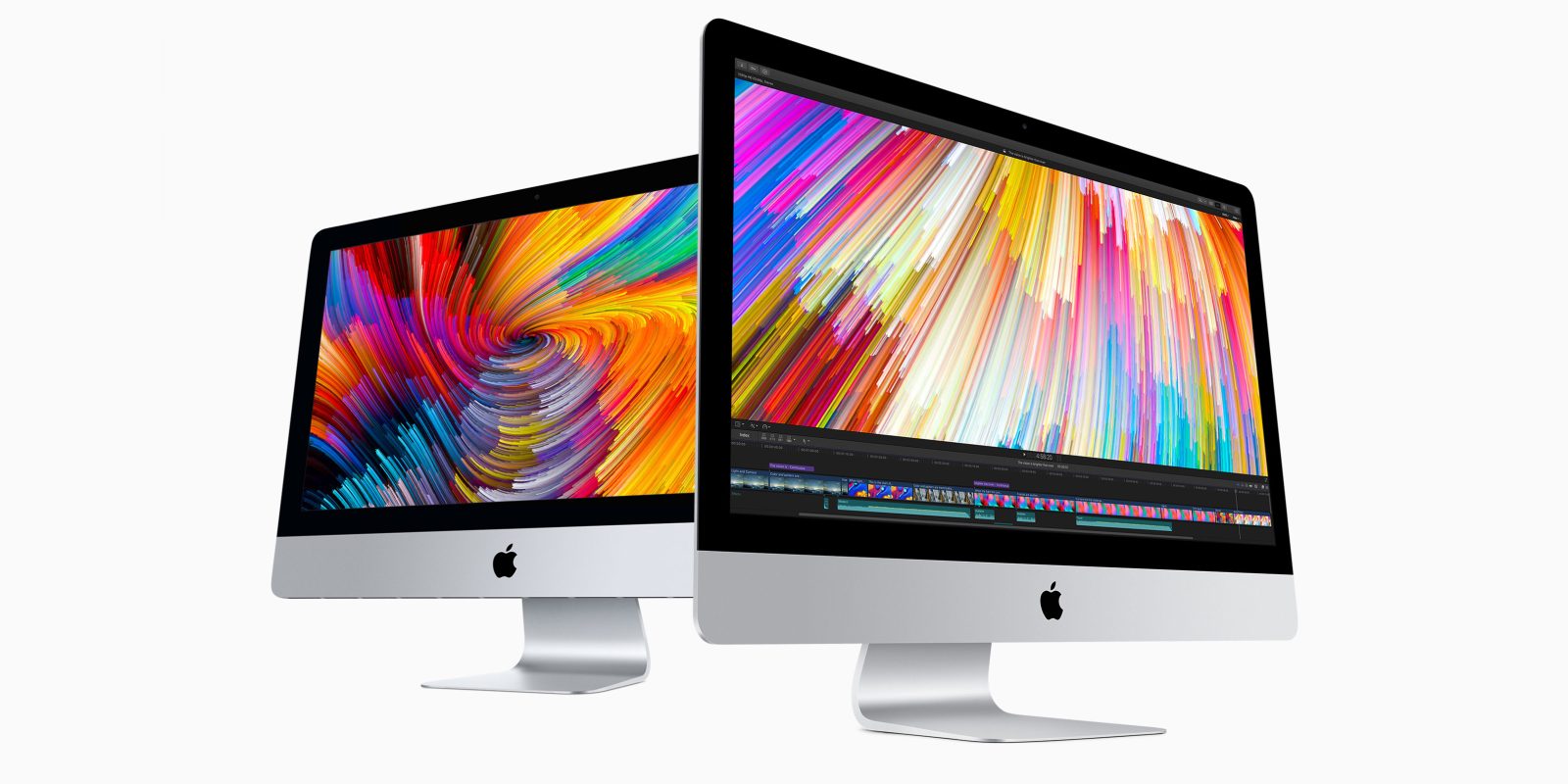 Apple is facing a new class action lawsuit claiming that it sells select iMac and MacBook models without needed dust filters. In turn, this causes issues such as display imprecations, slowing performance, and more, the lawsuit alleges. The class action suit comes from a notable foe of Apple’s…

The iMac and MacBook lawsuit is being brought forward by law firm Hagens Berman Sobol Shapiro, which is a class action litigation firm that has gone after Apple before. Most notably, the firm won the infamous $450 million ebooks pricing case against Apple. Since then, Hagens Berman has levied other suits at Apple, including one regarding the performance throttling of iPhones.

Hagens Berman’s latest lawsuit alleges that MacBook and iMac models sold since 2013 lack necessary dust filters. Essentially, while the machines intake air to cool components, the lack of a filter means dust gets trapped inside. This ultimately leads to black spots on the display and performance problems when the dust gets stuck inside:

iMac and MacBook owners have reported dark smudges and spots on the interior of the screens of their desktop computers as well as excessive slowness and break downs of their computers related to the lack of filter on Apple computers. The computer intakes air to cool its components, but with no filter, dust gets trapped inside. This affects the screen and logic board of the computer, leading to dust stuck behind the screen and gummed up motherboards, causing the computer to run slow and/or overheat.

Further, Hagens Berman says “Apple refuses to remedy the defect,” instead forcing affected customers to pay “more than $500 to fix this screen defect, and even more if they wish to replace parts integral to the computer’s speed and performance.”

The class action suit hopes to see Apple reimburse affected users for their losses in costs to repair the defect, as well as loss of use of their computer.

We believe Apple owes it to the purchasers of these premium, high-end computers to pay for the widespread defect, and we seek to represent iMac owners to recover their losses in costs to repair this defect, or for their loss of use of their computer.

Hagens Berman is representing plaintiffs Kim Ahern, Nikolas Frenzel, and Justin Evans, and the firm is actively recruiting additional affected Apple users. You can read more and join the class action suit here on the Hagens Berman website. The case is being handled through the U.S. District Court for the Northern District of California in San Jose.