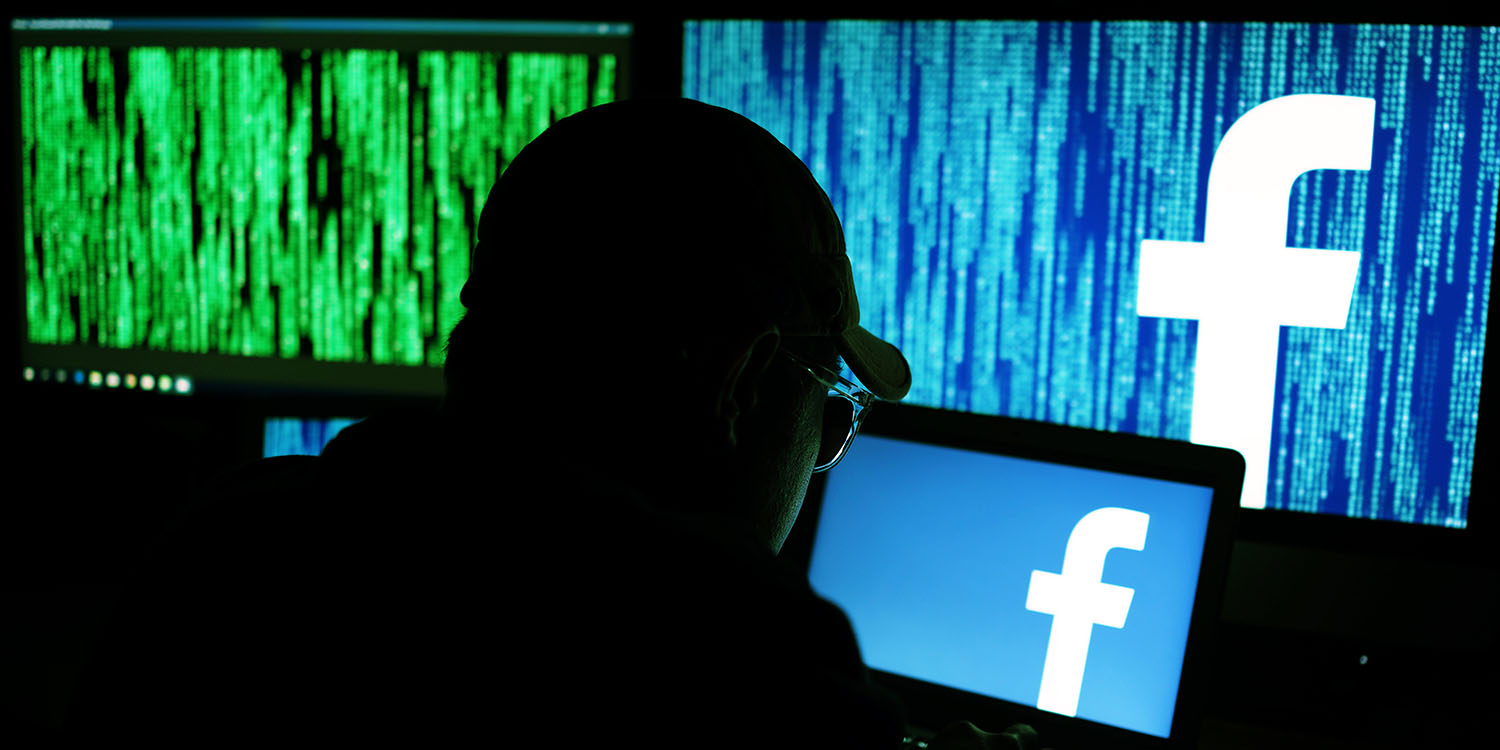 One of the questions asked in the wake of the Cambridge Analytica scandal was whether Facebook was selling user data. CEO Mark Zuckerberg told a Congressional hearing that the answer was very simple.

I can’t be clearer on this topic: We don’t sell data.

But it appears that while the company has never done it, it did consider effectively doing so …

The WSJ has seen internal emails which reveal the discussions, which occurred at a time when the company was reducing the amount of data apps could access.

Internal emails show Facebook considered charging companies for continued access to user data several years ago, a step that would have marked a dramatic shift away from the social-media giant’s policy of not selling user data, according to an unredacted court document viewed by The Wall Street Journal.

The emails in the document also indicate that Facebook employees discussed pushing some advertisers to spend more in return for increased access to user information.

The emails—most from about 2012 to 2014—are far from conclusive, lacking context and in some cases truncated. But they provide a window into mostly sealed court filings—which a British lawmaker has pledged to make public next week—from a lawsuit against Facebook filed by a company called Six4Three LLC.

To encourage large ad spends, Facebook’s thought was to make the data available only to companies who spent $250k or more on ads on the platform.

It was also suggested that dating app Tinder might get free access to the data – but this didn’t actually happen.

In one email exchange cited by the […] court document, Facebook employees allegedly offered to extend the data access of Match Group Inc.’s Tinder dating app to the data that would soon be shut off in return for the use of its “Moments” trademark, which Facebook wanted to use for a future photo-sharing app.

Tinder and Facebook years ago resolved a trademark dispute over “Moments,” and “Tinder never received special treatment, data or access related to this dispute or its resolution,” a Tinder spokeswoman said. A Facebook spokeswoman said the companies never exchanged the trademark for access to data.

The revelation has come about in the most ludicrous way imaginable: in a lawsuit filed by a developer which offered a sleazy app to automatically search Facebook for bikini shots in the profiles of friends and friends-of-friends. Developer Six4Three LLC was upset that losing access to data meant its sketchy app would no longer work, and has filed a lawsuit alleging that Facebook applied discriminatory policies in terms of data access.

The emails which discuss selling user data have been sealed by the California court handling the case, but a British MP also has a copy of them and has promised to make them public next week. In UK law, something known as ‘parliamentary privilege’ means that a Member of Parliament can freely make available confidential information without legal consequences if they believe it to be in the public interest. MPs can also make public accusations without risk of libel proceedings.