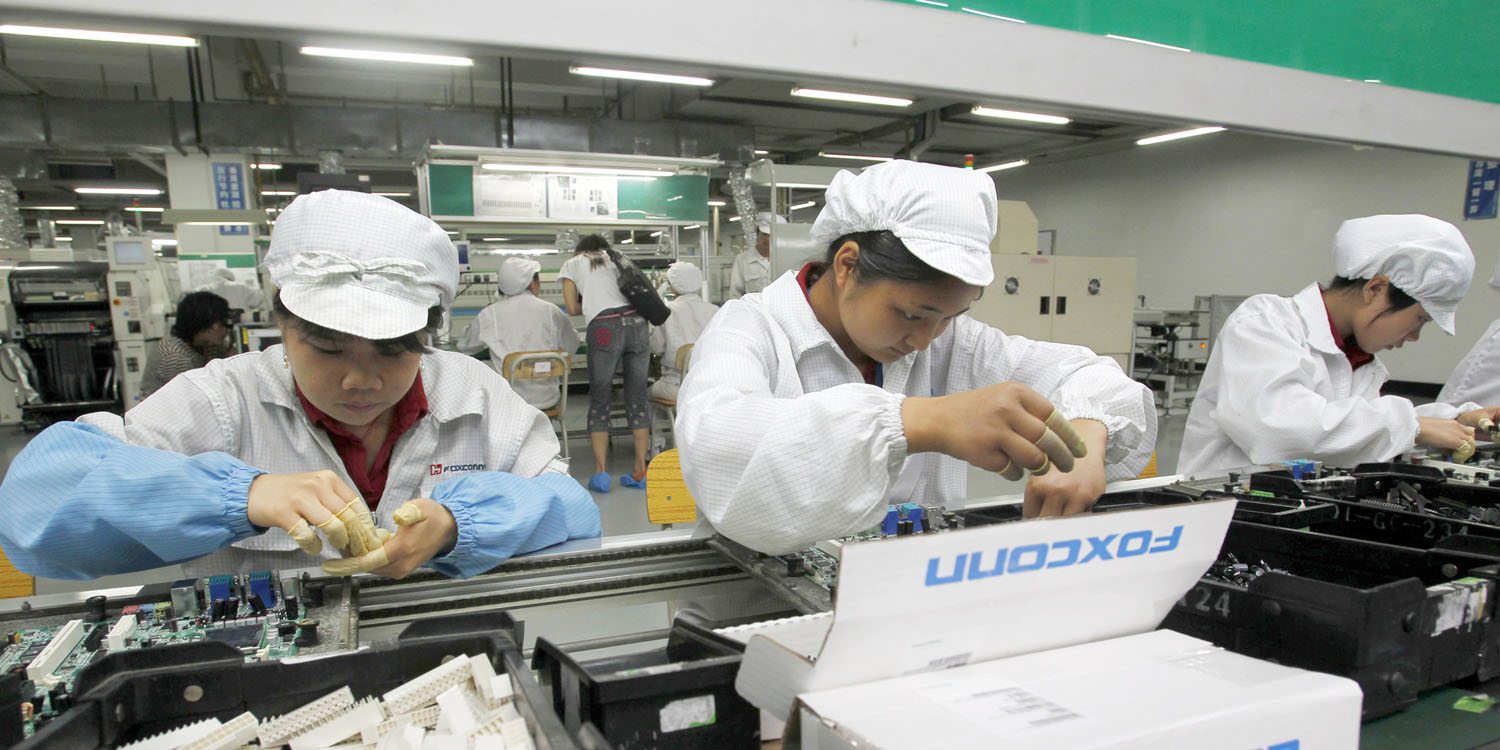 Apple’s biggest supply chain partner, Foxconn, is looking to start a new facility in Vietnam as a way to hedge against instability and uncertainty in its current production facilities due to the ongoing trade war between China and the US.

As reported by Reuters, Vietnamese state media are reporting Foxconn and the Hanoi People’s Committee are in active discussions to set up an iPhone factory.

The status quo today is that most iPhones are assembled by Foxconn or Pegatron in Chinese factories around Shenzhen and Shanghai. Small volumes of older iPhone models are made in Brazil and India, which enable Apple to avoid high import taxes in the regions as the products can then be regarded as domestic manufacturing.

Setting up a new facility in Vietnam will be challenging due to poorer infrastructure and availability of workers. In this case, the motivation for diversifying away from China is similar to the India factory.

Foxconn is worried that if the US-China tariff war continues, the price to export the iPhones to Apple will be so prohibitively high that Apple will turn to other manufacturers to keep costs down. Rather than lose the contract, Foxconn itself is searching out an alternative production location.

It was only a week ago that Trump threatened to place 10$ tariff on the iPhone. This week, the White House and Chinese government announced a 90-day trade truce, promising not to introduce any additional tariffs for three months. This has restored some temporary stability so negotiations can take place between the countries, but the outlook is still unclear.