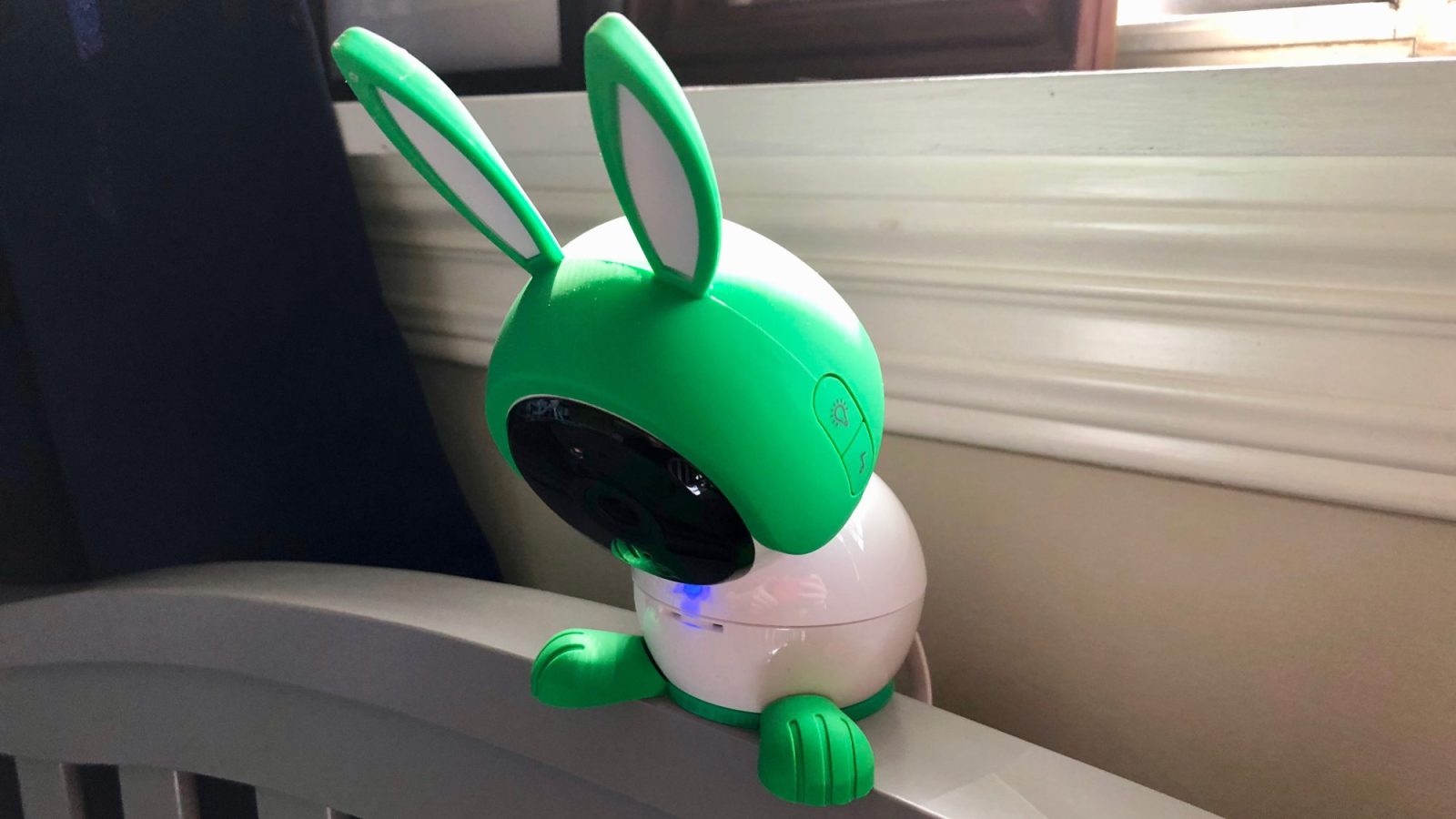 The Arlo Baby Camera just got a lot more useful for HomeKit users. The latest firmware update adds support for five new HomeKit features (in addition to video support from February) that expands how it can be used in Apple’s Home app.

Arlo Baby Camera can also be used as a dedicated HomeKit security camera thanks to a firmware update introduced earlier this year.

The new features introduced in the latest firmware update were previously limited to Arlo Baby Camera’s iOS app and couldn’t be accessed through HomeKit. Now you can see temperature and humidity, motion detection and air quality, and even control the camera’s built-in nightlight brightness and color through the Home app. Siri can also control and access the new sensor and light features with voice control.

While Arlo Baby Camera wasn’t the first HomeKit camera to hit the market, it was certainly the first baby monitor product to work with HomeKit. As of the latest firmware update, it’s also arguably the most functional HomeKit camera (even giving my Logi Circle 2 favorite a run for its money, albeit at a higher price).

Other HomeKit cameras capture video and two-way audio as well as motion, but light control is rare and air quality, humidity, and temperature sensors are only offered on Arlo Baby Camera. See our HomeKit camera comparison for more details.

Arlo Baby Camera also works with Amazon Alexa and can be viewed with Echo Spot and Echo Show smart screens.