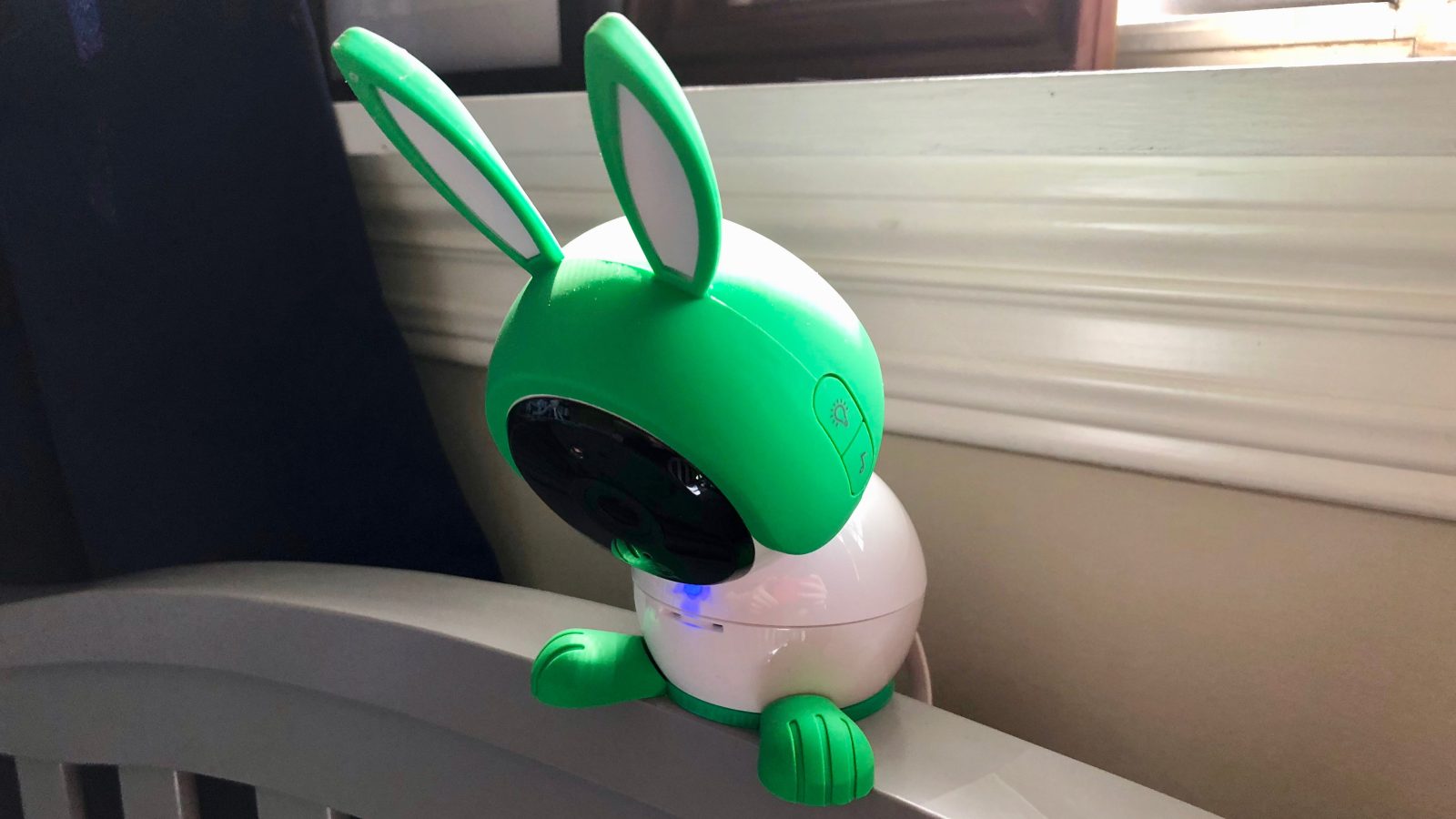 Lots of companies promise HomeKit support for existing products then fail to follow through for one reason or another, but Netgear’s Arlo has proven to be an exception to that trend. After promising HomeKit support for its Arlo Baby Camera line, Netgear has released an app update that makes the baby monitor cameras work with Apple HomeKit.

Color me impressed! The update process is super easy for Arlo Baby Camera’s already set up. Just update to the latest version of the Arlo app on the App Store, then look for the newly added HomeKit option in the camera’s settings.

From here, Arlo walks you through the process of adding Baby Camera to HomeKit. Name the camera, assign its room, and you’re done. From there, Arlo Baby Camera instantly appears as a new video feed in Apple’s Home app on iPhone, iPad, and Apple Watch.

This lets you view the video feed from Arlo alongside other HomeKit cameras from D-Link and Logitech using the same app, and the third-party HomeCam app enables viewing simultaneous live streams on iPhone, iPad, and Apple TV. 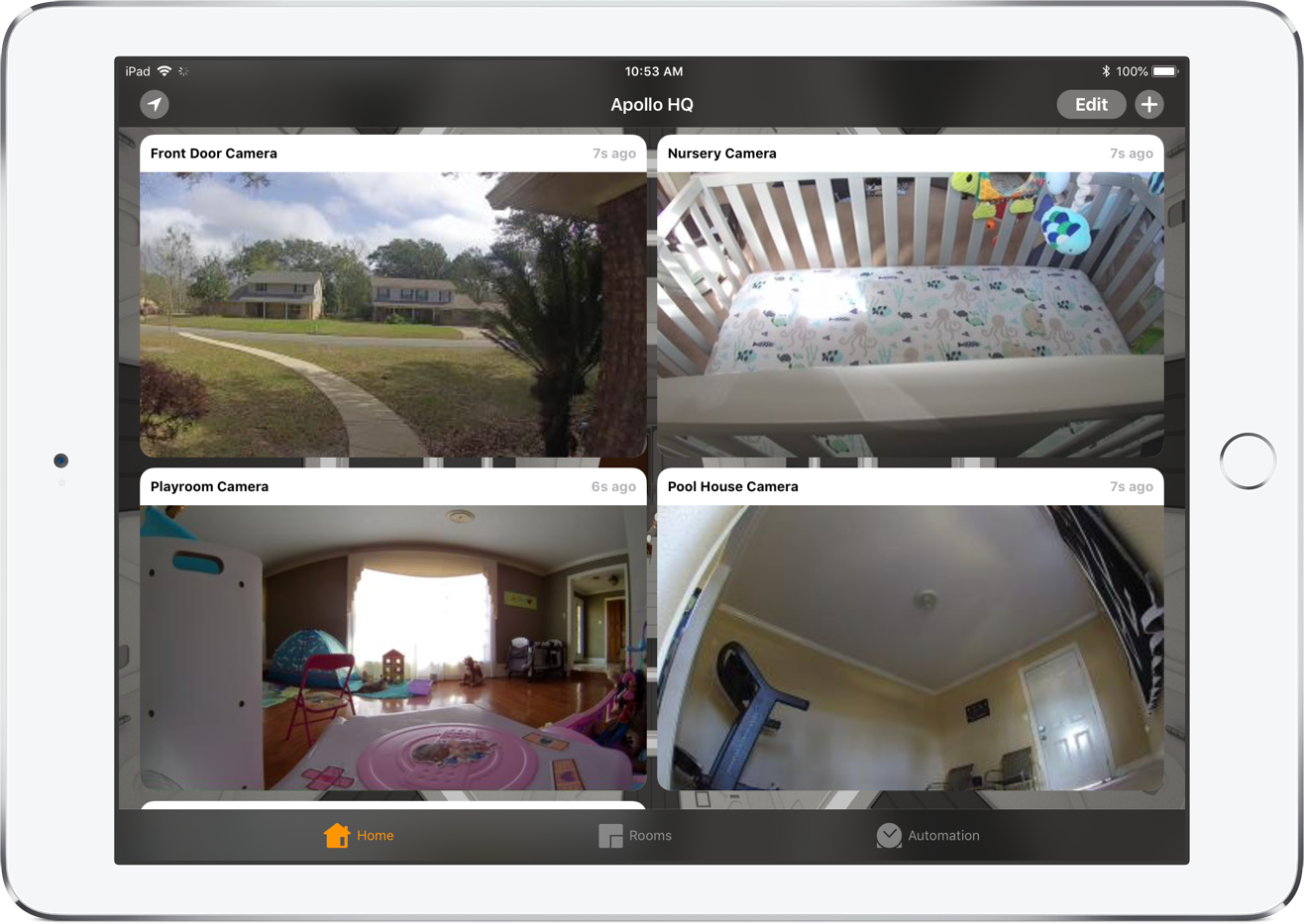 You can still rely on the Arlo app for managing more advanced functions like light control, music playback, and more, but it’s super convenient to have Baby Camera’s feed in the same app as other HomeKit accessories now.

With a six-month-old at home, today’s update came at the perfect time for me, and other parents should consider Netgear Arlo Baby Camera when looking for baby monitors that work well with Apple products. 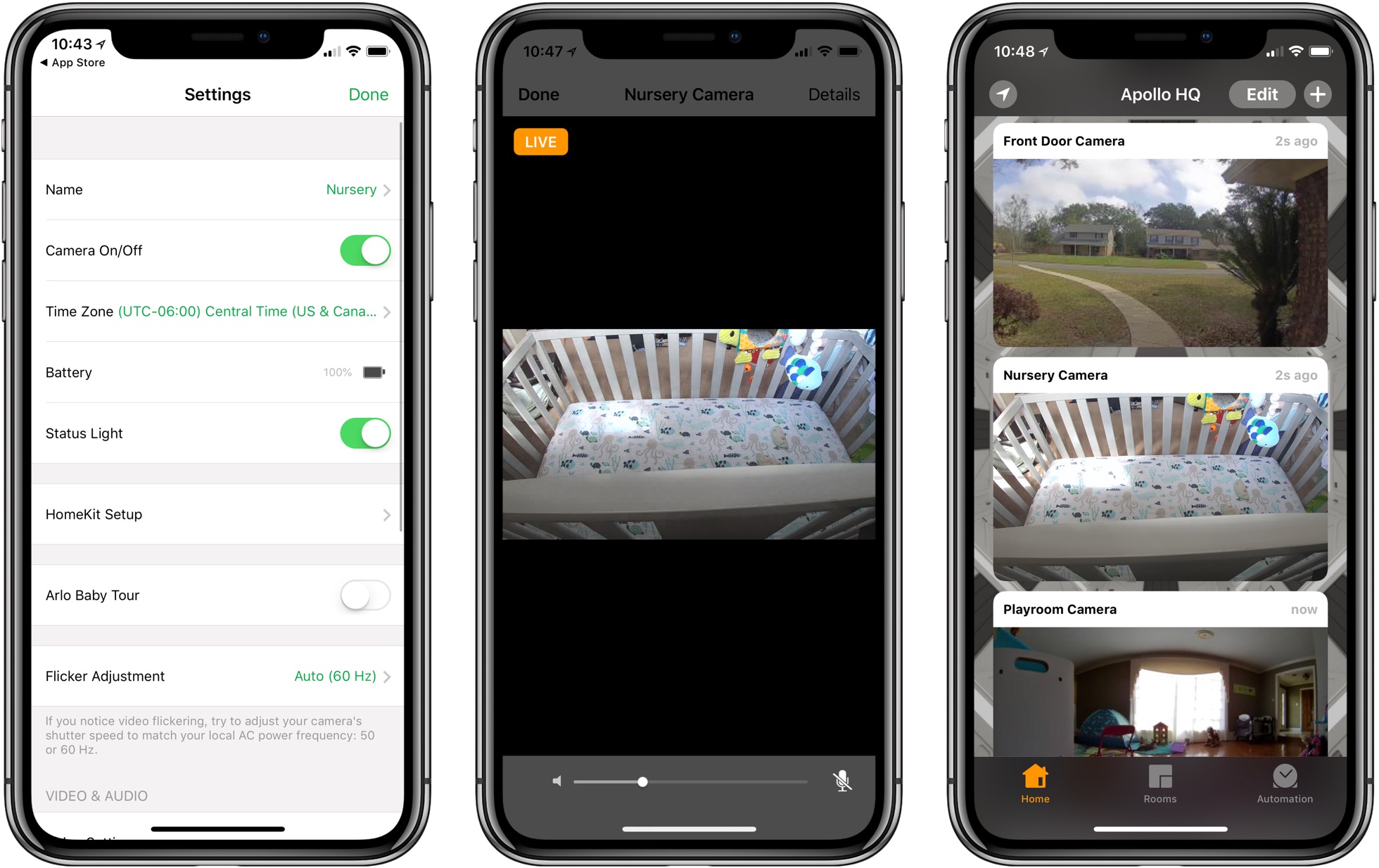 Arlo Baby Camera customers can find the HomeKit-compatible app update on the App Store starting today. Neatgear Arlo Baby Camera retails for $199 and can be used with various character stands including bunny, kitten, and puppy. Later this year, Arlo will be releasing a standalone display for use with the baby monitor as well.

See more about the update process below: 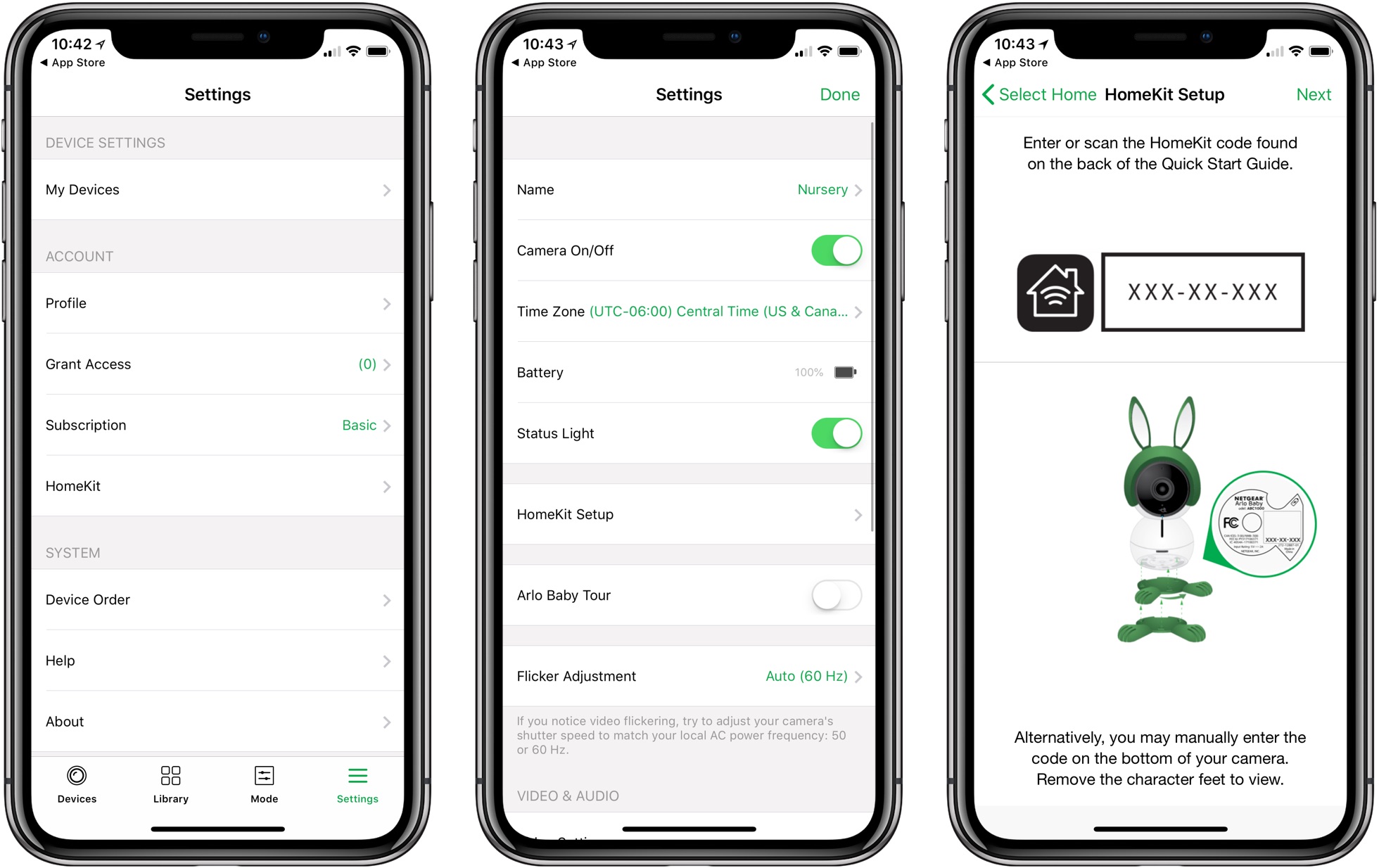