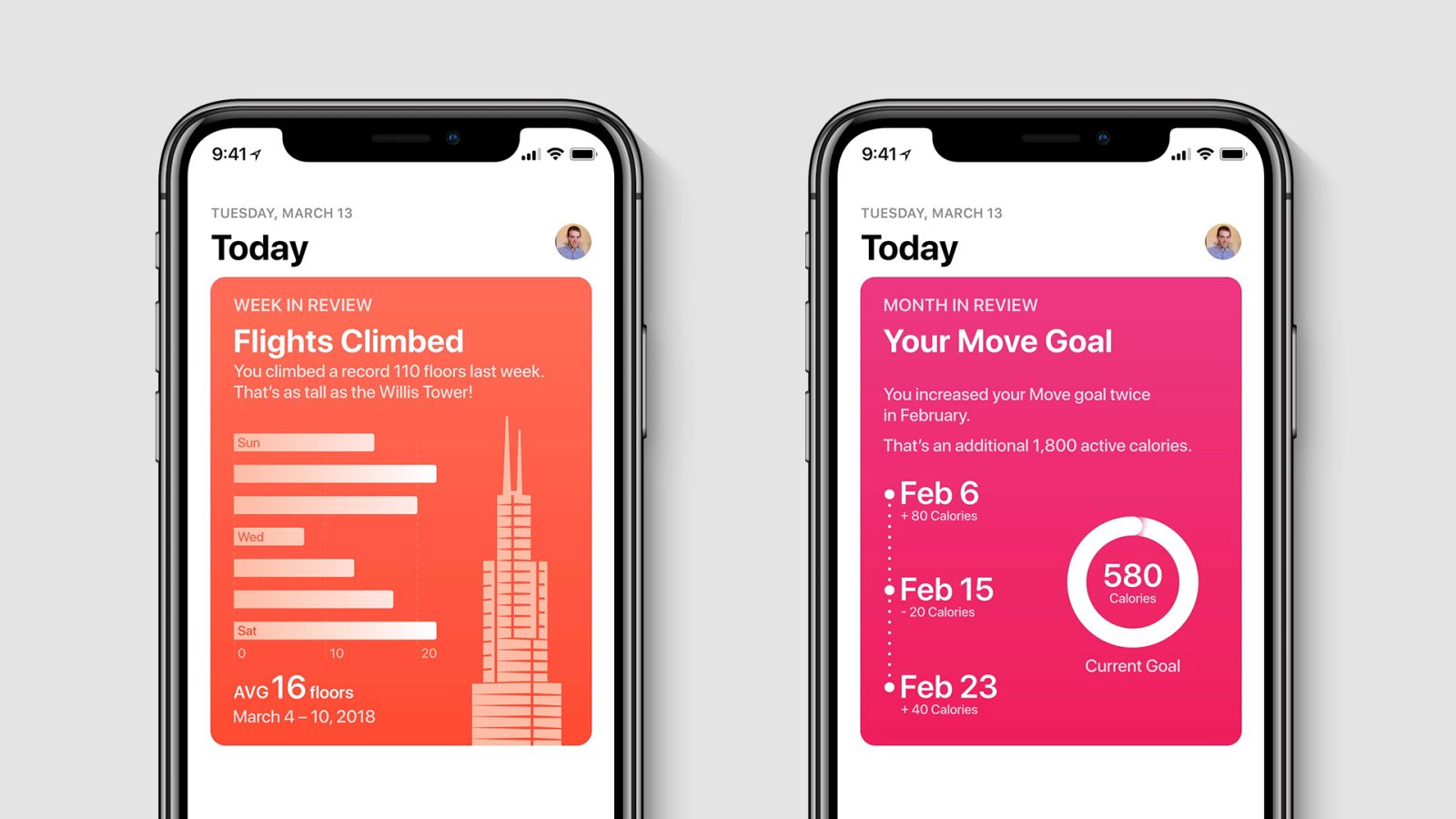 The CEO of Mango Health, Jason Oberfest, was recently poached by Apple, according to a report from CNBC. The app was built to help users track medications, and also gives incentives for those who take their medications on time.

Oberfest is reportedly looking into ways for Apple to take advantage of its technology and innovations. Apple has been making progress on features like its Health Records API over the last year, which can integrate with medication prescriptions. Notably, people who don’t take their meds on time costs the U.S. health care system somewhere between $100 billion to $289 billion per year.

Oberfest could also be joining Apple to work on existing projects such as Apple Watch, which recently launched its highly anticipated ECG app to customers in the U.S.

Apple has been hard at work over the past several years working on expanding its health efforts. The Apple Watch with fitness was its first step into the space, and it is now capable of tracking and alerting users of irregular heart rhythms.