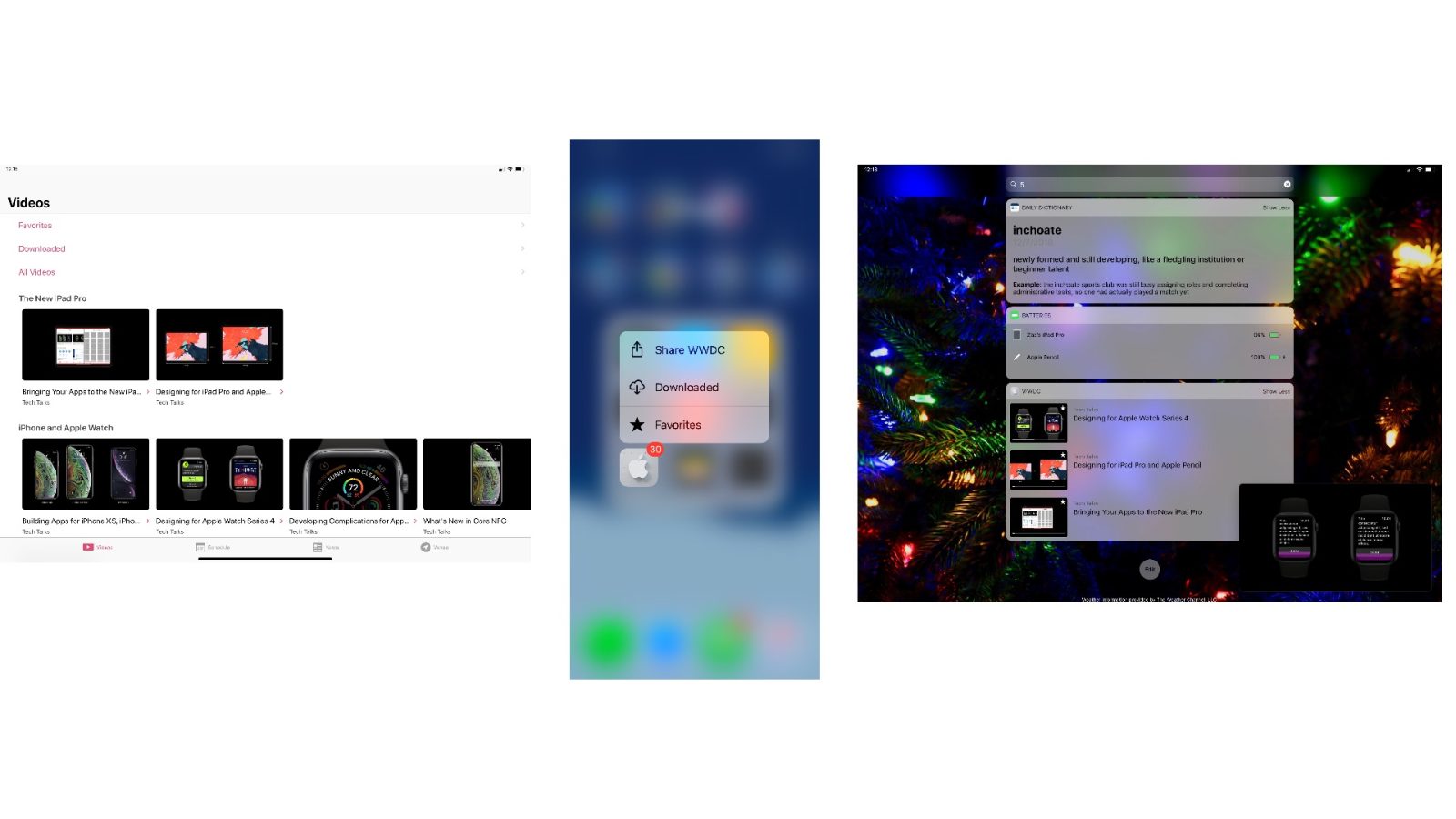 While WWDC won’t be for another 6 months at the very least, Apple has today updated its WWDC app with a handful of new features such as supporting the new iPad Pro display sizes.

Today’s update brings the app to version 7.1 and is available as a free update on the App Store. It adds a new today widget, as well as 3D Touch actions on the Home screen.

You’ll also now have a Continue Watching collection that keeps an ongoing list of videos you’ve been viewing, and videos that you may want to watch later.

In addition, you get the usual bug fixes and stability improvements that comes with every app release.

While WWDC is a half a year away, we’re expecting major updates with iOS 13. Apple last year reportedly shelved some new features such as a major home screen refresh to focus on stability with iOS 12.

The WWDC app is available as a free download on the App Store. It’s available for iPhone, iPad, Apple Watch, and Apple TV.

Thank you for your feedback. This update includes bug fixes and improvements, including home screen quick actions, a today widget, support for the new iPad Pro, and a “Continue Watching” collection that lets you easily find and play videos you’ve already started.