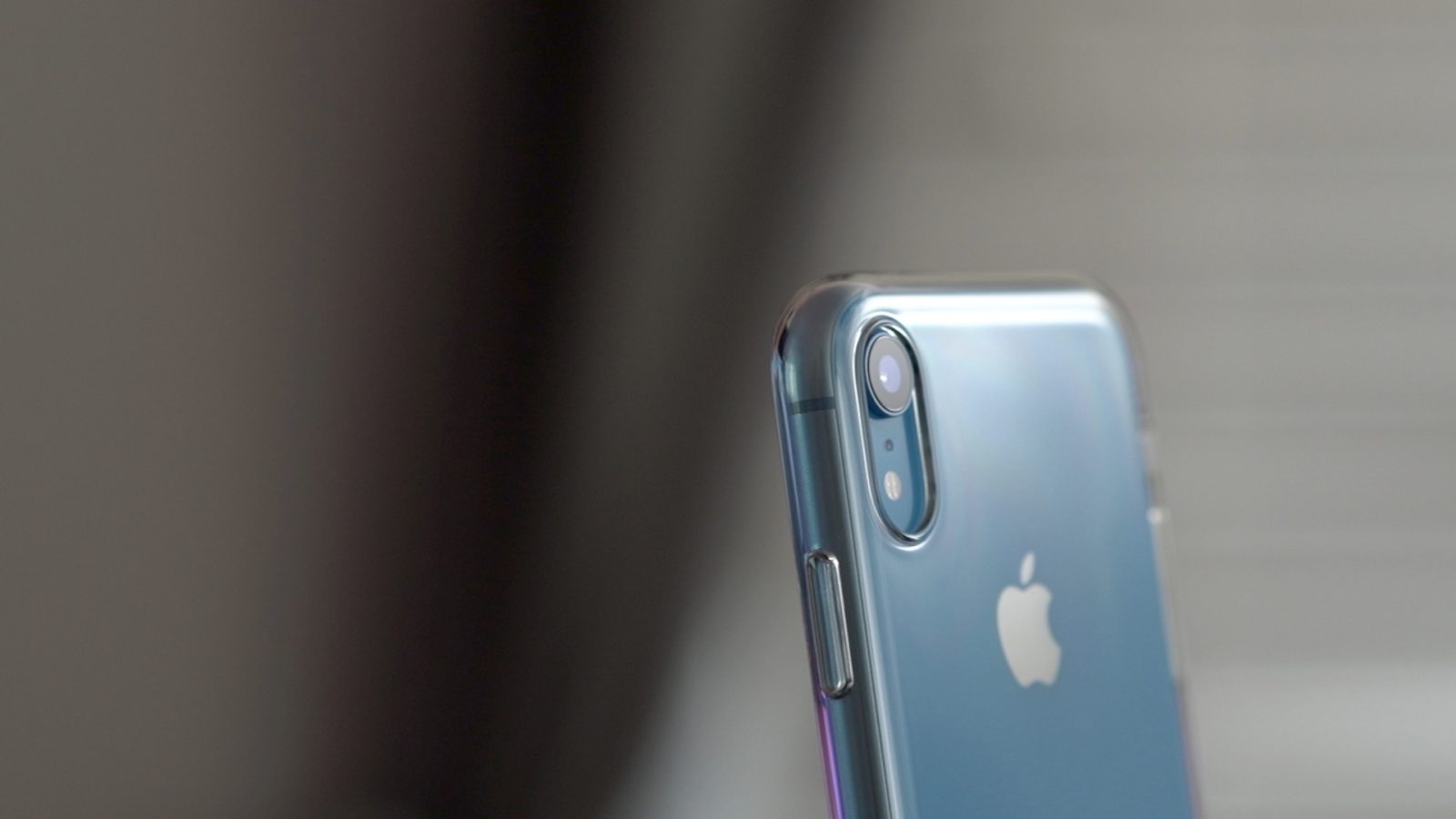 These are dark days for Apple, at least in terms of its stock price. Multiple reports are indicating the iPhone XS and XR series phones aren’t selling as well as Apple had hoped, knocking the company’s share price down more than 25% from its high a couple of months ago.

Things might not be getting any better next year, either. Anne Lee is an analyst with Nomura, the Japanese investment bank, and she’s not exactly expecting a sizzling debut for 2019’s iPhones. In fact, in her just-published research report, she writes she expects no change to how the iPhone looks and feels. From Barron’s:

“We think the three new iPhones in 2H19F will likely have the same form factors (body size and displays) as the 2H18 iPhone XR, XS, and XS Max, with some added AR [augmented reality]-related features,” she wrote in a research report published Friday.

“We think 2019 could be the last year the iPhone uses the iPhone X design architecture, in preparation for initial hardware specs for 5G (sub-6GHz) and AR (augmented reality), before greater architecture upgrades in 2020F for 5G and a more comprehensive AR system,” Lee wrote.

The rollout of 5G is expected to give the mobile device industry a shot in the arm, with high-speed data transmission opening up all kinds of new opportunities. Until then, it appears like we might be in a bit of a lull, with some wondering if Apple will be able to “defy gravity” in a declining smartphone market. Nomura expects 204 million iPhones to be sold in fiscal 2019, before declining further to 200 million in fiscal 2020.