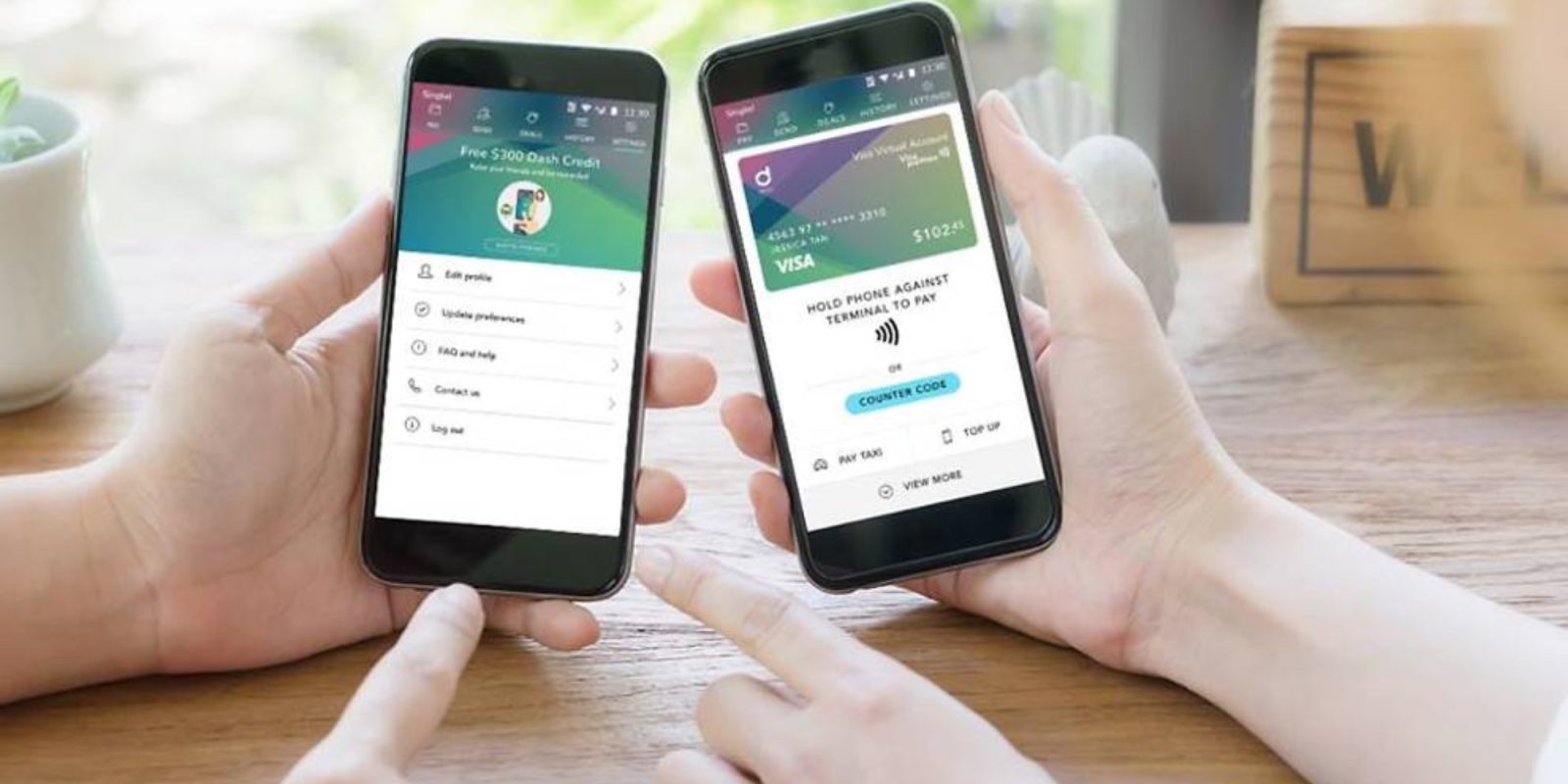 Apple Pay might be growing slowly in the United States, but it has taken off like a rocket in many countries around the world …

In Hong Kong, I use Apple Pay multiple times a day at a variety of shops, from clothing retailers and supermarkets to coffee houses and 7-11. On a trip to London earlier this year, I was able to spend three full days in the capital of the United Kingdom without touching a British Pound — even taxis take Apple Pay.

Apple’s payment system is set to grow even more thanks to a deal struck today with Singapore’s SingTel telephone company, which operates a wallet app called Dash.

Dash has traditionally been used as an app in conjunction with NFC phones and NFC-enabled SIM cards to pay at merchants, take taxis, and use public transit. The user simply had to top up their balance using their SingTel account or by transferring money from a credit card or bank account. This worked well for the most part, but limited users to purchases in Singapore. In 2017 Dash rolled out what it calls a “Visa Virtual Account”, which is basically a pre-paid Visa card. Users could top up their accounts and then spend cash anywhere Visa is accepted.

The deal today means users’ Visa Virtual cards can be used inside Apple Pay, opening up a whole new world of shopping opportunities (and just in time for Christmas).

Apple Pay works anywhere contactless payments are accepted, which is a lot of places. As contactless becomes even more ubiquitous, Apple Pay is able to ride the momentum. From the Singapore Business Review:

Asia, in particular, has been at the forefront of mobile payments. Alipay and WeChat Pay are so ubiquitous in China that street food vendors accept them, and it’s not uncommon to see homeless people take donations over the platforms. It’s even changing how holidays are celebrated, with 46 billion “red packets” of cash sent over the WeChat platform during Chinese New Year in 2017 (the Christmas of Chinese holidays).

Singapore, now famous for Crazy Rich Asians, is almost the perfect market to lower any remaining barriers to spending money. There’s certainly no shortage of shoppers.