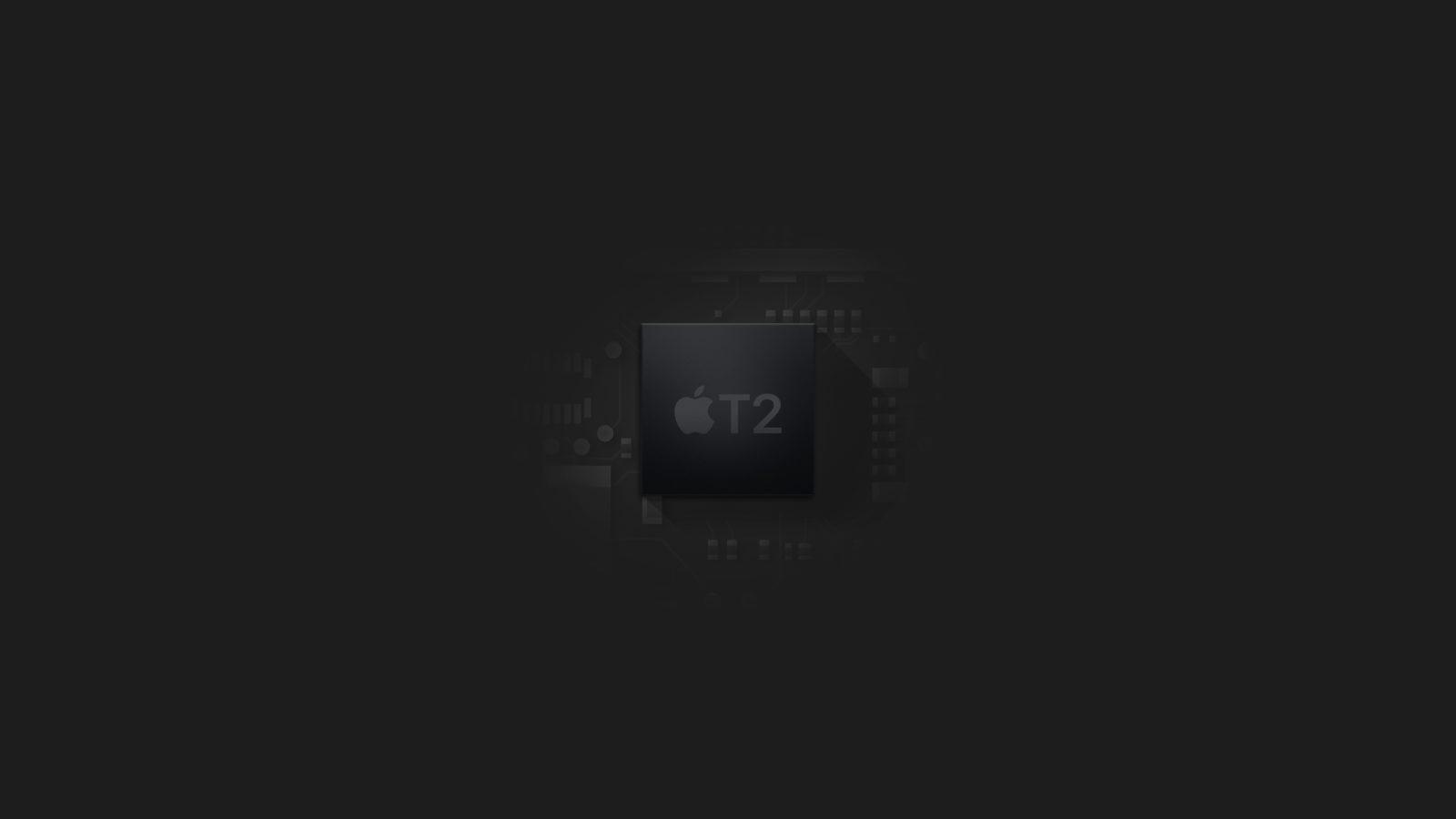 A pair of Apple marketing team members joined the Mac Admins Podcast this week to talk about Apple’s role in enterprise and business, the T2 chip found in recent Macs, and more. Topics included Apple Business Manager, adoption of Apple hardware by companies like SAP and IBM, and more.

Uptake has been awesome. We introduced it this spring and lots of folks have already signed up, either net-new or upgraded from an existing program. The whole idea behind Apple Business Manager is to try to bring those different systems into one place. You have a single Apple ID, it’s a representation of your organization inside of Apple, and it brings the functionality of DEP did for you. You can automate enrollment, buy apps in bulk.

When asked about the T2 chip found in new Macs and whether or not it integrates Intel technology, Brooks explained that the T2 is Apple custom silicone, and while it interfaces with the Intel processors to boot macOS, there are no Intel technologies in it:

T2 being an Apple custom silicone doesn’t have Intel technologies in it. Obviously, it interfaces with the Intel processor to boot macOS, because it’s really fundamental to the operation of your Mac these days. Matter of fact, on the desktop side its the first thing that powers up on your system and it’s really responsible to the Mac bring up process. Secure boot is pretty fundamental, it basically allows us to have a trust in the OS that’s booting that machine.

Regarding the adoption of Apple devices by large enterprise companies like SAP and IBM, Butcher explained that these partnerships are great for Apple because it gives it the opportunity to learn how companies are integrating its technology at such large scales:

I’ve been working on this stuff for quite a while so to see the transition from the first iPhone to now. When you think about the fact that an organization like IBM a has six-figure Apple device count and that there are tons of organizations that have tens of thousands of our products, it’s a pretty humbling thing. [IBM and SAP] in particular are pretty awesome people, the companies are great. What they do and the focus they have on end-user experience is super aligned with us. it’s super inspiring. We learn a ton from them because they’re doing things at a scale that is awesome.

The full episode with Butcher and Brooks is available on the Mac Admins Podcast webpage here and in the Apple Podcasts app here. The full episode is definitely worth a listen if you’re at all curious about Apple’s enterprise efforts and various other topics.