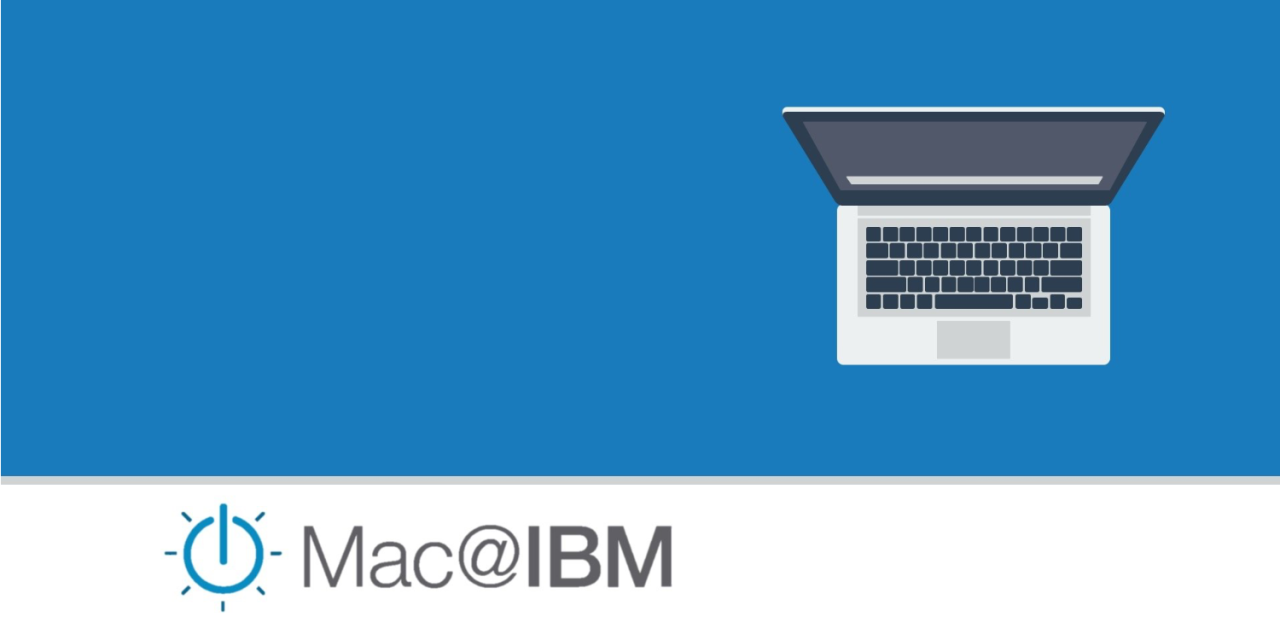 At the Jamf Nation User Conference, IBM has announced that it is open sourcing its Mac@IBM provisioning code. The code being open-sourced offers IT departments the ability to gather additional information about their employees during macOS setup and allows employees to customize their enrollment by selecting apps or bundles of apps to install.

IBM has been in the Apple news a lot over the years thanks to their commitment to allowing employees to choose Apple products. Back in 2015, IBM discussed how it went from zero to 30,000 Macs in six months. In 2016, IBM said Apple products were cheaper to manage when you looked at the entire life cycle:

IBM is saving a minimum of $265 (up to $535 depending on model) per Mac compared to a PC, over a 4-year lifespan. While the upfront workstation investment is lower for PCs, the residual value for Mac is higher… The program’s success has improved IBM’s ability to attract and retain top talent – a key advantage in today’s competitive market.

By open sourcing the provision code for Mac@IBM, more companies will be able to take the foundation of what IBM has built, and offer their employees and partners a great experience with Mac products. 9to5Mac will continue to monitor how companies use the Mac@IBM code.