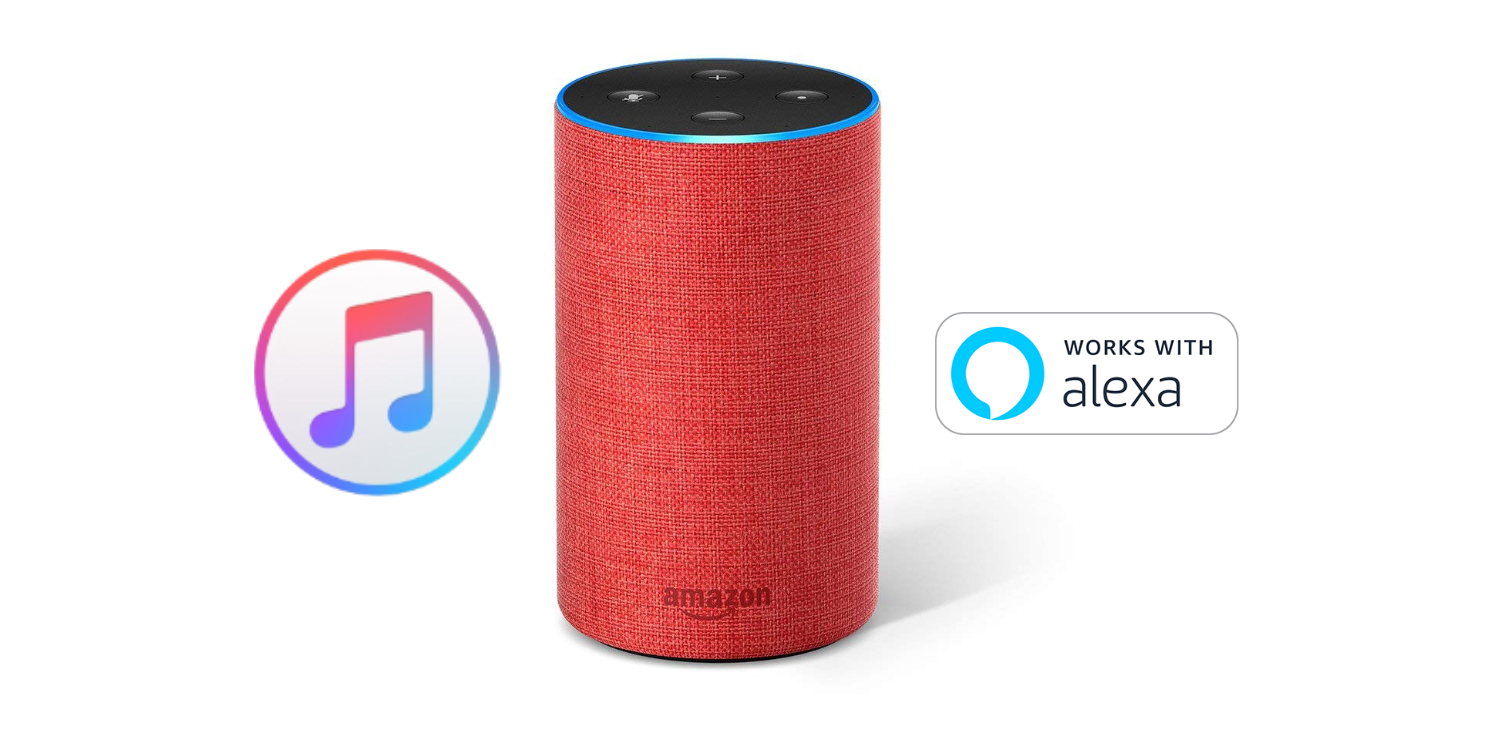 Apple Music integration with Amazon Echo speakers has been an interesting development. At first Amazon did all the marketing, with Apple remaining mostly quiet. Yesterday, we spotted Apple promoting the functionality on the App Store and also shared a new trick.

Now, Amazon has confirmed that it will be rolling out Apple Music support for third-party Alexa-enabled speakers.

As reported by Mashable’s Raymond Wong in a tweet, Amazon confirmed this morning that it will at some point in the future bring Apple Music functionality to third-party Alexa-enabled speakers.

🚨UPDATE!!! 🚨Amazon has confirmed to me @AppleMusic will be coming to other Alexa enabled devices in the future. When? Idk… but hopefully soon

Even though there’s no timeline set, this is exciting news as it opens the potential for using such a wide range of speakers with Apple Music and Alexa voice control. Since this expanded functionality depends on Amazon’s Music API, the ball is in their court. Based on previous Alexa features rolling out to third-party hardware, it’s possible we could see the new Apple Music integration in the next few months.

As 9to5Mac’s Zac Hall discovered, a handy feature with the existing Amazon Echo speaker Apple Music integration is playing music from your own library via Alexa voice control, it just has to be added to a playlist first. Read more on that here.

Two advantages of using an Echo speaker with Apple Music over HomePod is setting alarms with music and using the richer automation features with Alexa Routines.

Are you enjoying Apple Music being available on Echo speakers? Are you excited to see it arrive on third-party speakers? Let us know down in the comments!