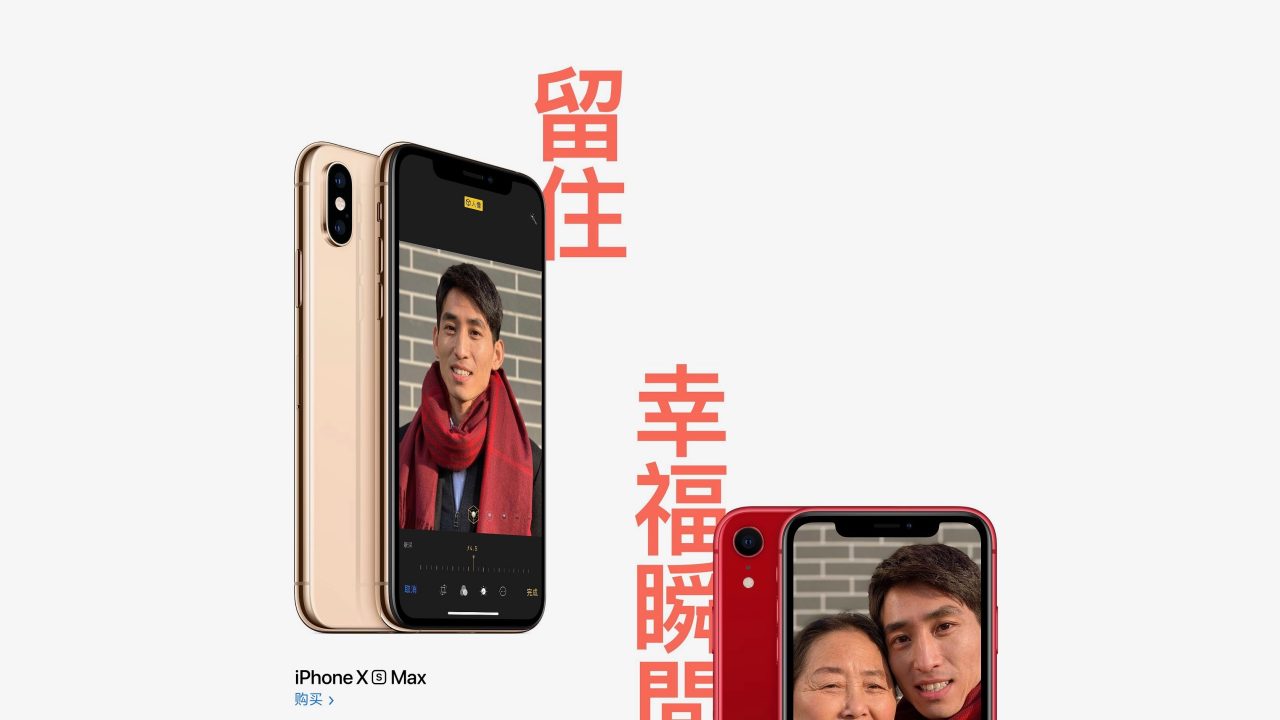 In addition to launching its Back to Uni promotion in Australia, New Zealand, and Brazil today, Apple has also revealed its annual Chinese New Year gift guide. The company has launched a dedicated webpage for the guide, highlighting the iPhone XS Max, iPhone XR, and more.

On its Chinese New Year webpage, Apple touts that its latest iPhones and iPads can help bring families together during the holiday. Apple writes (translated):

Reunion is a priceless mind.

This new year, reunion is the best gift. Add a good time for your reunion, make the family reunion more warm, and let friends get together more, that is, we give you the New Year’s gift.

Apple highlights its own iPhone XS Max and iPhone XR in its Chinese New Year gift guide. The iPhone 8 also gets a mention, as do the Apple Watch Series 4 and iPad Pro. Apple also points to accessories such as the Lifeprint photo printer, iPhone cases, and more. 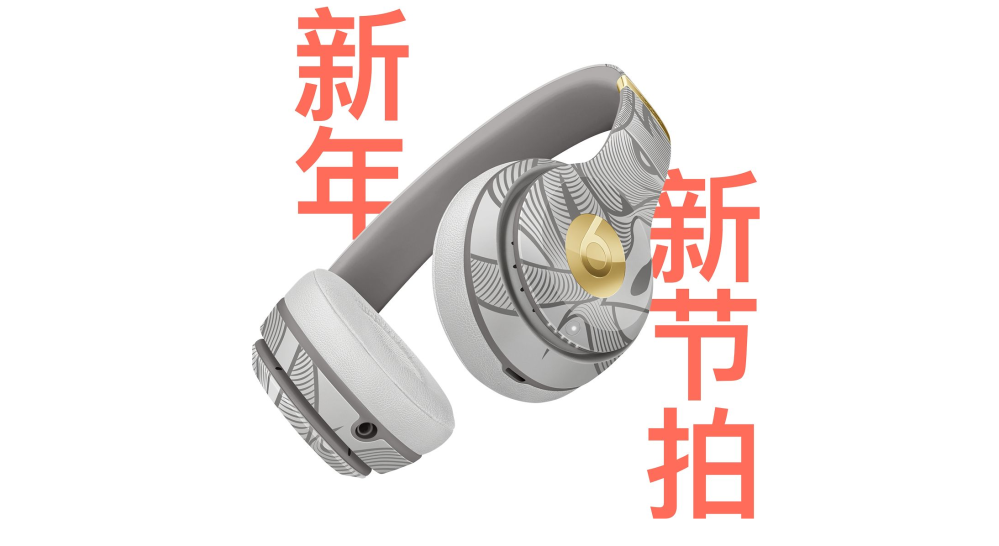 Further, Apple has released a new pair of Beats Solo3 wireless headphones in commemoration of the new year. These headphones come in “silver wing grey” and are touted as “New Year Special Edition” and seem to be exclusive to China.

Much like last year, Apple isn’t offering any deals for Chinese New Year shoppers. In 2017, Apple did offer users a free pair of Beats headphones with qualifying Mac and iPad purchases, but that trend appears to be over, at least for now.