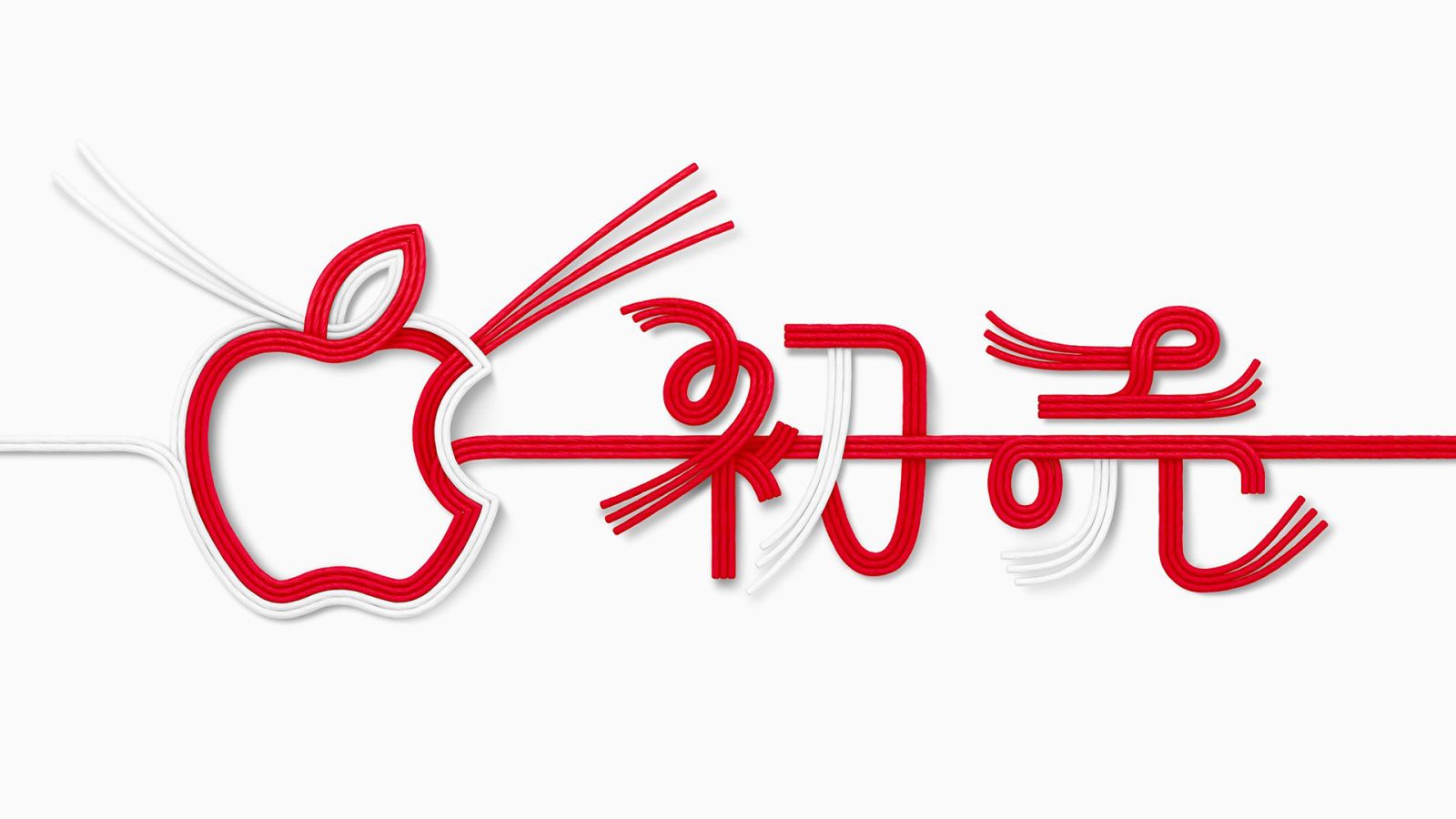 As it has done previously, Apple kicked off a one-day sale in Japan today to celebrate the start of a new year. Customers purchasing select iPhone, iPad, Mac, Apple Watch, Apple TV, and Beats models online or at an Apple store will be eligible to receive a gift card valued between 3,000 and 24,000 yen.

Japan’s New Year’s sale is similar to an earlier promotion Apple held in the United States and elsewhere around the world leading up to this past holiday season. A four-day shopping event was held beginning on Black Friday and offered gift cards on similar purchases.

Apple first offered a one-day New Year’s sale in Japan in 2017 after discontinuing the former “Lucky Bag” promotion, a popular deal that offered a random assortment of Apple products and accessories at a reduced price. It’s worth noting that today’s sale offers don’t apply to Apple’s latest iPhone, iPad and Apple Watch models. Here’s a full list of the products covered under the promotion and their gift card values:

In the U.S., Apple is celebrating the start of 2019 with an App Store story promoting apps to help you keep your New Year’s resolutions. On Twitter, Angela Ahrendts congratulated Apple’s retail team:

Huge thanks to everyone in Apple Retail who supported customers worldwide, encouraging them to connect, inspiring them to learn and unlocking their creativity last year. Here’s to an awesome 2019. pic.twitter.com/GaWfVxDNCQ

Following along with 9to5Mac’s retail guide for in-depth coverage of the latest Apple store news.