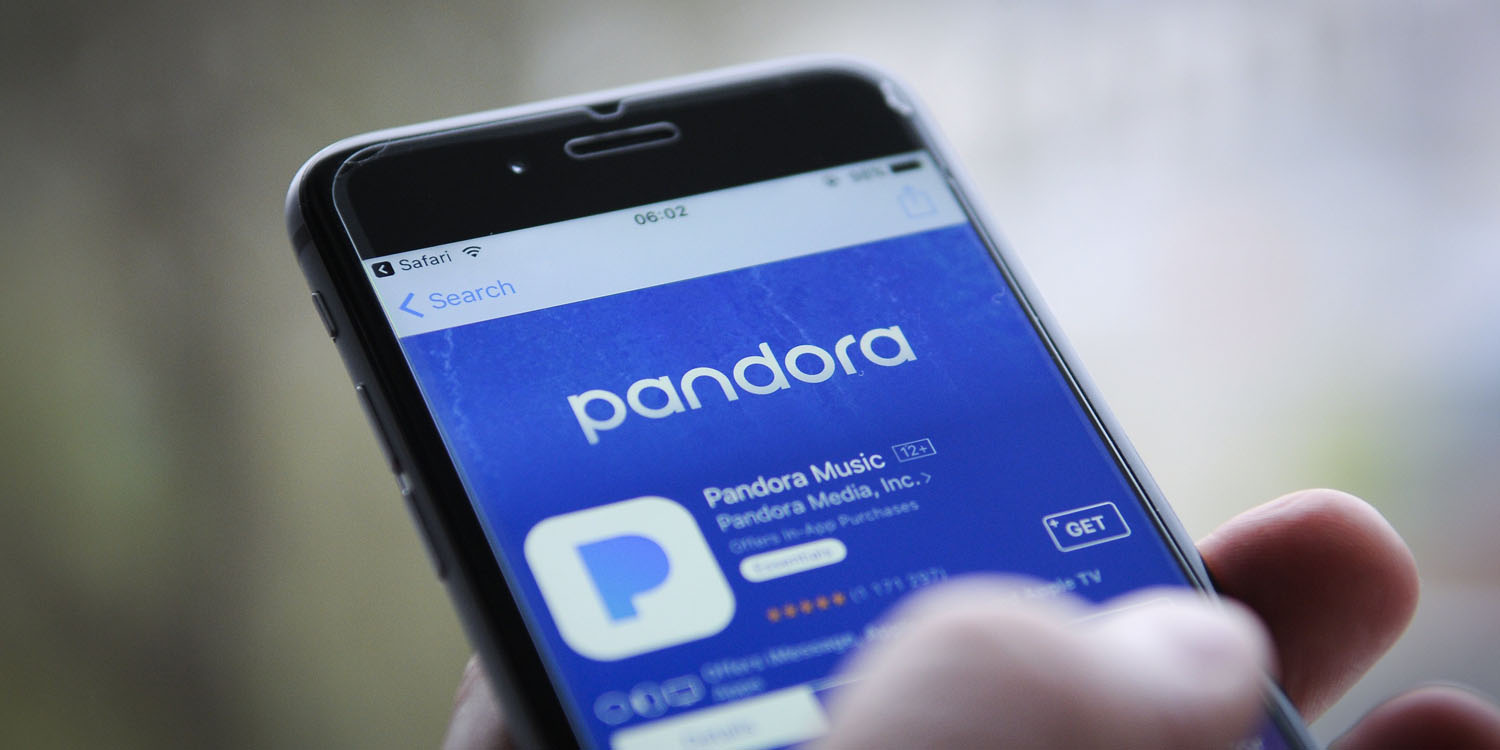 With Apple Watch becoming more of an independent device that you can use without your iPhone, developers are hard at work to build Apple Watch apps to compliment while you’re on the go. Pandora has today updated to its app with support for Apple Watch offline playback…

Pandora says the latest version of its app includes a “brand new, built-from-the-ground-up app that’s seamlessly integrated with the Apple Watch.” According to a report from The Verge, you will not only be able to control playback, give a thumbs up, and view your currently playing song, but you’ll also be able to have offline playback, letting you leave your iPhoen at home and work completely independently from it.

The downside is you’ll need to be a paying customer — whether it be Pandora Plus or Premium — which is the equivalent to Spotify Premium or Apple Music. It’s also worth noting that Spotify’s Apple Watch app doesn’t currently support offline in any capacity. Another upside versus Spotify’s app is Pandora managed to get the app working full screen on the Apple Watch Series 4. Spotify’s app is currently letterboxed on the newer models.

You also won’t be able to stream audio over a cellular connection, as that’s currently restricted to Apple Music.

Pandora is available as a free download on the App Store. You’ll need watchOS 5 or above to install the Pandora Watch companion.