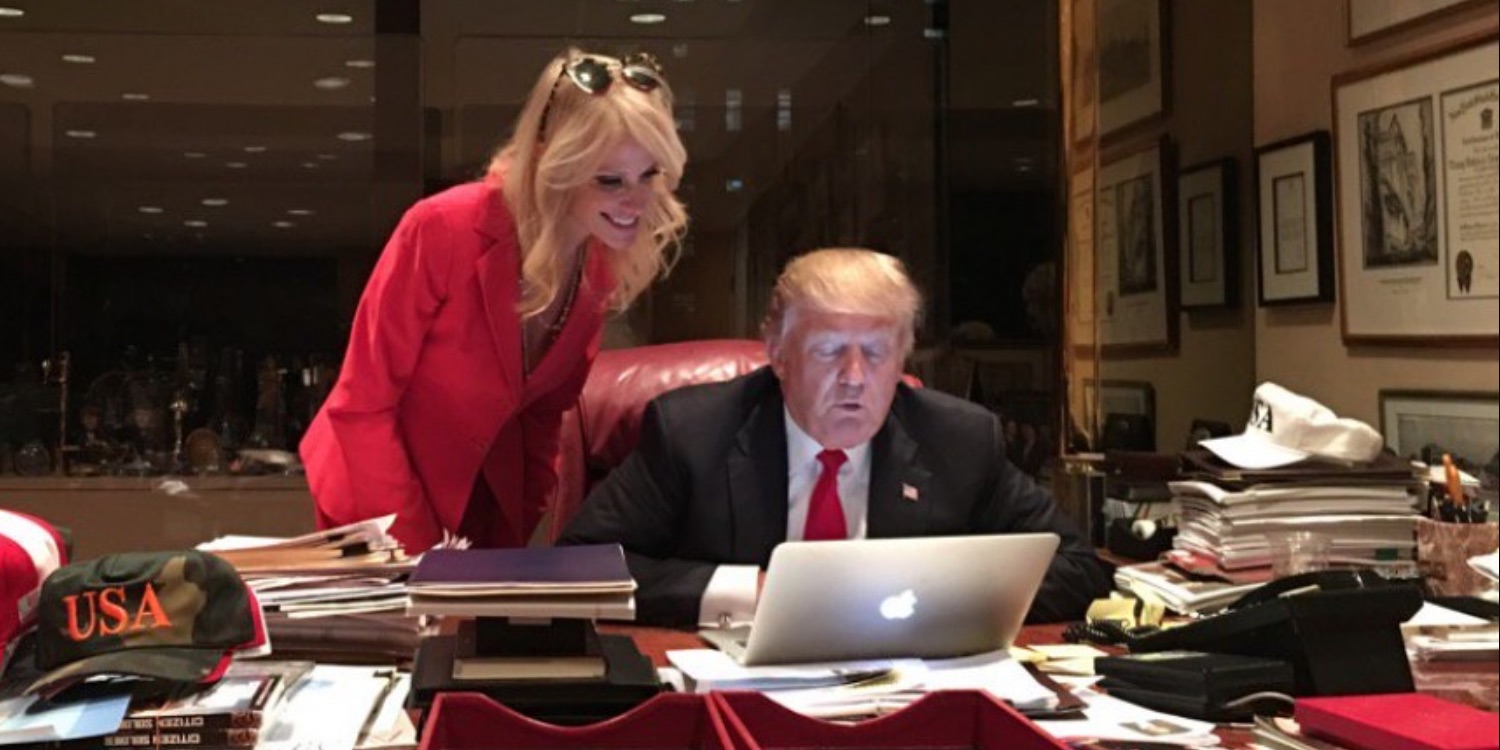 President Trump has responded to Apple’s rare earnings guidance revision two days after the company warned investors it saw fewer iPhone upgrades than expected during the holiday quarter. In a letter to investors written by CEO Tim Cook, Apple blamed the $5 billion to $9 billion drop in expected revenue in part on the president’s ongoing trade war with China:

In response to the question from a reporter during a Rose Garden press conference outside of the White House, President Trump declared Apple CEO ‘a friend of mine’ while dismissing concern over Apple’s financial misstep.

Trump described Apple’s stock price as climbing ‘hundreds of percent’ since he became president, while repeating his call for Apple to manufacture products in the United States and not China.

Trump also declared that tariffs forced on China by the United States have resulted in “billions” of dollars being deposited in the U.S. Treasury while suggesting that his job as president is to worry about the U.S. and not Apple. 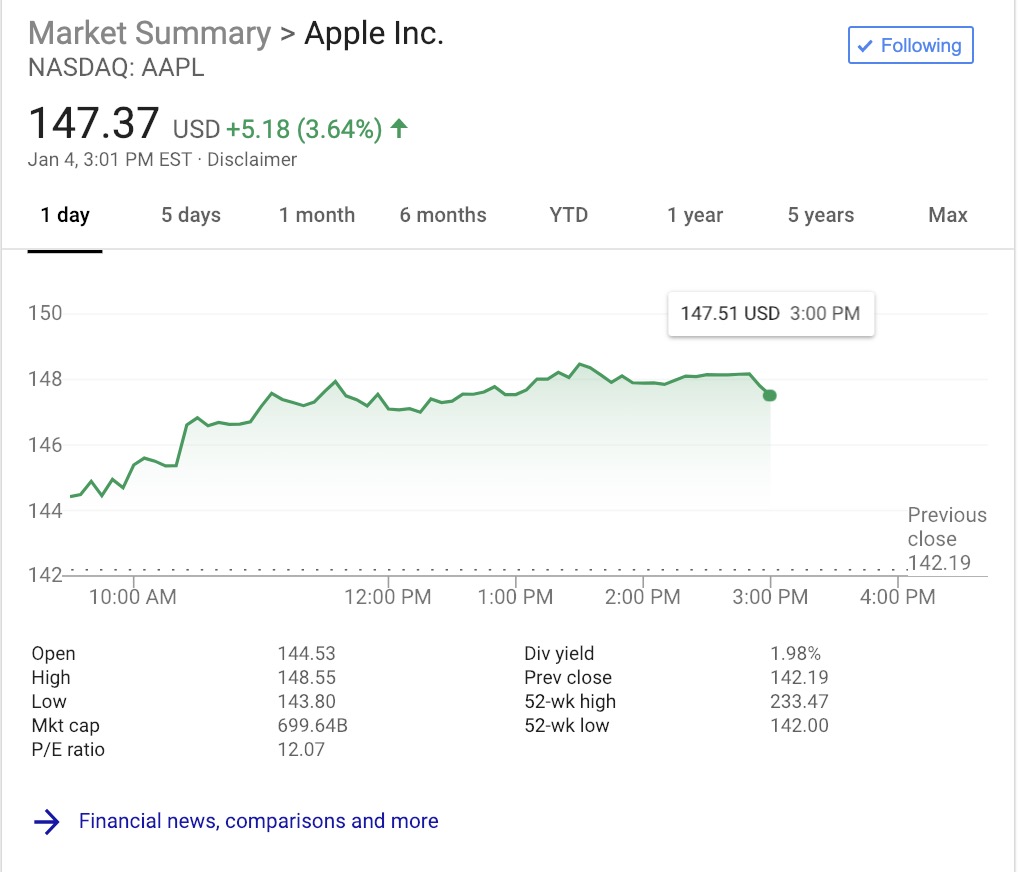 Here are his remarks:

I mean look, they’ve gone up a lot. They’ve gone up hundreds of percent since I’m president. Apple was at a number that was incredible, and they’re going to be fine. I have to worry about our country.

Apple makes its product in China, China is the biggest beneficiary of Apple. More than us, because they build their product mostly in China. But now he’s investing $350 billion because of what we did with taxes and the incentives that we created in the United States. He’s going to build a campus and lots of other places.