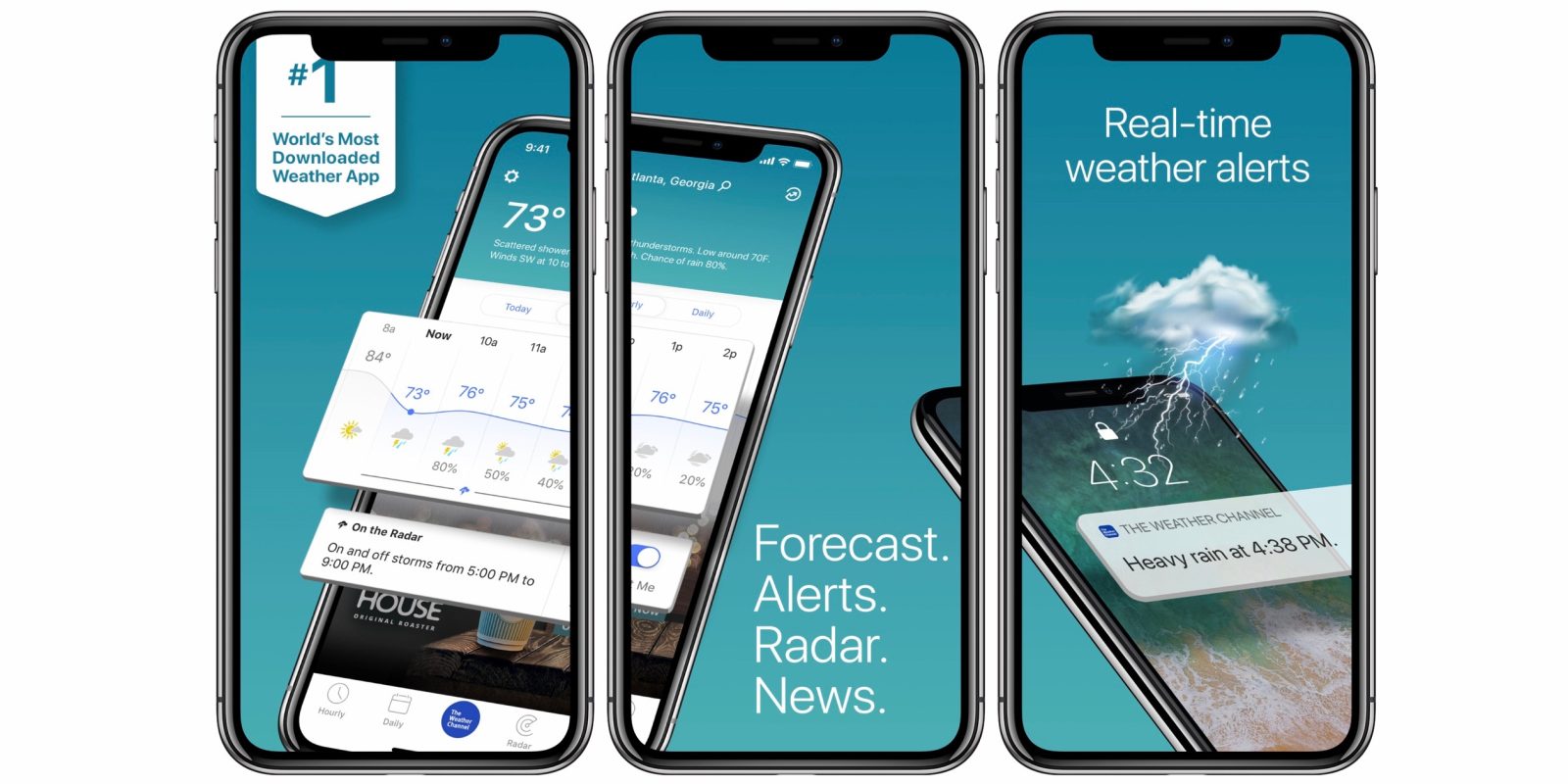 Los Angeles has brought a lawsuit against The Weather Channel alleging that the app  “deceptively collected, shared and profited from the location information of millions of American consumers.” This news comes from The New York Times after it published an expose last month about apps that threaten privacy with their location data practices.

The lawsuit that LA has brought against the makers of The Weather Channel app, The Weather Company, specifically cites the NYT expose from last month. Here’s the basis of the suit:

The government said the Weather Company, the business behind the app, unfairly manipulated users into turning on location tracking by implying that the information would be used only to localize weather reports. Yet the company, which is owned by IBM, also used the data for unrelated commercial purposes, like targeted marketing and analysis for hedge funds, according to the lawsuit.

The NYT notes that The Weather Channel app has 45 million monthly active users. Los Angeles attorney, Michael Feuer, believes that the litigation could be important for other states to follow suit.

“These issues certainly aren’t limited to our state,” Mr. Feuer said. “Ideally this litigation will be the catalyst for other action — either litigation or legislative activity — to protect consumers’ ability to assure their private information remains just that, unless they speak clearly in advance.”

The LA suit is seeking to hit The Weather Company with “civil penalties of up to $2,500 for each violation of the Unfair Competition Law.” Multiplied by millions of users, that could make for a large settlement if the city wins the case.

Notably, The Weather Channel is the source for Apple’s weather data on iOS and macOS. The NYT article focuses on The Weather Channel standalone iOS and Android app, but there’s the potential that users affected by this data mining in Apple’s Weather app could impact the lawsuit as well.

For its part, The Weather Company says it has disclosed all location data details fully and is ready to defend itself “vigorously” in court.

An IBM spokesman, Saswato Das, said, “The Weather Company has always been transparent with use of location data; the disclosures are fully appropriate, and we will defend them vigorously.”

Unfortunately, misuse of location data (or alleged misuse) is a common refrain, particularly with weather apps.

Last fall we heard about two dozen popular apps including weather and fitness related ones that were sending location data to monetization firms. Back in 2017, AccuWeather was embroiled in a controversy about capturing location data even when users denied the app access.