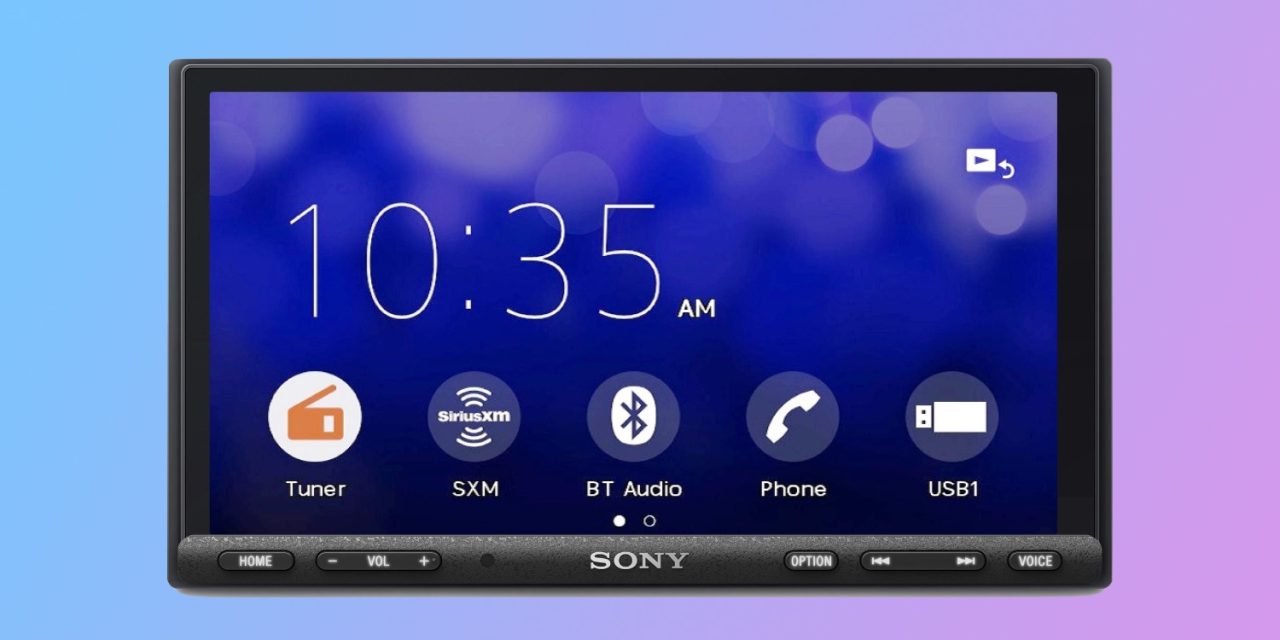 CES 2019 is bringing us new wired and wireless aftermarket CarPlay head units from brands including Sony, Kenwood, and JVC. These are the latest CarPlay screens coming this year.

Aftermarket head units are great for adding CarPlay to the car you already own without needing to buy a brand new car. Driving with CarPlay is much safer and more convenient too.

You can safely control Maps, Music, Messages and other apps using the car’s built-in screen, and Siri helps you while driving without needing to pick up your phone.

This is great news. Having the option to use wireless CarPlay is fantastic, even if you decide to plug-in and charge occasionally. Wireless CarPlay is still uncommon in brand new cars in 2019, so adding it to the car you already own for under $1000 is a great deal. 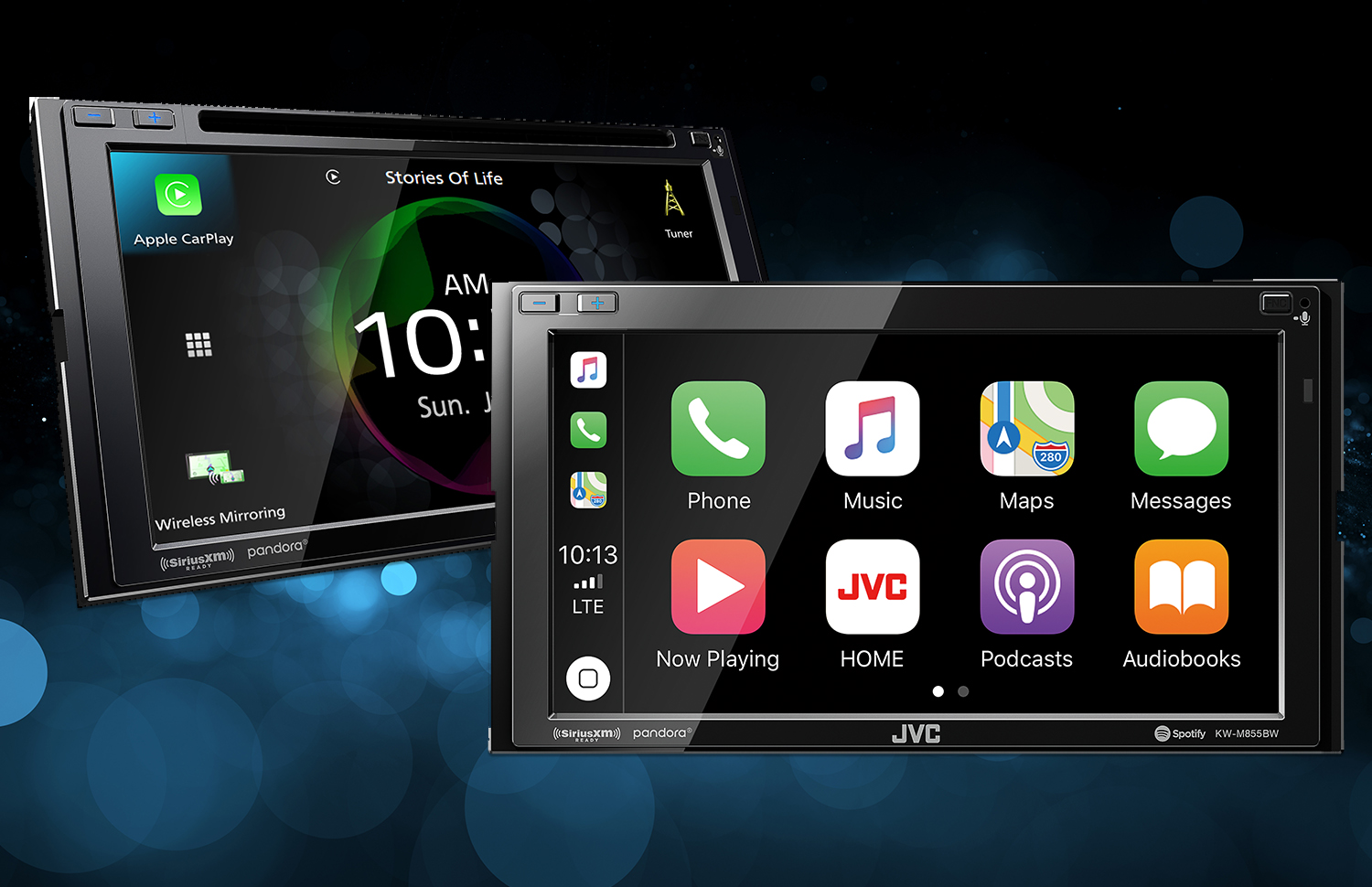 In typical CES fashion, it looks like price and availability will come later, but it’s great to see wireless CarPlay almost become default this year. 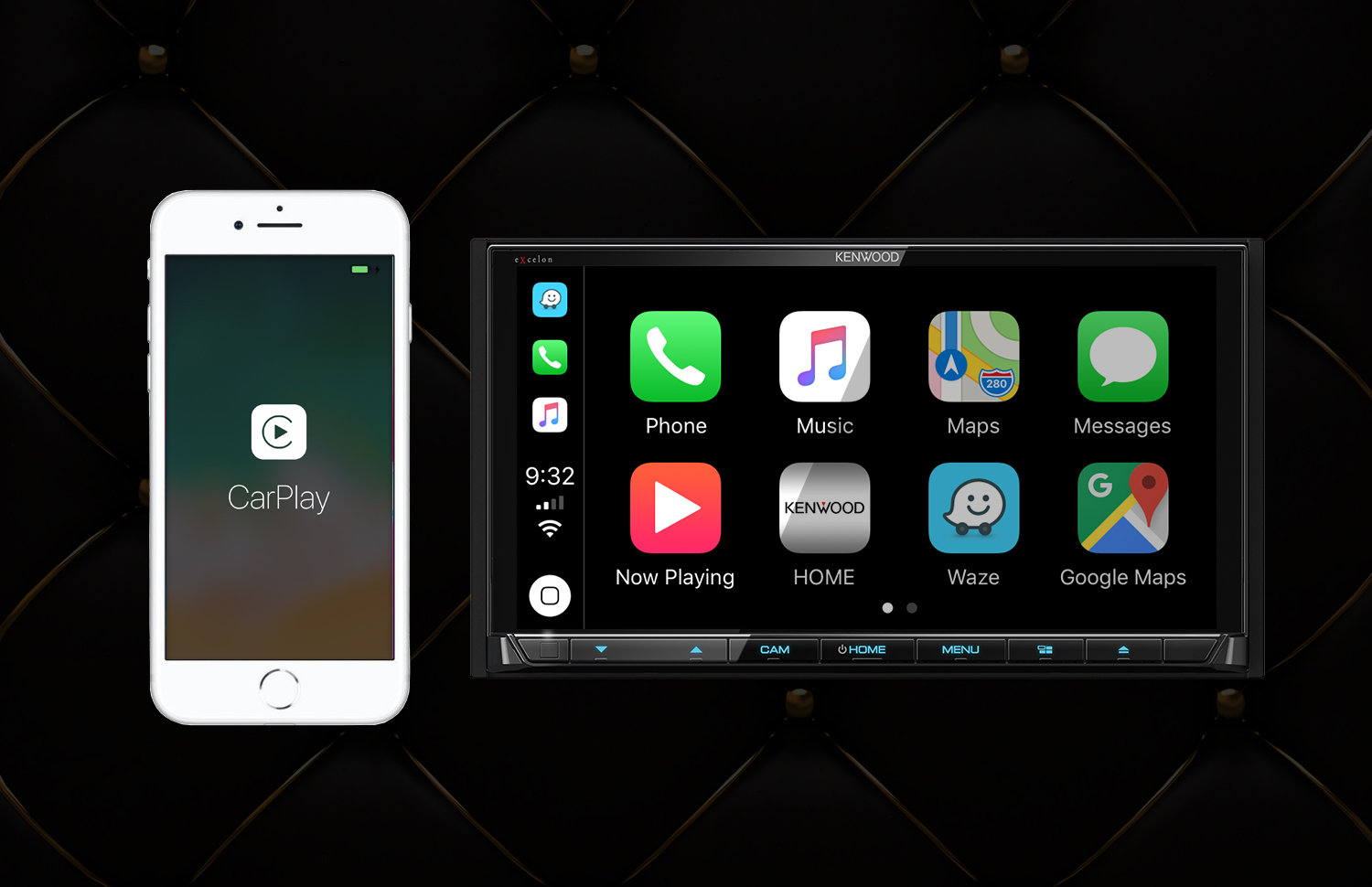 Sony has also teased out a new CarPlay head unit (pictured above) coming in 2019, although wireless connectivity appears to be limited to Bluetooth and not CarPlay.

This one would need to be a great value to recommend over wireless options in 2019, but the head unit design and stock UI doesn’t look as foreign to iPhone users as competing head units.

Stay tuned for more coverage of CES 2019 (and hopefully more CarPlay news!) throughout this week. For more on CarPlay, check out these stories: