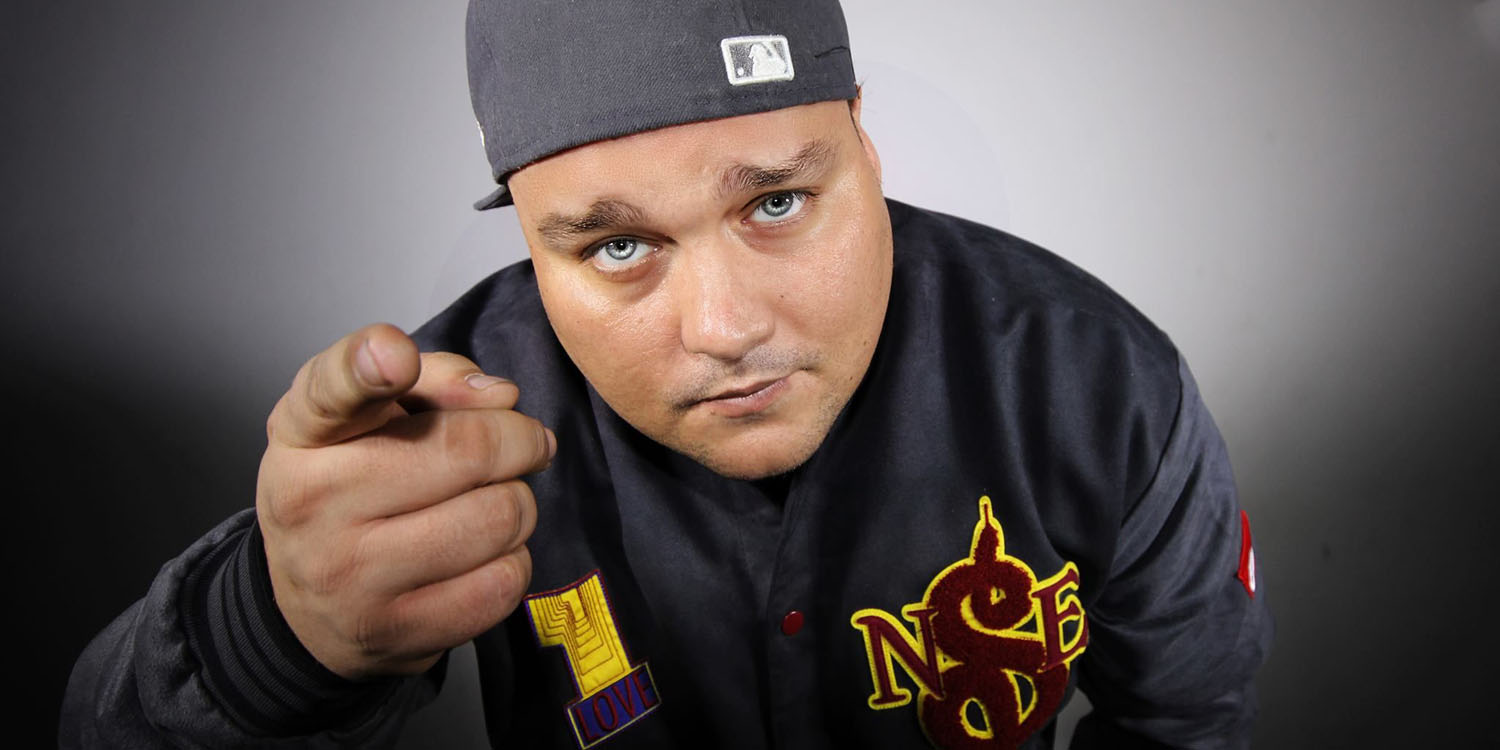 Following Ebro Darden announcing his expanded role as Apple Music’s global head of hip-hop earlier this month, Apple has made another notable move. Popular UK DJ Charlie Sloth announced today that he is joining Beats 1 and bringing his “The Charlie Sloth Rap Show” with him. This move was first rumored last October.

Sloth departed BBC Radio 1 and 1Xtra in November after a 10-year stint at the station, but not without controversy. At the Audio & Radio Industry Awards in October of last year, Sloth was upset he lost out in the “Best Specialist Music Show” category, with Edith Bowman winning instead.

As noted by NME, Sloth rushed the stage and grabbed the mic, yelling an expletive at Bowman. Sloth had already announced he was leaving BBC Radio 1, but after that incident, the BBC and Sloth agreed to end his contract immediately. Shortly thereafter, an unconfirmed rumor suggested he’d already secured a gig at Beats 1.

In an interview on Beats 1 with Zane Lowe today, Sloth said he was excited to join Apple Music. “For me, I was like I need to be where the future is, because I am the future,” he said regarding Apple Music and Beats 1.

“I feel that UK music is in a place that it’s never been in my whole time supporting the culture in the way that I have,” he said. “I feel that it’s desired in a way it’s never been before globally, and with Apple Music and Beats 1 I feel that I offer something to these artists in the UK that no other platform can offer at the moment.”

On Beats 1, “The Charlie Sloth Rap Show” will air on Saturdays at 12PM PT/3PM. He will bring his popular “Fire in the Booth” freestyle segment with him.