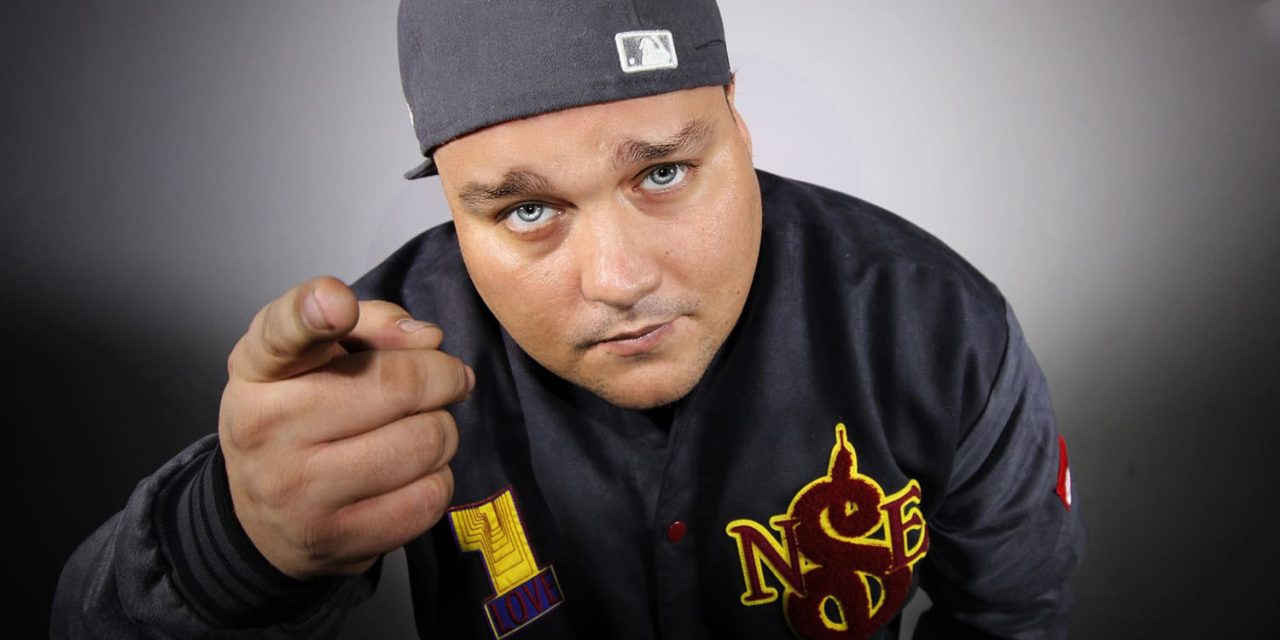 Sloth currently fronts a late night show broadcast simultaneously on BBC Radio 1 and 1Xtra. He follows in the footsteps of former Radio 1 DJ Zane Lowe, who famously made the jump to Apple Music back in 2015 …

The departure of Charlie Sloth from the BBC is a matter of record, with Music Business Worldwide reporting that it’s to join Apple Music to host a worldwide show on Beats 1 – as well as curating his own playlists.

The Sloth-fronted Fire In the Booth is coming with him, we hear: Sloth owns the rights to the franchise, and currently licenses it back to the BBC. That arrangement will end with his departure – and FITB will find a new home on Apple Music.

Hosted on Sloth’s own YouTube channel, a recent FITB featuring Drake racked up millions of views.

Other FITB videos from the past five years featuring the likes of Nines, K Koke and Wretch 32 have attracted more than 10m views each. (We hear that FITB will remain on YouTube in addition to coming to Apple Music.)

Charlie Sloth announced his departure – though not where he was going – yesterday.

Ten of the best years of my life, I want to say a huge thank you to everybody who has listened to me over the years and supported me in everything I have done, I love you, and the journey continues. I joined the BBC as a boy and I leave as a man.

His last appearance on R1 will be on The Rap Show on November 3.