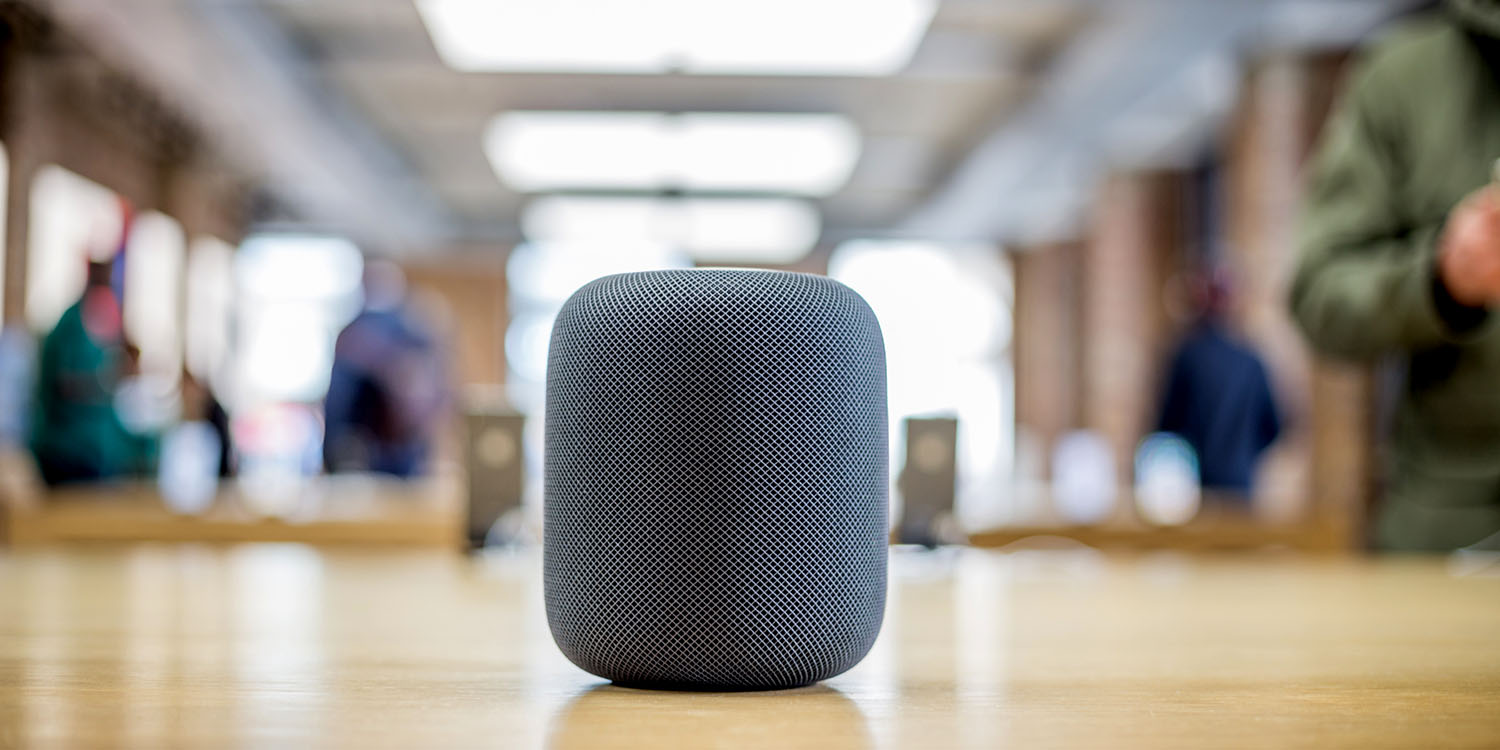 Apple Music is no longer allowing subscribers to play different music on a HomePod and iPhone without a family account.

Previously, it was possible to have HomePod playing one music stream while you listened to a different one on your iPhone …

Several HomePod reviews mentioned this capability, and I was able to do so myself. However, Reddit users are reporting that this is no longer possible, and I’ve verified that it’s the same for me.

Others have reported the same, with different users seeing the change in behavior at different times over the past couple of days.

The Redditor who started the thread says that Apple told him it should never have been possible in the first place, and it was a bug which permitted it.

Today I discovered an issue: When I tried to listen to different music on my iPhone, while my wife was listening on the HomePod in the living room, the music on theHomePod stopped. If I start music on myHomePod my iPhone stops and tells me that a different device is using the account.

I reset myHomePod last week to change the wifi, so I thought this might have caused the issue. I called Apple and the employee told me the parallel streaming would have been a bug which has been fixed, so that from now on parallel streaming on the HomePod and a second device over the same Apple ID is not possible.

Another user was told the same thing.

That does seem to be the case given that Apple Music’s terms and conditions do not state any exception for HomePods.

Though my colleague Benjamin did observe that Apple ought to have an asterisk on this part of the HomePod page, noting that it requires a family subscription:

You can ask Siri to play jazz in the living room and the Moana soundtrack in the kids’ room.

Suggestions that Apple treated the HomePod differently appear to have been based on an error on Apple’s part rather than a policy. It’s taken the company a long time to notice the bug, but then it isn’t like users were going to be reporting it ….

So if you’ve been enjoying the ability for family members to listen to different music in different rooms on a sole Apple Music account, it looks like you’ll need to upgrade to a family subscription to continue doing so.