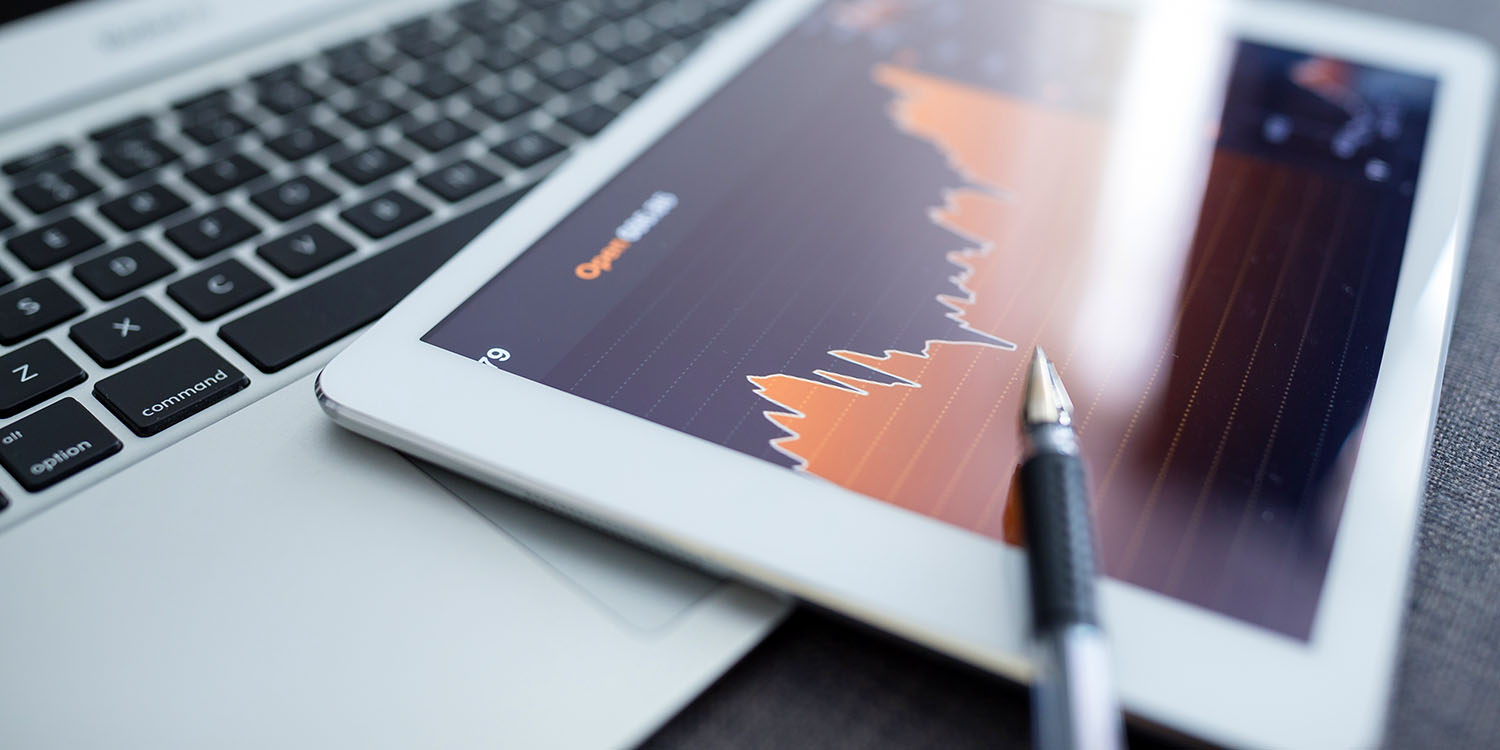 Apple Pay has provided a solution to a problem that has beset online share trading for individuals: how to quickly and safely transfer money to their broker.

That was tricky before for two reasons, explains brokerage firm TD Ameritrade, the first to accept fund transfer by Apple Pay …

Reuters reports that the first problem was being forced to choose between speed and complexity.

Customers had to either use a wire transfer, which can be complex, or wait for several days before being able to access transferred funds. Sunayna Tuteja, head of strategic partnerships and emerging technologies at TD Ameritrade, said the wait was one of the top-five drivers of customer service calls.

“When a customer wants to put money into a TD Ameritrade account, we gave them the same choices they had in the 1970s and 1980s,” she said. “We knew it was a persistent client irritant.”

Debit cards provide both speed and simplicity, but create fraud risks. Using Apple Pay means that customers get all the benefits of using a debit card with the far greater security offered by the mobile wallet service, which uses one-time codes instead of card numbers.

The Omaha, Nebraska-based financial firm said on Tuesday it was allowing customers to fund their accounts with a debit card in their Apple Pay digital wallets. Using the wallet and a system called Apple Business Chat, TD Ameritrade customers with Apple devices can transfer up to $10,000 a day to their accounts and have access to it immediately, a feature the brokerage says is a first in its industry […]

Tuteja said TD Ameritrade chose Apple Pay to start with because of its ease of use, security and the fact that about three-quarters of the brokerage’s clients use the iOS operating system.

The card used for Apple Pay transactions must be a debit, not credit, card. It remains illegal to use credit cards to fund a brokerage account to protect consumers from the temptation to gamble on the stock market with borrowed money.

The firm says that it plans to later offer support to other mobile wallet services like Google Pay and WeChat, but Apple Pay was the best match for its core demographic.