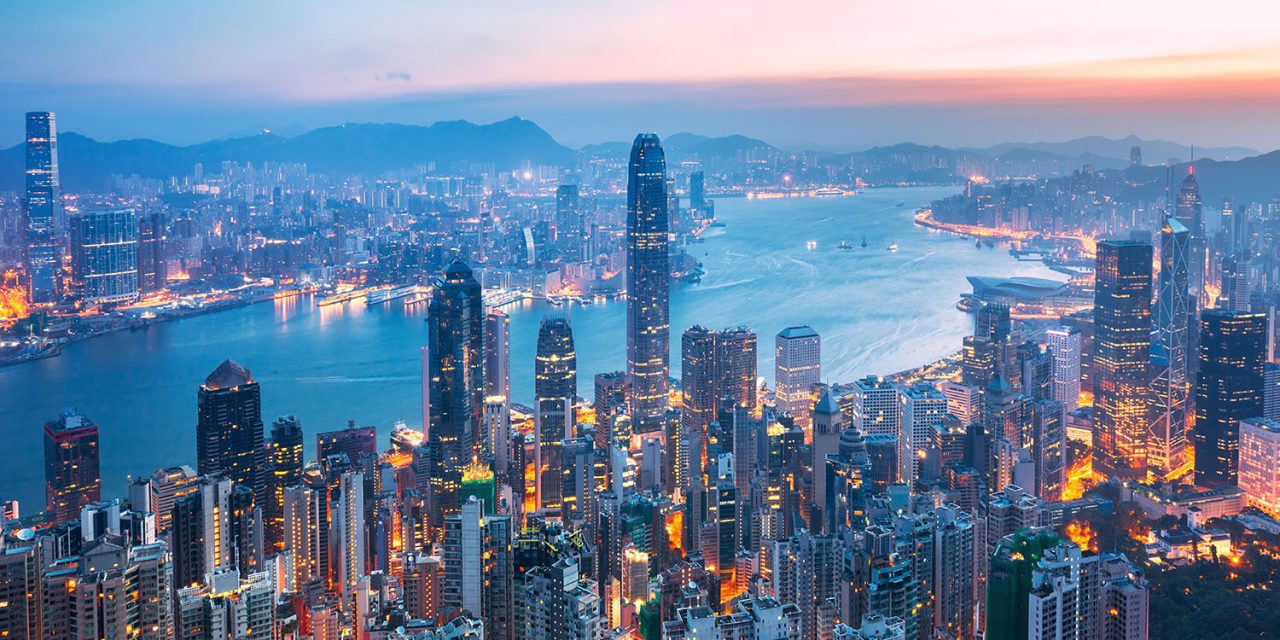 China has accused Apple, Amazon, Nike, Siemens and other global companies of using ‘incorrect’ descriptions of Taiwan and Hong Kong.

The companies refer to them as distinct regions or countries, instead of part of China …

Reuters reports that the accusation appears in a report written by a think-tank with links to the Chinese government.

The Chinese Academy of Social Sciences (CASS) said in a report this month that 66 of the world’s 500 largest companies had used “incorrect labels” for Taiwan and 53 had errors in the way they referred to Hong Kong, according to China’s Legal Daily newspaper. It said 45 had referred to both territories incorrectly.

Hong Kong was returned from British to Chinese rule in 1997, at the expiry of a 99-year lease. As part of the negotiations, it was agreed that Hong Kong could operate as a semi-autonomous region, with its own laws and administrative arrangements largely unchanged from British rule.

However, its official name is now ‘the Hong Kong Special Administrative Region of the People’s Republic of China,’ and China disapproves of it being listed as if it were separate to mainland China. The Chinese government description of Hong Kong’s status is ‘one country, two systems.’

Taiwan views itself as autonomous, with its own government, but is claimed by the Chinese government as part of China. There exists an uneasy truce, with China taking no action while Taiwan doesn’t formally declare independence but threatening to use force if the island does so. Most countries – including the US – do not formally recognize Taiwan as a country, but do maintain informal diplomatic relations with the Taiwanese government.

Apple has a Taiwanese website at apple.com/tw/ and a Hong Kong one at apple.com/hk/, both distinct from its Chinese one at apple.com/cn/. The company lists both Hong Kong and Taiwan separately from China in drop-down menus on pages like its store-finder, though uses a compromise on other pages, listing them separately but using a heading of ‘countries and regions.’

Taiwan responded robustly to the report.

A spokesman for Taiwan President Tsai Ing-wen said Taiwan would not bow to Chinese pressure.

“As for China’s related out-of-control actions, we need to remind the international community to face this squarely and to unite efforts to reduce and contain these actions,” Alex Huang told reporters in Taipei.

Relationships between China and the US are increasingly strained as a result of the trade war started by the Trump administration, with Apple reportedly going as far as making contingency plans to move iPhone production out of China if US import tariffs get too high.