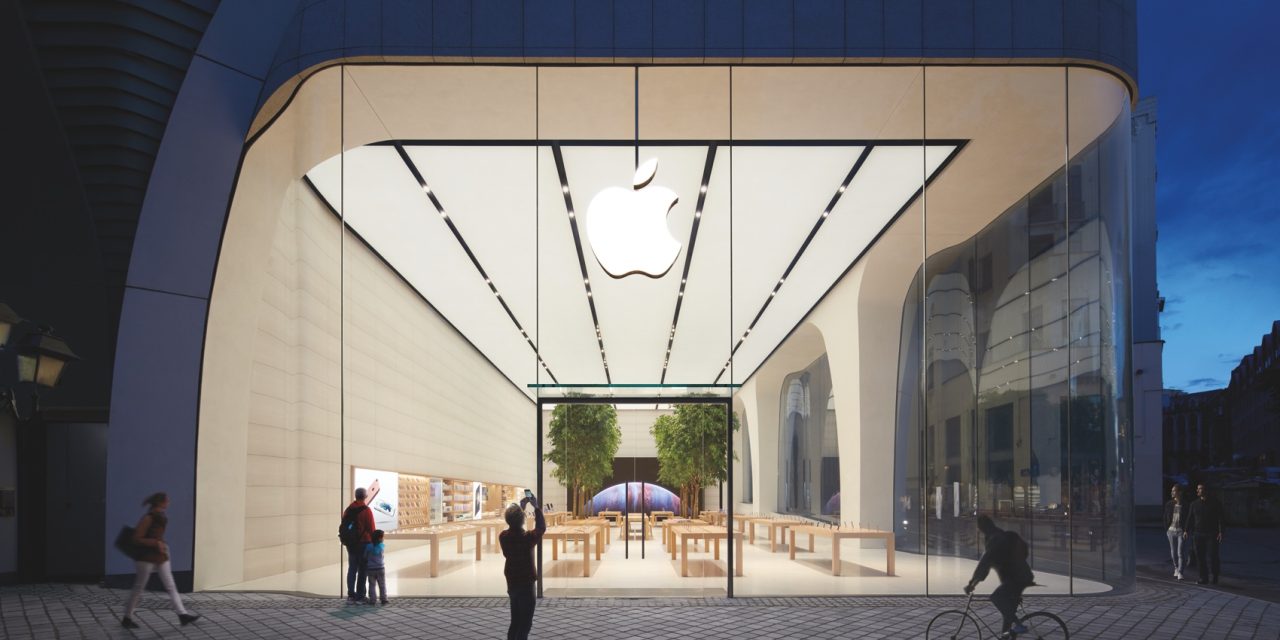 Last month, Qualcomm won a victory in Germany with a suit that claimed Apple infringed on its modem patents. The ruling was set to affect iPhone 7 and 8, with Apple appealing the decision. In the meantime, Apple said it would stop selling the iPhone 7 and 8 in the country, but it interpreted the ruling so that third-parties could continue selling the devices. However, Apple has been issuing a press release in Germany that says it would be able to sell all iPhones in the country (via Bloomberg) and has now been ordered to stop using that part of the statement.

Earlier this month, Qualcomm posted a $1.6 billion bond to enforce the German iPhone sales ban while Apple appeals the ruling. The funds would be given to Apple for lost sales in the event that the decision is overturned.

The two companies differed over whether Apple could continue to sell the iPhone 7 and 8 via third-parties or if the ban would include the sale of all iPhone 7 and 8 smartphones.

In the original statement, Apple said that iPhone 7 and iPhone 8 models would continue to be available at third party resellers and carriers. Qualcomm (naturally) interprets the court ruling as applying to sales of all iPhones across Germany, regardless of the outlet at which they are sold. It isn’t clear what the next steps will be.

Today’s news about Apple being ordered to stop using part of a press release regarding its iPhone sales in the country comes from Qualcomm yesterday winning an injunction that strictly interprets the ban as applicable to all iPhone 7 and 8 sales, including third-party retailers.

Qualcomm Inc., which won an iPhone ban in December, on Thursday obtained a preliminary injunction stopping its rival from using a statement that Apple distributed to the press in response to the initial ruling. The court said Apple’s release was misleading because the December judgment also ordered Apple to recall the products from resellers, according to a copy of the decision obtained by Bloomberg News.

“The press release is misleading because it contains statements that are at least potentially deceptive about the availability of the goods,” the judges wrote. “The statement conveys the impression of unlimited availability.”

Apple’s original press release contained two paragraphs with the second one detailing product availability. Qualcomm’s injunction forced Apple to remove that one, but the first one which describes why Qualcomm’s strategy is harmful to the “innovation and consumers” was allowed to remain.