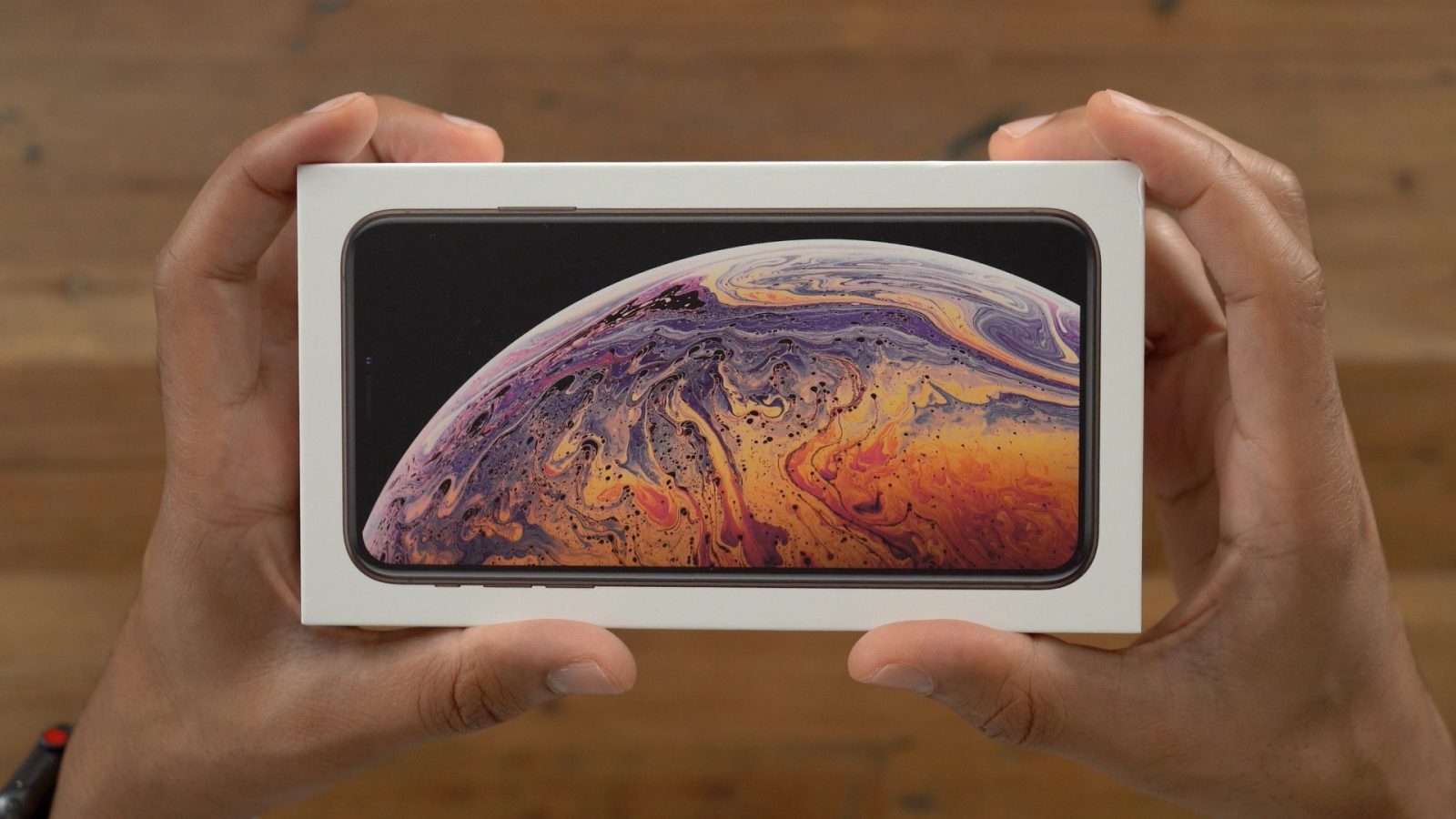 Qualcomm has secured another court victory over Apple this week, this time in Germany. A court has ruled that some iPhone models, featuring Intel modems, violate a Qualcomm patent.

The court said that infringing iPhone models could no longer be sold in Germany, however the ban will not go into effect if Apple appeals. Apple is appealing the decision and is pulling iPhone 7 and iPhone 8 from store shelves in the meantime …

Update: In a press statement, Apple said that it will stop selling iPhone 7 and iPhone 8 models in Germany at Apple retail stores whilst the appeal process goes ahead. iPhone XS and iPhone XR are unaffected, and older iPhone models will still be on sale at third party resellers and carriers.

In the China case, courts ruled that Apple infringed Qualcomm patents relating to photo editing and arranging apps on a touchscreen.

Apple said it did not need to stop iPhone sales in China, and would release software updates to address the complaint. As a result, iOS 12.1.2 introduced a new animation for force closing apps for Chinese iPhones.

This German ruling is more troubling for the smartphone maker as the patents under study are actually related to modem technology.

In Germany, Qualcomm is seeking a ban on some iPhones with chips from Intel Corp. The judge ruled that phones that contain a combination of chips from Intel and Apple supplier Qorvo Inc violated one of Qualcomm’s patents around so-called envelope tracking, a feature that helps mobile phones save battery power while sending and receiving wireless signals.

Apple and Qualcomm are yet to release press statements on the judgement. Apple is embroiled in a global dispute with Qualcomm, as it argues the latter is trying to uphold unfair patent licensing royalties on standards essential patents. Qualcomm is seeking iPhone bans to try and force Apple’s hand.

Apple started using Intel modems in the iPhone 7, and its latest range of iPhone XS and iPhone XR use Intel exclusively. Many industry watchers believe that Apple is designing its own custom modem chips for future devices, but that project is unlikely to bear fruit for a few years.