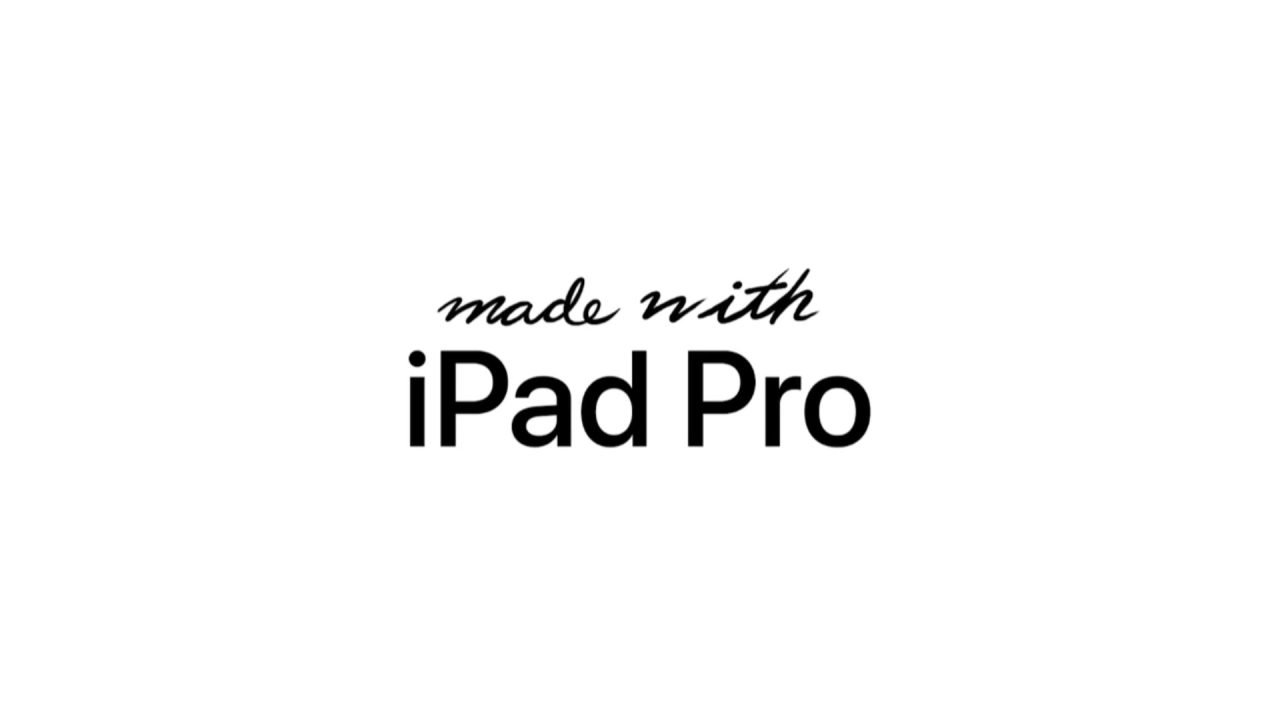 In a series of new videos posted this evening, Apple is focusing creativity and productivity on the new iPad Pro.

The theme for all of the videos revolve around “made with iPad Pro” which is similar to Apple’s “Shot on iPhone” ads, focusing on the strengths of the device. In this case, creativity and productivity.

They feature video titles starting with “A new way to”, likely pushing the narrative that an iPad Pro is a real computer capable of doing real computer tasks.

The videos include tutorials on how to host a podcast, taking notes and creating presentations, as well as using the Apple Pencil to design a space and reduce waste by going digital versus writing things down on paper.

Apple’s previous iPad Pro ad was met with some controversy as the company touted that the new iPad Pros can replace your traditional laptop or desktop computer.

Take a look at the videos below: