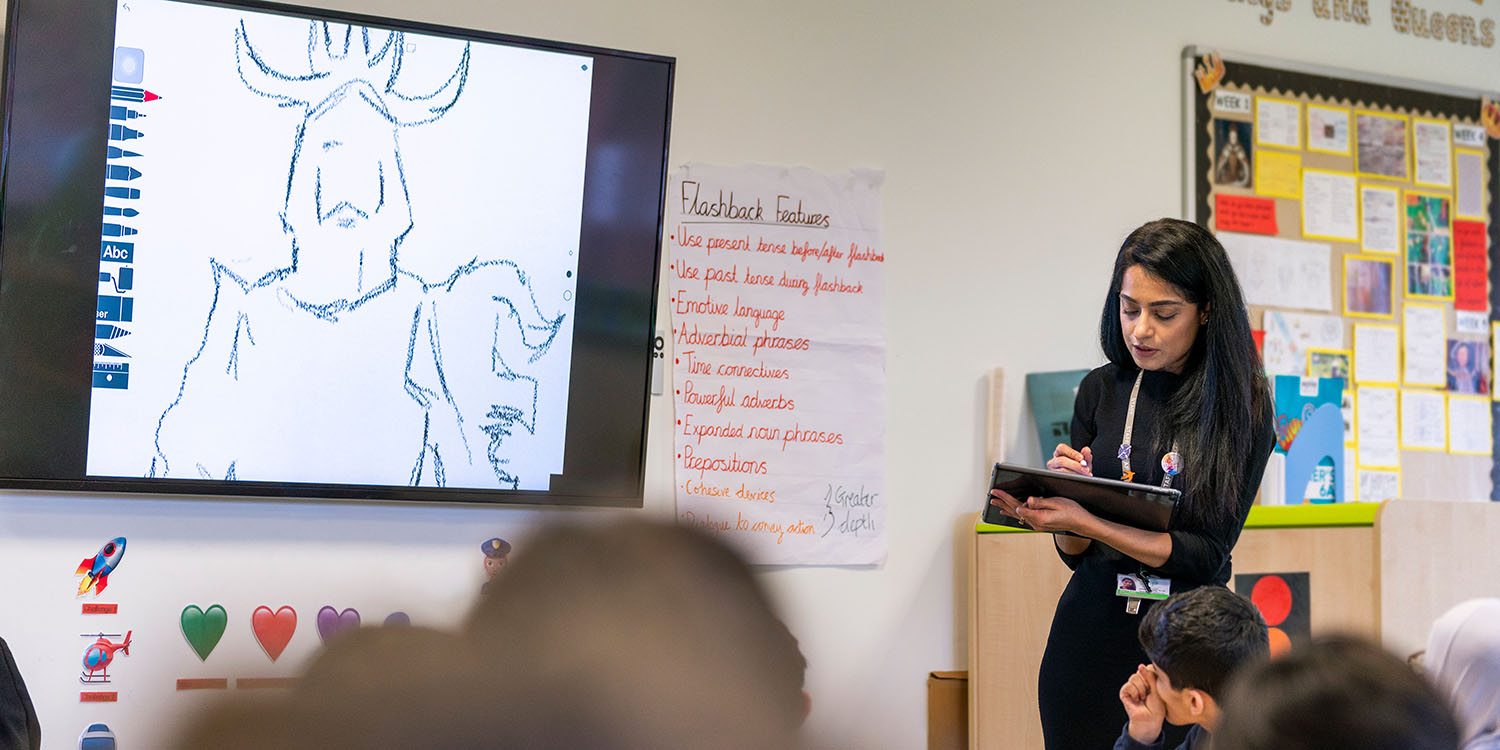 Apple first announced its Everyone Can Create curriculum at last year’s March education event – where the $329 9.7-inch iPad was launched. The course was made available in October, covering four areas: photography, music, video production and drawing.

Apple’s Everyone Can Create curriculum is now available in German, French, Spanish and Italian on Apple Books. The free project guides for iPad, designed to help students develop and communicate ideas […] will also be available in Swedish and Dutch this spring.

The company says that the curriculum – together with the earlier Everyone Can Code initiative – has already proven popular.

Since the launch of Everyone Can Create four months ago, teachers and parents across Europe have downloaded Everyone Can Create resources nearly 100,000 times integrating creativity into lessons and assignments that help students develop new skills and new ways to express themselves throughout their school day.

Everyone Can Create builds on the success of Apple’s intuitive Everyone Can Code curriculum, which is already being taught in schools around the world, including hundreds of European institutions. Coding has transformed the global economy and created millions of jobs, and the curriculum, which uses Apple’s easy-to-use programming language Swift, allows all students to learn and prepare for the workforce.

The student guides are accompanied by a teacher’s guide with tips for lesson planning and integrating the material into their existing class program.

Nearly 200,000 education apps are available in the App Store today including apps like Apple’s Classroom and Schoolwork that give teachers the ability to create and share assignments, collaborate and view student progress, and tailor instructions to individual student needs, all in one place.

Although primarily aimed at schools, the four guides are also freely available to consumers and parents, and can be downloaded here: photography, music, video production and drawing.