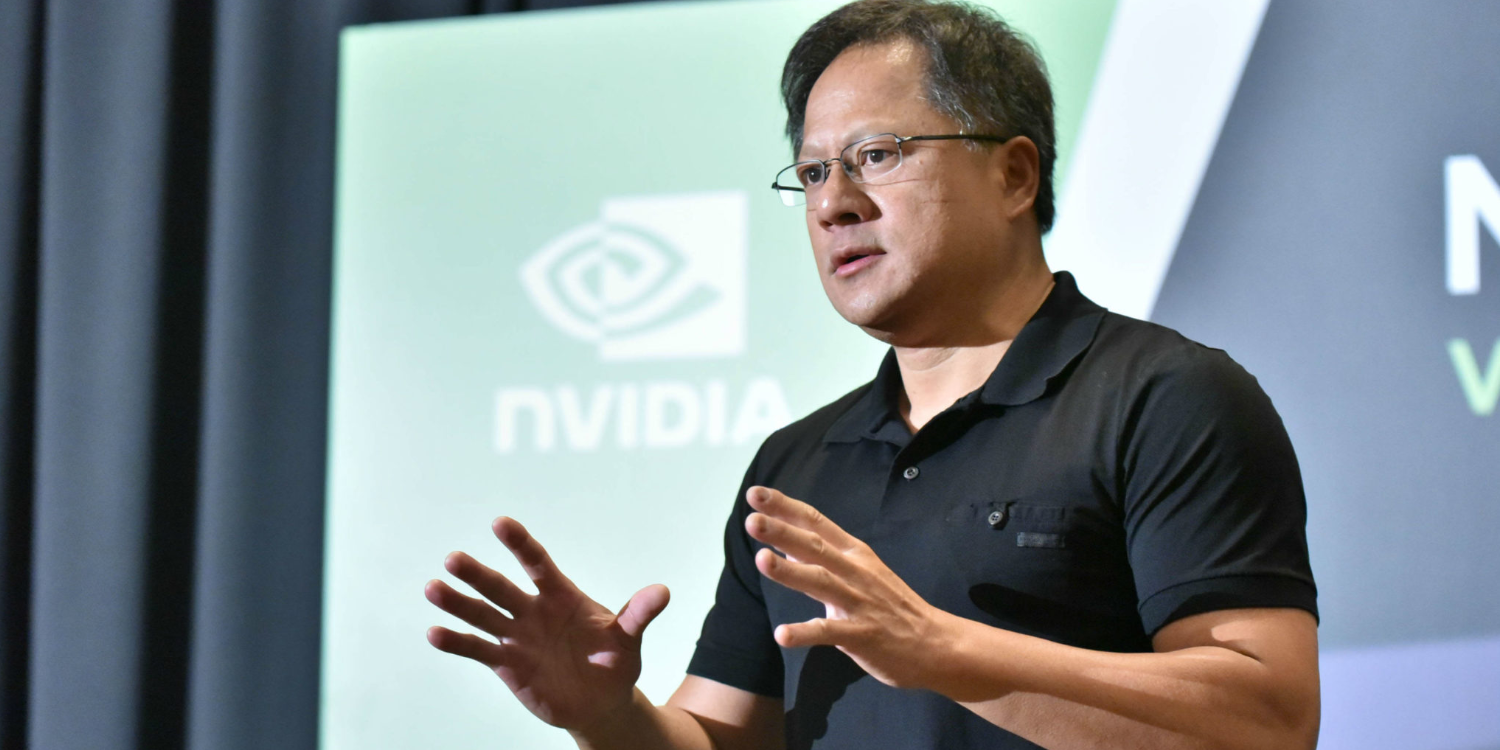 CEO Jensen Huang said in a statement that the company is “confident in our strategies” however, “deteriorating macroeconomic conditions, particularly in China”, are the main cause for today’s guidance.

NVIDIA is scheduled to announce quarterly earnings on February 14, though the company now only expects to generate revenues of approximately 2.20 billion, a steep drop from the previously estimated $2.70 billion.

Huang in a statement,

Q4 was an extraordinary, unusually turbulent, and disappointing quarter. Looking forward, we are confident in our strategies and growth drivers. The foundation of our business is strong and more evident than ever.

As of late, troublesome economic conditions in China bearing the stress of an ongoing trade war with the United States have weighed down on companies. Of course, it’s been no secret Apple is casualty number one from the effects of the trade battle.

However, it wouldn’t be fair to paint the Cupertino giant as the sole victim, as a report from early January detailed how smartphone shipments are simply down generally in China by as much as 15%, demonstrating this is beyond a mere Apple problem.

Yesterday, we reported on how Apple manufacturer Pegatron was seeking to expand production capacity outside of China’s mainland to India, Indonesia and Vietnam.

As per the GPU chipmaker, NVIDIA has launched some seriously impressive products recently, though they’ve been less than friendly with Apple. We previously asked our readers if you’d be interested in Mac taking a switch back to NVIDIA over the currently featured AMD chips. Less than 6% of our readers felt Apple should stick with AMD — perhaps a bit telling of the performance difference found between the two manufactures best GPUs… 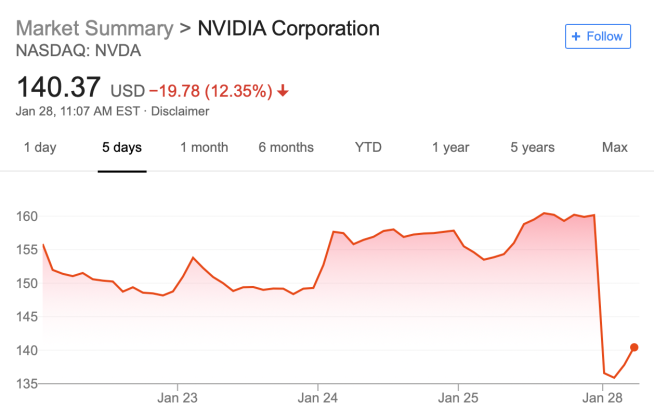 The entirety of the earnings revision follows:

NVIDIA (NASDAQ: NVDA) today updated its financial guidance for the fourth quarter of fiscal year 2019, reflecting weaker than forecasted sales of its Gaming and Datacenter platforms. In Gaming, NVIDIA’s previous fourth-quarter guidance had embedded a sequential decline due to excess mid-range channel inventory following the crypto-currency boom. The reduction in that inventory and its impact on the business have proceeded largely inline with management’s expectations. However, deteriorating macroeconomic conditions, particularly in China, impacted consumer demand for NVIDIA gaming GPUs. In addition, sales of certain high-end GPUs using NVIDIA’s new Turing™ architecture were lower than expected. These products deliver a revolutionary leap in performance and innovation with real-time ray tracing and AI, but some customers may have delayed their purchase while waiting for lower price points and further demonstrations of RTX technology in actual games. In Datacenter, revenue also came in short of expectations. A number of deals in the company’s forecast did not close in the last month of the quarter as customers shifted to a more cautious approach. Despite these near-term headwinds, NVIDIA has a large and expanding addressable market opportunity in AI and high performance computing, and the company believes its competitive position is intact. “Q4 was an extraordinary, unusually turbulent, and disappointing quarter,” said Jensen Huang, founder and CEO of NVIDIA. “Looking forward, we are confident in our strategies and growth drivers. “The foundation of our business is strong and more evident than ever – the accelerated computing model NVIDIA pioneered is the best path forward to serve the world’s insatiable computing needs. The markets we are creating – gaming, design, HPC, AI and autonomous vehicles – are important, growing and will be very large. We have excellent strategic positions in all of them,” he said. NVIDIA expects its GAAP and non-GAAP gross margin to be impacted by approximately $120 million in charges for excess DRAM and other components associated with the updated revenue guidance and current market conditions. The company will provide Q4 fiscal 2019 financial results and Q1 fiscal 2020 guidance on its earnings call scheduled for Feb. 14.