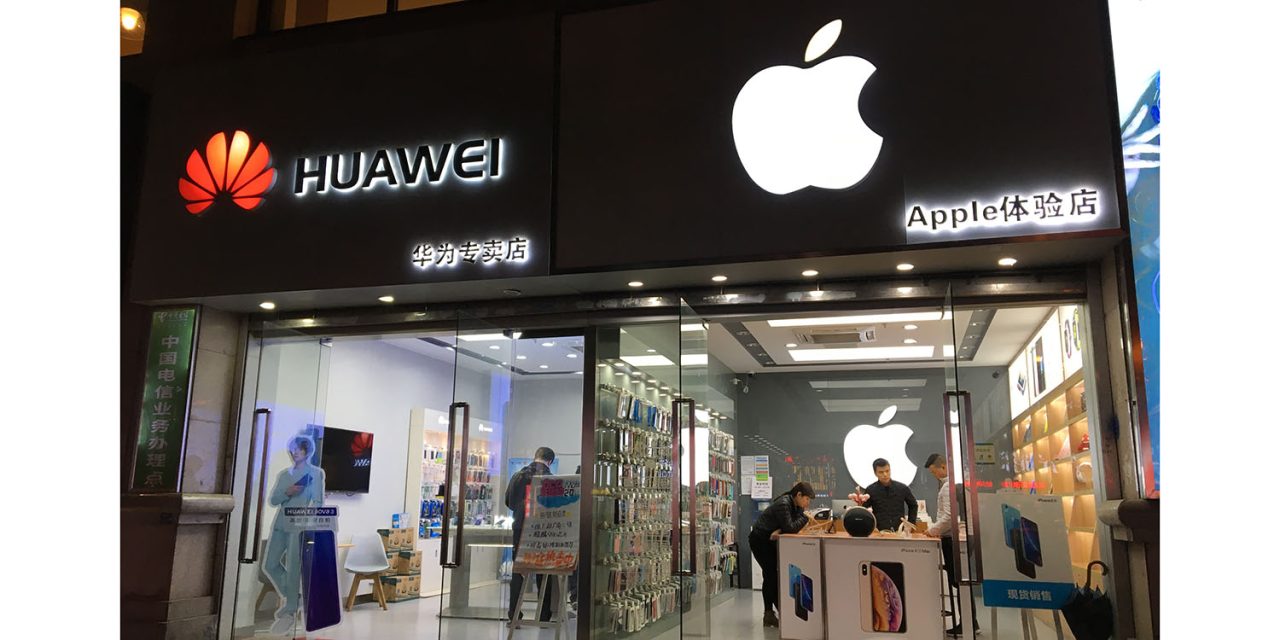 Apple said that the dramatic reduction in its guidance for the holiday quarter was almost entirely due to declining sales in China. Two sets of stats today show that this is not an Apple-specific problem: smartphone shipments in China are down across the board, with Samsung taking a double hit …

Reuters reports that official government statistics show a 15.5% fall in 2018, while Canalys has a somewhat lower estimate of 12%.

China Academy of Information and Communications Technology (CAICT), a research institute under the country’s Ministry of Industry and Information Technology, said shipments dropped 15.5 percent to roughly 390 million units for the year, with a 17 percent slump in December.

Nor are things expected to improve next year.

In addition to a difficult economy in China, the company says that we’re also seeing longer refresh cycles as people hold onto their phones longer simply because the pace of technological development has slowed.

Apple rival and supplier Samsung has found itself both a direct and indirect victim of falling smartphone shipments in China. Not only is it selling fewer of its own phones, but its component divisions are seeing reduced demand for sales of the chips and screens it makes for Apple and other companies. The company has today reported Q4 2018 revenue down 28% year-on-year, with profits well below market expectations.

That’s not to say there aren’t also Apple-specific factors at work: local companies like Huawei and Xiaomi are now also seen as premium brands, losing Apple automatic domination of the top tier of the market, and it has been suggested that the trade war between the US and China is leading to informal consumer boycotting of Apple products.