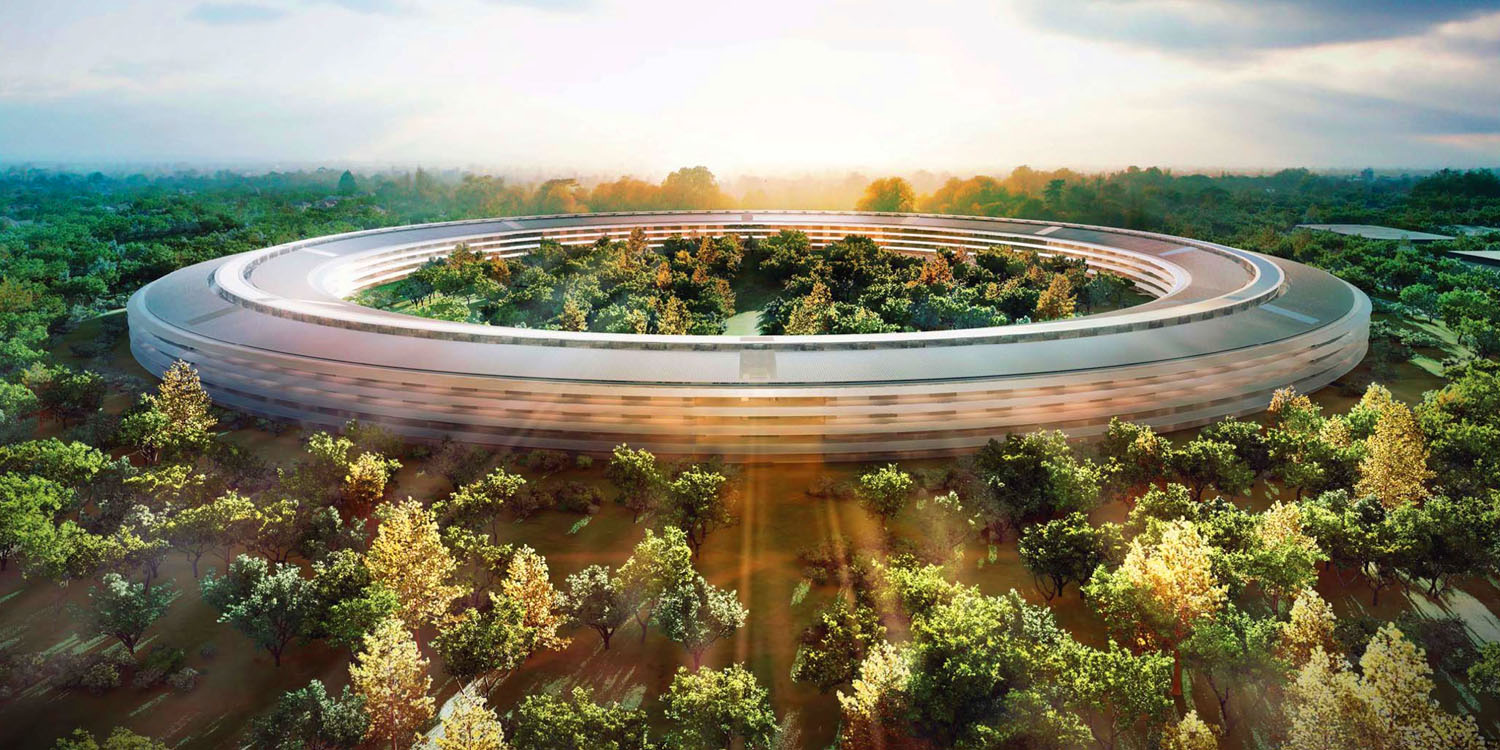 As Apple seeks a company-wide transition from being known primarily as the iPhone maker to a Services provider, hiring for its IMG (Interactive Media Group) has hit a peak in January, with over 40 openings available. Further, job titles including the word “streaming” have slowly increased.

Apple’s Interactive Media Group (IMG) is looking for a dedicated and hardworking engineer to join our streaming media playback team. This technology powers the streaming media experiences on all of Apple’s platforms (iPhones/iPads, Apple TV, and macOS) by building on core technologies and frameworks such as Core Media, AVFoundation.

Some of the openings have been listed from as early as August 2018, however, others have been posted within the past few weeks. 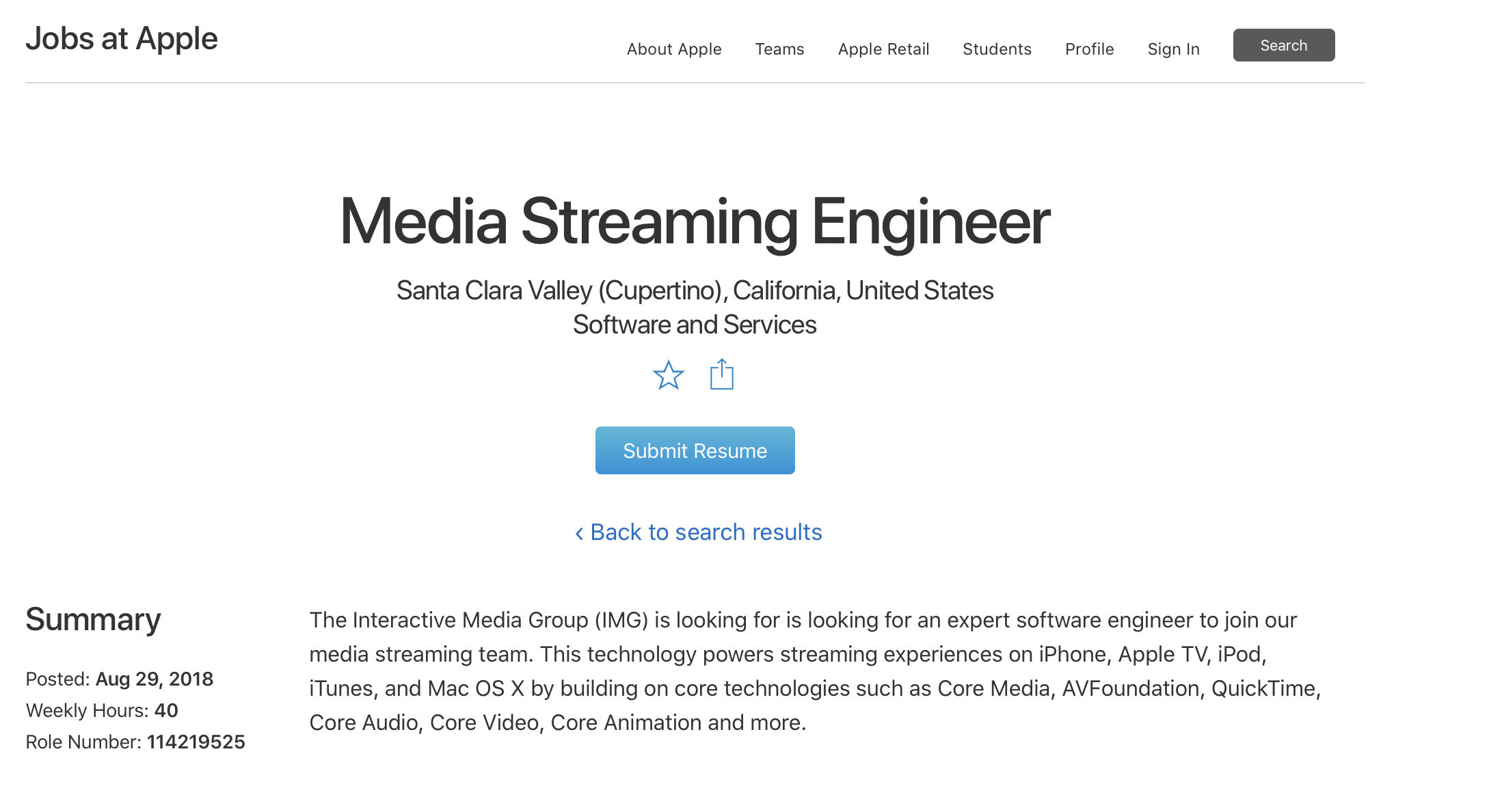 As for career listings within Apple’s IMG, there were 42 openings as of mid-January within the department. According to Thinknum, IMG is responsible for building the core platform required for the upcoming service, which at this point, must be launching sooner rather than later.

According to a recent report, Apple might be targeting April for a global launch of the rumored service.

Are you excited about Apple’s upcoming streaming service? Tell us how you feel about it in the comments section below!