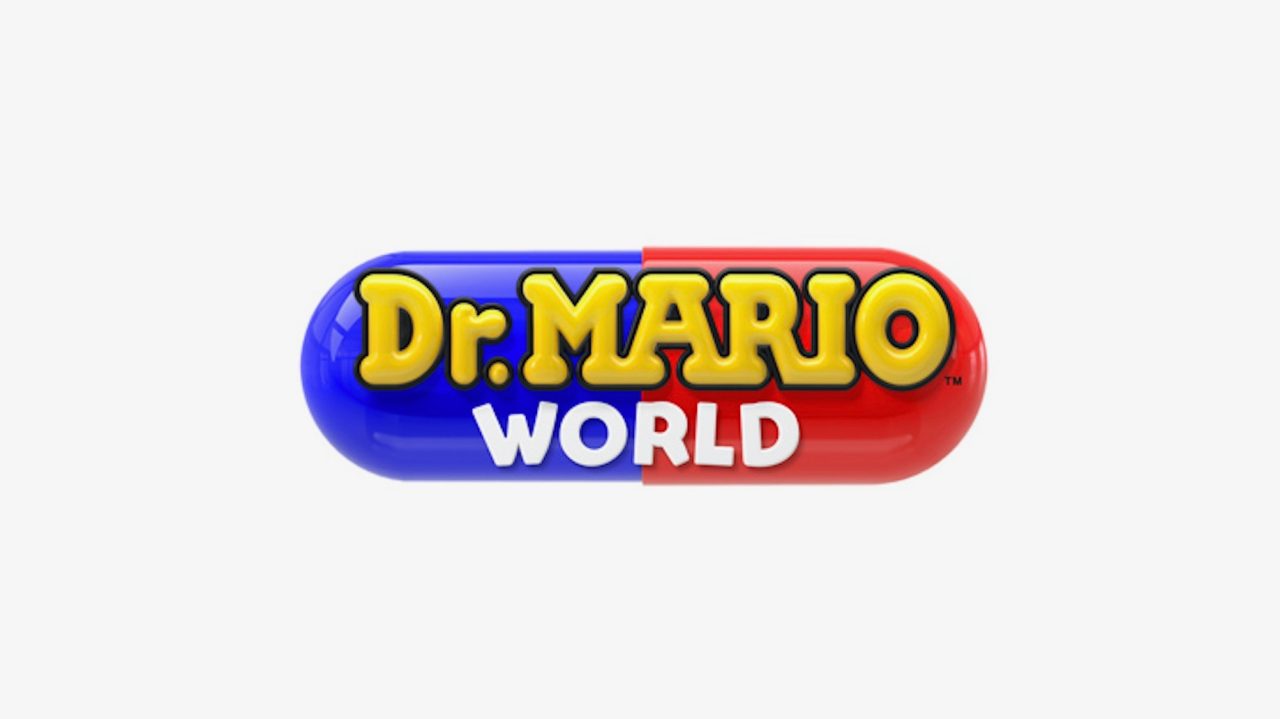 After announcing this morning that it was slightly delaying the release of Mario Kart for iOS, Nintendo has now revealed another mobile game coming this year. The company says that it will release Dr. Mario World for iOS and Android sometime this summer…

Nintendo says that it is partnering with LINE, a Tokyo-based mobile development firm, to co-develop Dr. Mario World for iOS and Android. The game is described as an “action puzzle” and is currently slated to be released globally in early summer:

Nintendo and LINE will co-develop and jointly operate a new action puzzle game featuring Dr. Mario titled Dr. Mario World to be released by Nintendo. Dr. Mario World is targeting an early summer 2019 global release, including in Japan and the United States.

Together with Nintendo and LINE, NHN Entertainment, which has released and operated various online and mobile games, will take part in the development and operation of Dr. Mario World.

Dr. Mario World for iOS and Android will be free to download with optional in-app purchases. It will support multiple languages, including English and Japanese.

Earlier today, Nintendo announced that it was delaying Mario Kart Tours for iOS until the summer of this year. The game was originally slated to be released next month, but Nintendo said that it needs some more time:

Mario Kart for iPhone, like Dr. Mario World, will be free-to-play. Despite the delay, it’s clear Nintendo fans have an exciting year ahead on iOS.

The doctor is in! Mario puts on the white coat once again in the mobile game Dr. Mario World, targeting an early summer 2019 global release. #DrMario https://t.co/DTRBympHj0 pic.twitter.com/RfMZbbs3Mp