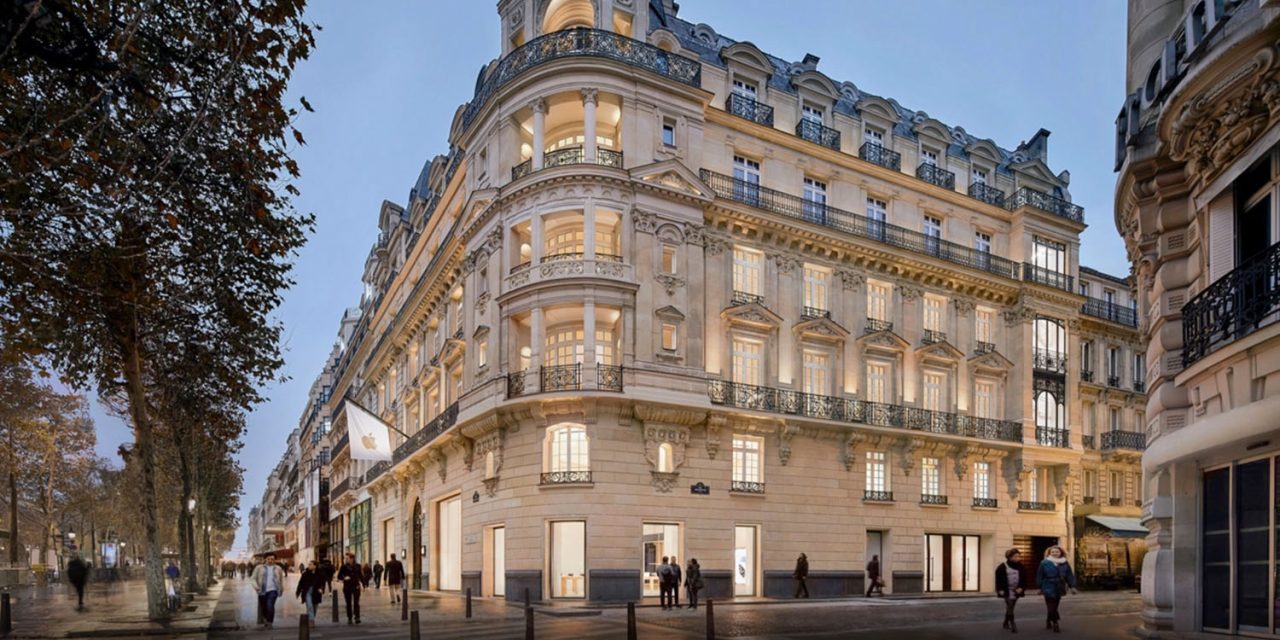 Apple has settled a ten-year tax battle with France, agreeing to pay a reported half a billion Euros ($570M) in back tax.

The line between tax evasion, which is illegal, and aggressive tax-avoidance, which is legal, can often be a rather blurred one. Tax evasion is subject to prosecution, while no tax is payable in the case of tax avoidance. In this case, as with others, a compromise approach has been reached – Apple paying the back tax without admitting any wrong-doing or facing any actual sanctions.

The dispute related to Apple’s controversial approach of establishing its European headquarters in Ireland, and funnelling profits from Apple Store sales throughout Europe to that company. The Irish government offered Apple a sweetheart tax deal which the European Union later declared illegal, ordering Ireland to collect a massive €13B ($14.8B) in back-tax. Both Apple and Ireland have appealed the ruling. Apple has, however, paid the bill in the meantime.

France argued that the profit on products sold in France was liable to tax within the country, and Apple has now accepted this.

Reuters reports that Apple has acknowledged the deal, but not yet disclosed the amount it has agreed to pay.

U.S. technology giant Apple said it had reached a deal with France to pay an undeclared amount of back-dated tax, with French media putting the sum at around 500 million euros ($571 million).

Apple’s French division confirmed the tax payment agreement, but did not disclose how much it had agreed to pay.

“As a multinational company, Apple is regularly audited by fiscal authorities around the world,” Apple France said in a statement. “The French tax administration recently concluded a multi-year audit on the company’s French accounts, and those details will be published in our public accounts.”

L’express (via iPhon.fr) reports that Tim Cook secretly met with French president Emmanuel Macron in October of last year in order to discuss the matter. Cook documented several aspects of his trip to Paris, but made no mention of the meeting with Macron.

The French site reports that the terms of the agreement were finally settled in December, with a commitment to paying the back tax now made. The country has introduced new tax legislation to prevent future aggressive tax avoidance by tech giants.