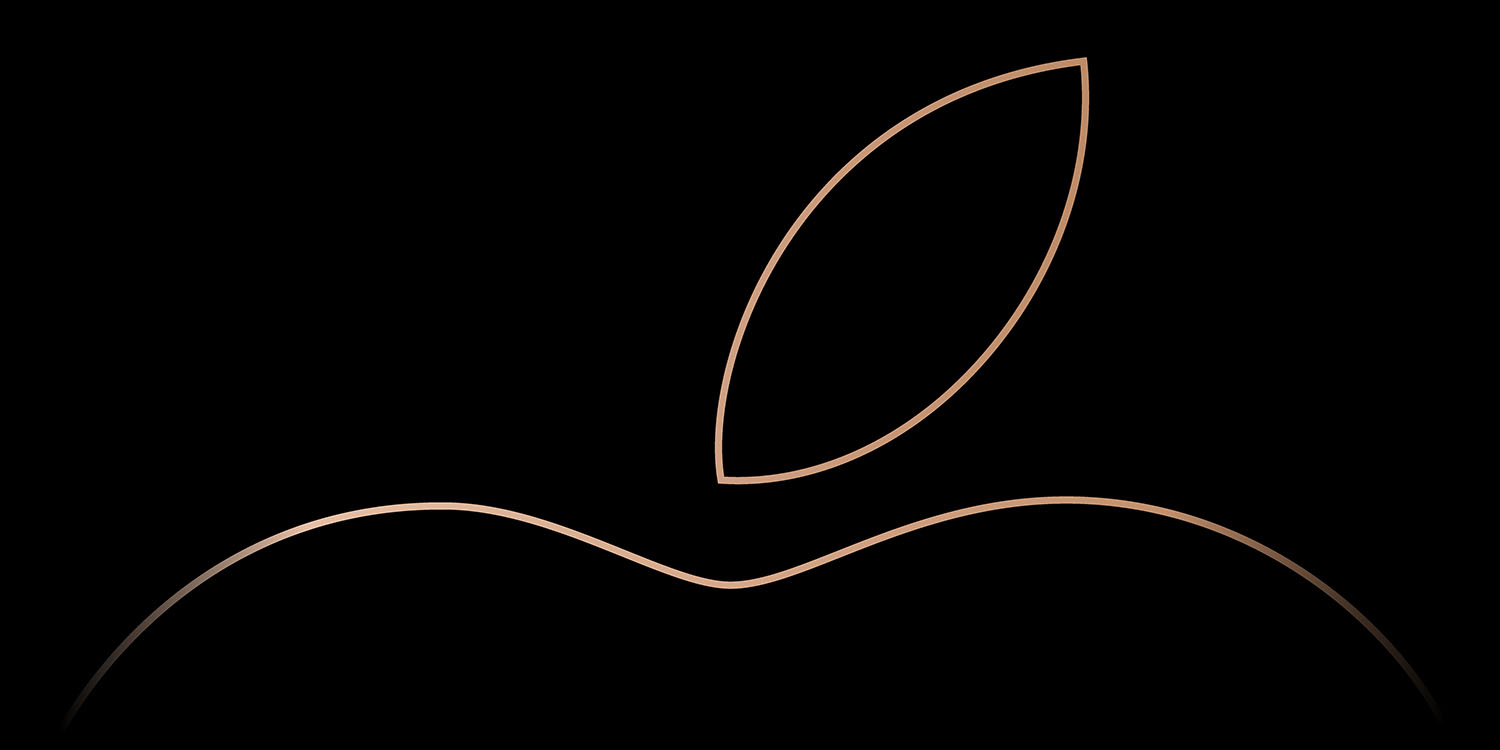 After continuous intraday back and forth with Microsoft and Amazon over the last week, Apple today finished Wednesday as the most valuable public company in the world. This marks the first time since December that Apple has held the title of most valuable company at the close of trading.

Amazon, Apple, and Microsoft have been in a tight race for the most valuable company title. Microsoft ended 2018 on top, but Amazon briefly took over in early January. Both Amazon and Microsoft fell after reporting their respective Q4 2018 earnings, whereas investors were generally pleased with AAPL’s revised numbers.

Further, data compiled by Bloomberg shows that this is the first time since December 3rd that Apple has held the title of world’s most valuable company at the close of trading. It did briefly regain the title during intraday trading several times.

Apple’s stock fell sharply after it revised its holiday earnings to account for slow iPhone upgrades in certain markets. Since then, however, AAPL has moved back to the top. Two weeks ago, AAPL returned to its pre revenue miss number.

Apple finished Wednesday up 0.06 percent compared to Tuesday and is currently at $174.24. While AAPL has certainly been on the rise over the last month, it’s still a long ways away from its six-month high of $232.07 per share, which was achieved on October 3rd.