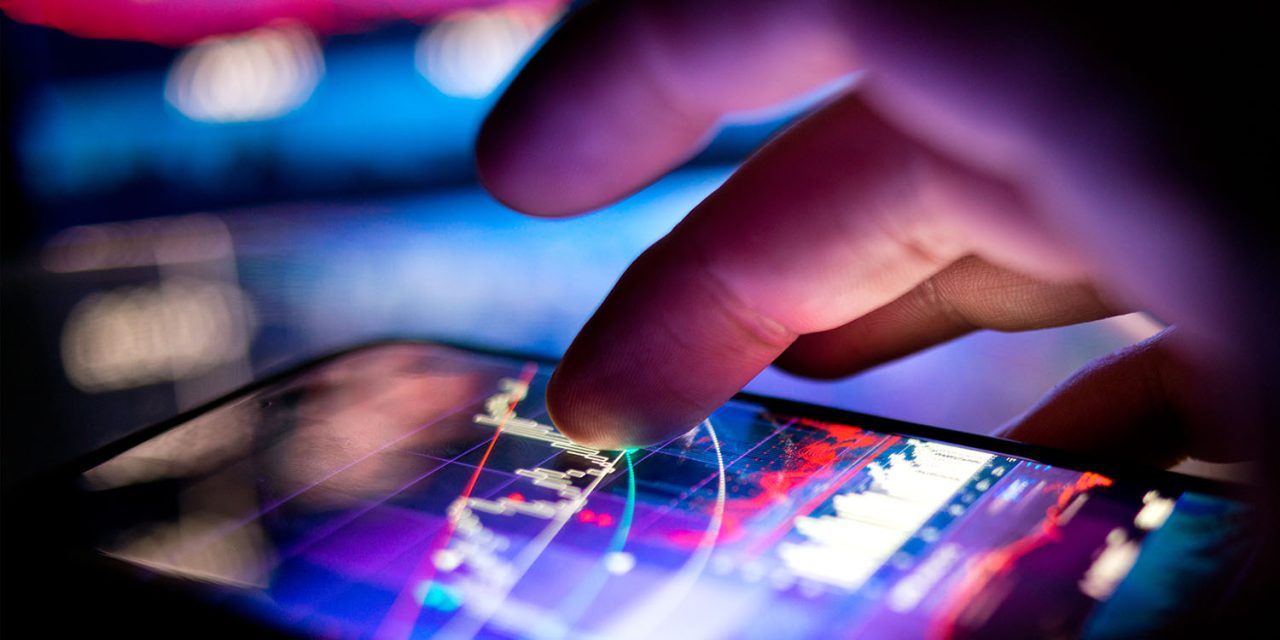 Analysts have been outlining four reasons why AAPL stock is up on yesterday’s close despite its warning of dramatically lower revenue in Q1 being borne out in yesterday’s earnings announcement – and weak guidance for Q2.

Apple yesterday reported revenue of $84.3B, down almost $4B year-on-year, and offered Q2 guidance of $55-59B, compared to $61.1B in the same quarter last year. Despite this, however, AAPL stock opened 6% up on yesterday’s close …

First, he says, while the guidance was lower than the market expected, it was not as bad as some had feared. There was something of a ‘relief rally’ as a result.

Second, while iPhone revenue was down by 15%, Services revenue was up 19% in real terms (allowing for an accounting change by Apple).

Third, Apple for the first time revealed its margin on Services – and it was higher than expected.

Gross margin for the services business was the peace offering Apple offered while taking away unit sales of specific products like the iPhone, trading out a metric that would not look good for Apple for one that does. Apple said that its gross margin for services like Apple Music, iCloud and Apple Pay was 63% in the quarter, which Ives said was better than expected.

“The line in the sand was 60% gross margins,” said the analyst, who has an outperform rating on Apple shares with a $200 price target. “The services business may have been something [investors] were underestimating in terms of just how profitable it is.”

Amazon saw a similar thing when it revealed its margins on its cloud-computing division, he said.

BTIG analyst Walter Piecyk suggested a fourth reason why AAPL stock is up: the company has so far maintained its overall gross margin of 37-38%.

The good news is that the lower revenue guidance, likely in part driven by price cuts in certain markets, did not result in weak gross margin guidance, another relief to investors fearing the worst,

However, that may not continue to be the case: Apple yesterday announced that it plans to reduce iPhone prices in countries most affected by currency fluctuations. This will mean Apple absorbing the difference, aka reduced margins on those sales.

For the first time, Apple disclosed the number of active iPhones: 900 million […] The active installed base represents a blank canvas for Apple where it hopes to grow revenue by selling services like iCloud storage and Apple Music to people with existing devices. While Apple has admitted that product upgrades have slowed down, in part due to its own initiatives like cheap battery replacements, services have the potential to bring in consistent, recurring revenue over a long period of time.

All eyes will now be on Apple’s fiscal Q2 results when the company reports them sometime in April. The company cannot afford a second correction to its guidance.