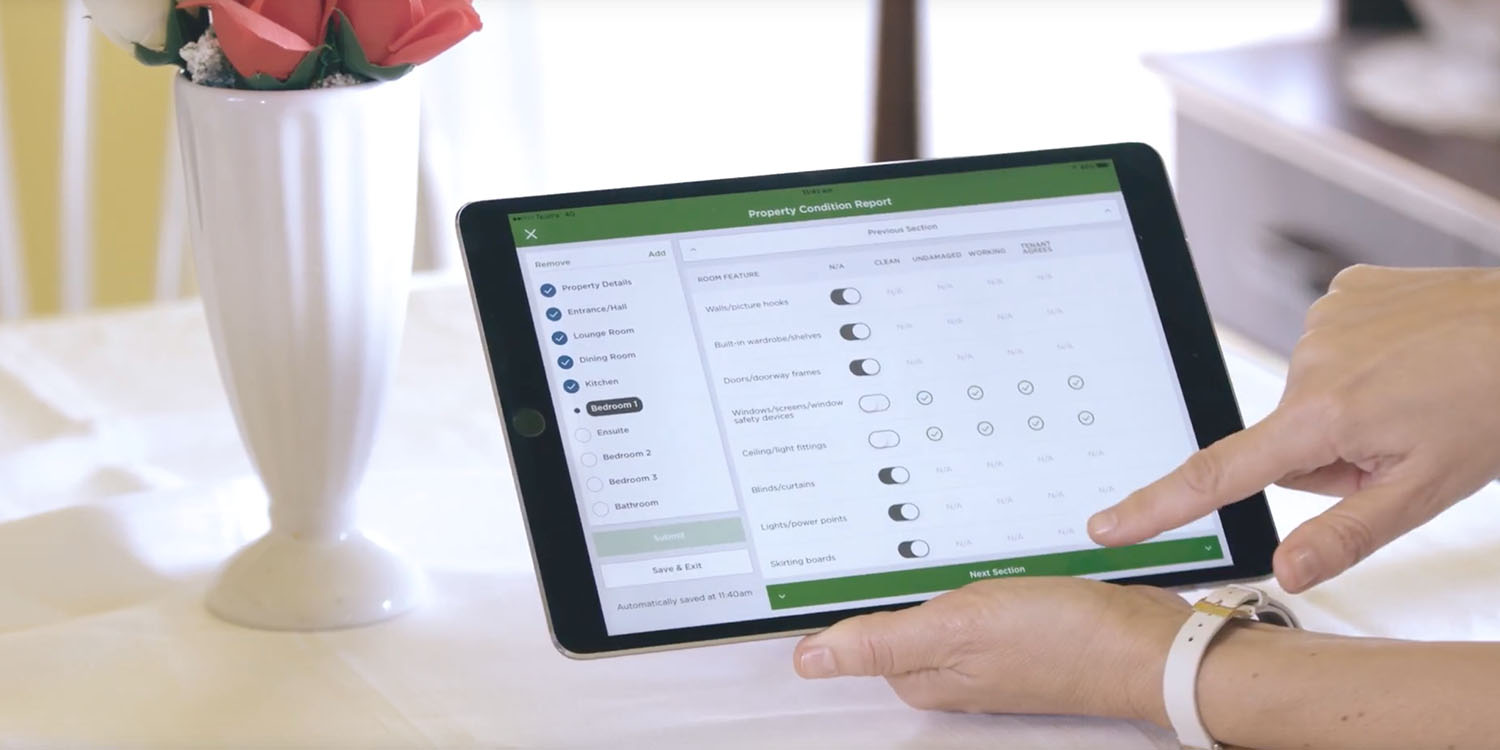 A new iPad app for public housing tenants is expected to cut repair times, increase engagement between tenants and staff – and could potentially even prevent tragedies caused by uncorrected property defects.

Housing staff in Australia are being issued with iPads and a custom-made app called IVY.

Throughout March and April, Housing staff are being issued an iPad and a specifically designed app called IVY (I Visit You). The app allows our staff to check a client’s tenancy and account information in the field, and allows them to complete client service visits and property condition reports. IVY will also allow staff to complete online forms with clients on the spot, without the need for them to attend a FACS Housing office or post paper forms back.

CNET reports that it’s likely to be welcomed by tenants, especially when it comes to the ease of arranging repairs.

The reality of public housing can be grim, and problems that start small can often become bureaucratic nightmares.

That might be a case of waiting weeks to get a broken door fixed or having to file repeated complaints about rowdy neighbours. But issues can be left to fester if councils ignore public housing tenants. And in some cases, as the world saw with the massive fire at London’s Grenfell Tower housing complex in 2017, that can have tragic consequences.

More than 70 people died in Grenfell Tower, when fire spread in part due to new window fittings with large gaps around them. This allowed flames to pass from the apartment in which the fire started to the cladding on the outside of the building, and then back into apartments above. Had the window defects been repaired, the fire may have been contained within one apartment.

One Sydney public housing resident says the app makes it much easier to report issues and complete paperwork.

For Kate McDonnell, who lives in public housing with her five children in inner-city Sydney, the Ivy app has been a huge help.

“Before, paperwork got lost … things were falling by the wayside,” she says. Case workers were “overloaded” with admin, and when she did actually get home visits, it was often a new case worker each time.

Watch the video below for a closer look.