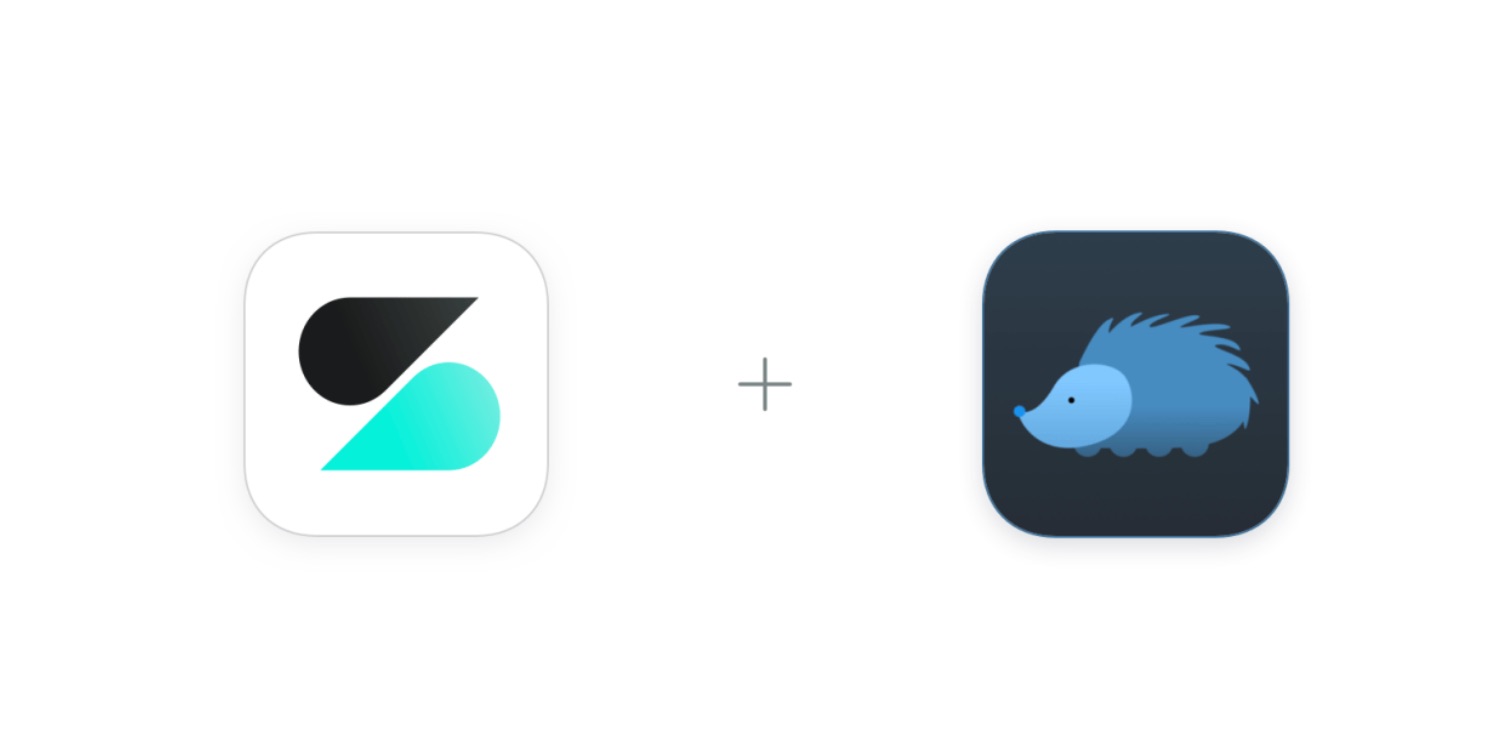 Staying caught up with trending news can be tricky when you’re offline. Nuzzel is an app that uses news shared by your Facebook friends and people you follow on Twitter to power personalized trending news notifications. Now, the news aggregating app has new owners after being bought by Scroll, and they are taking down the ads.

Two things are changing with Nuzzel:

We’re removing the ads from the newsletters. Scroll is not in the ad business so it would be weird for us to include ads in Nuzzel.

We’re spinning off the enterprise Media Intelligence subscription business. It’s a great product but doesn’t make a ton of sense to have this business be part of Scroll. It’s going to be taken over by the engineers who built it and are keen to grow that business. We’ll work with them to minimize any disruption during this spin out.

Haile says that the core function of Nuzzel will remain the same which is great news for users who rely on it to stay caught up on what headlines matter to them. Scroll is also building a new news subscription service, and Nuzzel will be used to help experiment with recommendation models for the service.

Apple is similarly working on a new subscription product that will include access to paid content. Apple bought the magazine subscription bundle service Texture last year, and we expect the magazine business to be added to Apple News later this year.