Digitimes: TSMC to manufacture 7nm A13 chip for 2019 iPhone, new iPads and AirPods 2 launching in first half of the year 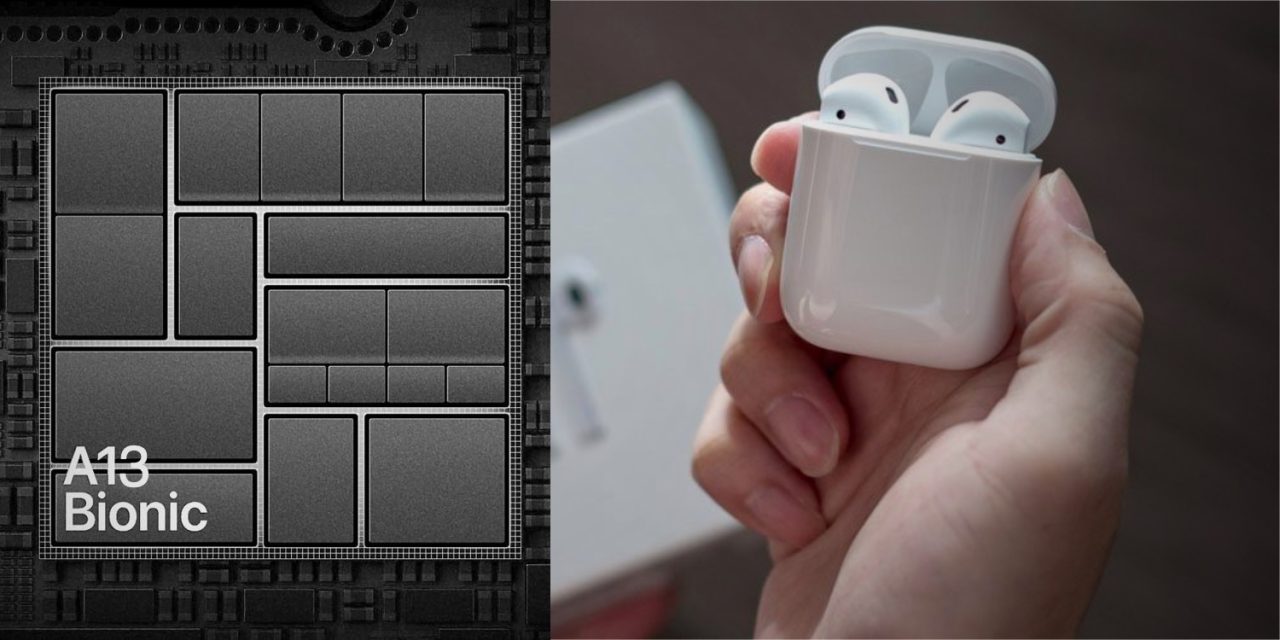 Digitimes has published several reports overnight, which we are combining here, as the Chinese reporters end their Lunar New Year holiday week. The site claims that TSMC will continue to be the exclusive manufacturer of Apple’s A-series chips, with the A13 debuting in the 2019 iPhones to be fabricated using a 7 nanometer process.

The supply chain centric site also reiterates earlier claims that new AirPods and new iPads are coming in the first half of 2019.

MacBook shipments are predicated to fall slightly this year compared to 2018, but total units for AirPods and Apple Watch are expected to reach new highs. Digitimes says there will be a successor to the Apple Watch Series 4 launched in 2019, but offers no information on features or timing.

Regarding AirPods, it is interesting that the website once again repeats that it believes a significant update is coming before summer. Digitimes previously said that redesigned AirPods would launch in the first half of the year and support health features. A sketchy report this morning said the new AirPods will use a new grippier coating and be offered in white and black colors.

TSMC is set to once again be the exclusive manufacturer of the Apple designed processors that power its iOS devices. Last year, Apple was the first manufacturer to boast 7 nanometer chipsets with the A12. Denser fabrication processes typically mean faster performance and more efficient power consumption.

For 2019, Digitimes says the A13 chip will continue to be made on a 7 nanometer process, with volume production spinning up in the second quarter. TSMC would be adopting extreme ultraviolet lithography for its A13 chip manufacturing for the first time. TSMC regularly begins volume production in the second quarter for a fall iPhone debut, so this is right in line with expectations.