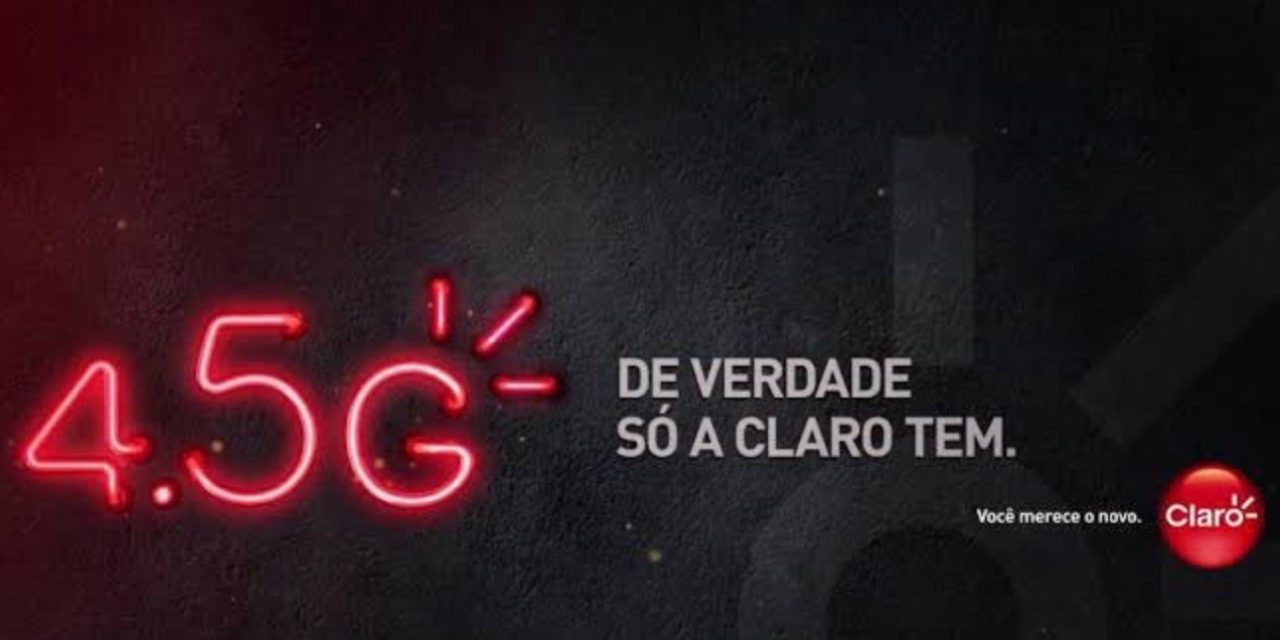 Last week, AT&T’s controversial 5G E service icon started showing up on iPhones and iPads running the second iOS 12.2 beta, even though it isn’t true 5G service. Now, another carrier is taking a play from AT&T’s book, although with a strange and lazy approach.

As reported by The Verge, Brazilian carrier Claro is marketing its network as being “4.5G.” However, it’s the same enhanced 4G LTE service that Verizon, T-Mobile and others have been offering for a while now.

Claro’s website clarifies that this is basically the same type of network as AT&T’s 5G Evolution (and basically every other LTE Advanced network) — with support for 4×4 MIMO, 256 QAM, and carrier aggregation technology.

The marketing from Claro was shared by a Verge reader on Twitter. The company went to the effort to make the 5G text larger than the 4., but it sure feels like a desperate and lazy attempt to boast about its network. Like AT&T’s 5GE marketing, it’s also confusing for consumers, especially non-tech savvy folks.

@reckless just listened to the 5G Bonus Vergecast. What about this cellular provider in Brazil changing the design of the “4” in the 4.5G ad. pic.twitter.com/s4uceDQjk6

It doesn’t appear that Claro has taken things as far as AT&T by applying the 4.5G icon to users’ devices, for now anyway. While AT&T has defended its use of 5GE, Sprint hit the carrier with a lawsuit over the matter last week. It’s possible we could see some of Claro’s competition do the same.

Apple isn’t expected to bring 5G support to its 2019 iPhone lineup, but looks to be waiting until 2020.

What do you think of Claro’s 4.5G marketing? Is it more misleading than AT&T’s 5GE approach or not as bad but sad and lazy? Share your thoughts in the comments below!