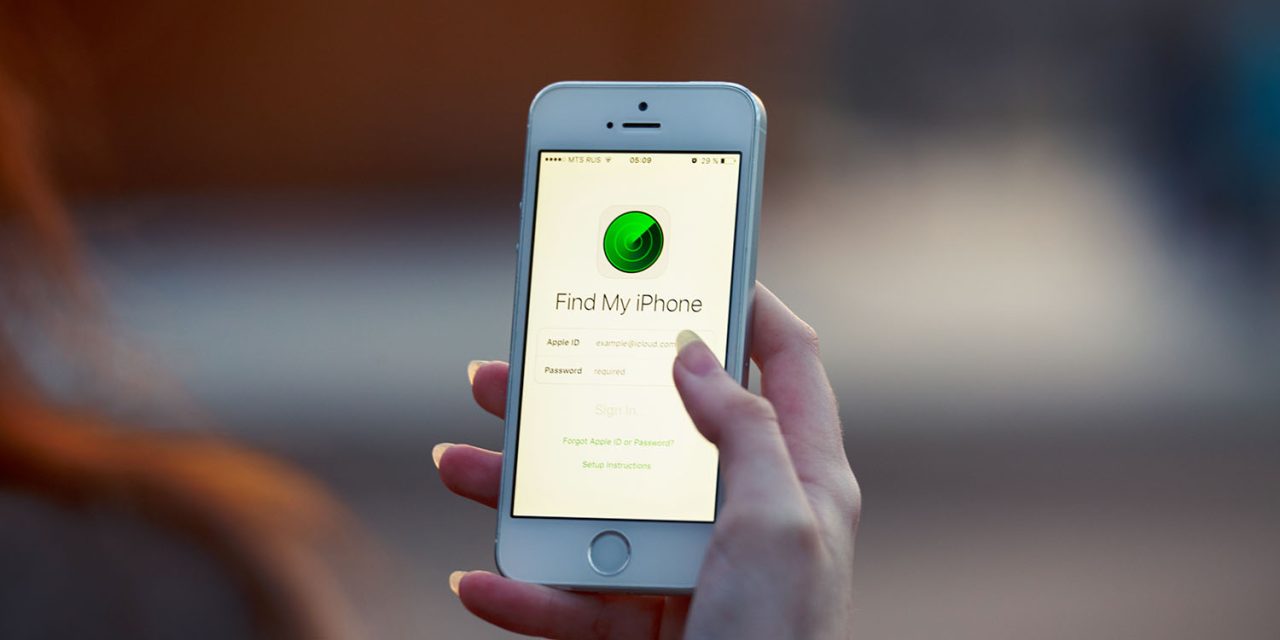 It’s not often you can describe a story about an iPhone theft as kind of cute, but this one qualifies …

Freelance writer Erica Buist told the tale of how her iPhone ended up taking a trip to India without her.

The part about how it was stolen is amusing – and suggests I need to up my game in charming waiters.

The waiter rewarded [her friend’s] charm by bringing us the leftover wine from other people’s tables after they’d left; a quarter bottle here, a half bottle here. Now this one is really nice…

I was drunk, is what I’m saying.

It’s not clear from the story how her passcode was bypassed, but her carrier blocked the phone from connecting to mobile networks, and Activation Lock prevented it being registered to a new Apple ID. She bought a new one and forgot all about it until a few months later when she received an email.

Hey Erica this is Sachi from India. I have purchased ur iPhone which u had used previously. I want to know what password u had kept for ur iTunes coz I had recently reset all settings in the phone. So I’m having problems in downloading apps…. Please mail me if u can….. Thank u.

Buist was understandably outraged at first, but it emerged that Sachi was a 16-year-old from India who’d been given the phone by his father, who had bought it locally. She accepted his story that neither he nor his father realised it was stolen, the teenager’s decision to email her lending weight to the claim.

Over the next year or so, Sachi and I updated each other on our lives; he emailed me to let me know how well his exams went and asked my advice on what he should do after leaving high school. I emailed to say I’d started a masters degree and was planning to be a writer. He said I definitely should come to Mumbai someday and offered to be my tour guide.

As for the iPhone?

The last email I got from him brought us full circle: “Guess what?… the iPhone got stolen again.”