How to stream the 2019 Oscars on Apple TV, iPhone, iPad, and Mac 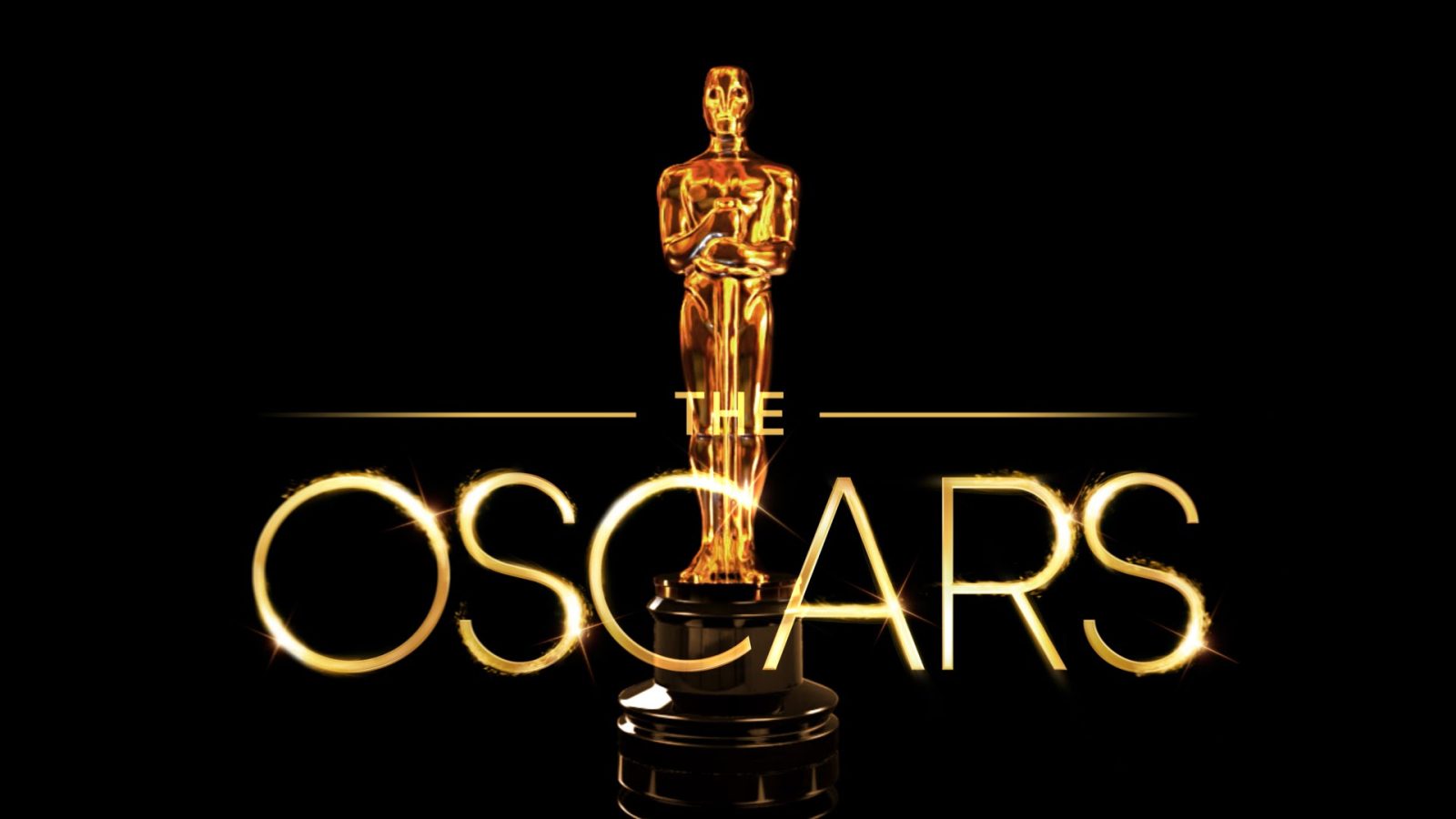 Awards show season continues this weekend with the 91st annual Academy Awards, also known as the Oscars. ABC will be broadcasting the show, so read on for full instructions on how-to stream the Oscars on Apple TV, iPhone, iPad, and Mac.

The Oscars this year are bound to be full of excitement, with popular films such a Roma, The Favourite, and A Star is Born up for multiple awards. This year also marks an interesting shift for the Oscars as there will be no official “host” of the show.

Stream the Oscars on Apple TV, iPad, iPhone, and Mac

ABC holds broadcasting and stream rights for this year’s Oscars. You’ll be able to find a live stream of the Oscars on the ABC website, but you’ll have to be located in select cities and sign-in with a cable provider log-in. The same restrictions apply to streaming via the ABC app on iOS and tvOS.

If you don’t live in one of the select cities or don’t have a cable provider login, you can stream the Oscars via many of the over-the-top streaming TV services. Most of these offer a free 7-day trial, which you can promptly cancel after tonight’s show if you so desire.

When are the Oscars?

Here are some of the Oscar nominees, which you’ll be able to see during the Oscars live stream. Read all of the nominations here.

Do you plan on tuning in to this year’s Oscars live stream? Let us know down in the comments.