How to stream the 61st annual Grammys live on Apple TV, iPhone, iPad, and Mac 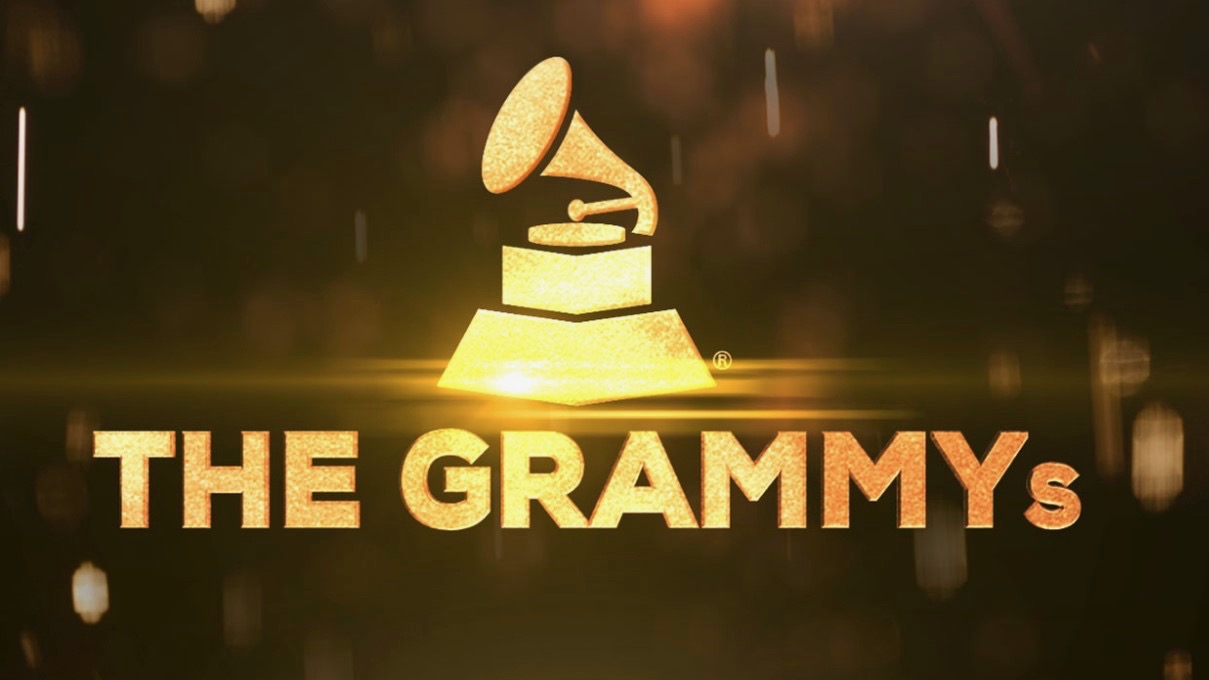 The 61st annual Grammys take place tonight, and music fans everywhere will want to find time to tune in to the live stream. CBS holds full broadcasting rights to the annual Grammy Awards, so how to stream on Apple TV, iPhone, iPad, and Mac and watch all the performers in real-time.

The Grammys are home to both awards and performers, and this year’s stream will be full of both. Performers include the likes of Dolly Parton, Brandi Carlile, Cardi B, and many more. This year also marks the first time where each award category has been expanded to include 8 nominees. That makes the field more crowded than ever, so there is sure to be some drama.

Stream The Grammys on Apple TV, iPhone, iPad, and Mac:

With CBS broadcasting The Grammys, the easiest way to stream on Apple TV and other Apple products is through CBS All Access. This is CBS’ over-the-top streaming service that starts at $5.99 per month, but a seven-day free trial is available to new subscribers.

On your Mac, you can stream The Grammys via the CBS All Access website right here. Meanwhile, iOS and Apple TV users can download the app from the App Store for free.

If you want to take a different approach to streaming The Grammys, many of the over-the-top streaming services include CBS. Be sure to check detailed availability for your local CBS affiliate, though:

Who is performing at The Grammys? 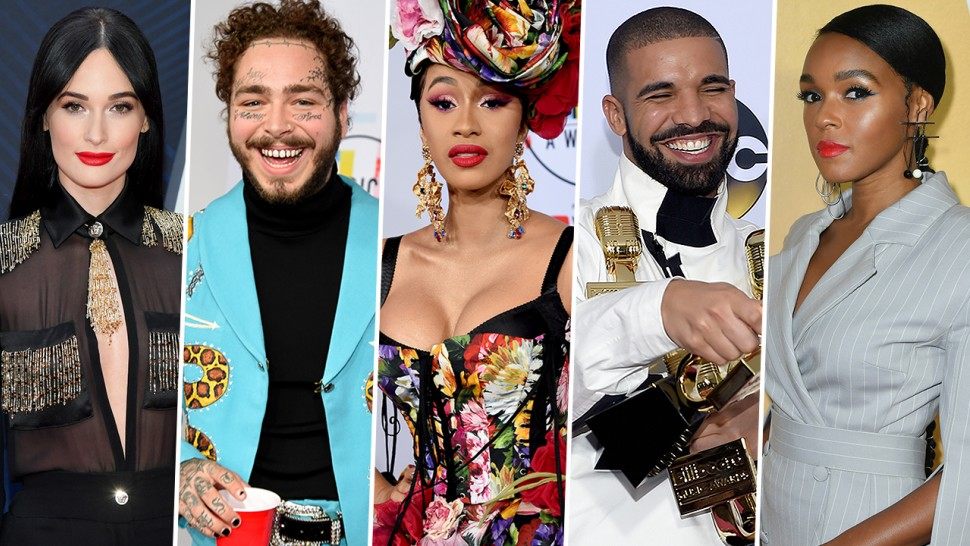 This year’s performers at The Grammys include something for everyone. Cardi B, Miley Cyrus, and Lady Gaga headline, but there are a host of other artists also set to perform, and you’ll be able to see them all while watching the live stream of The Grammys.

To be fully prepared to stream The Grammys, read up on all the nominees, performers, award categories, and more right here.

What time are The Grammys?

The Grammys officially start at 8PM ET/5PM PT and run for 3 and a half hours.  The Recording Academy will kick off its Grammys stream at 5PM ET on Facebook, offering full coverage fo the red carpet experience.