Tim Cook remembers Steve Jobs, who would have been 64 today, with touching Apple Park tribute 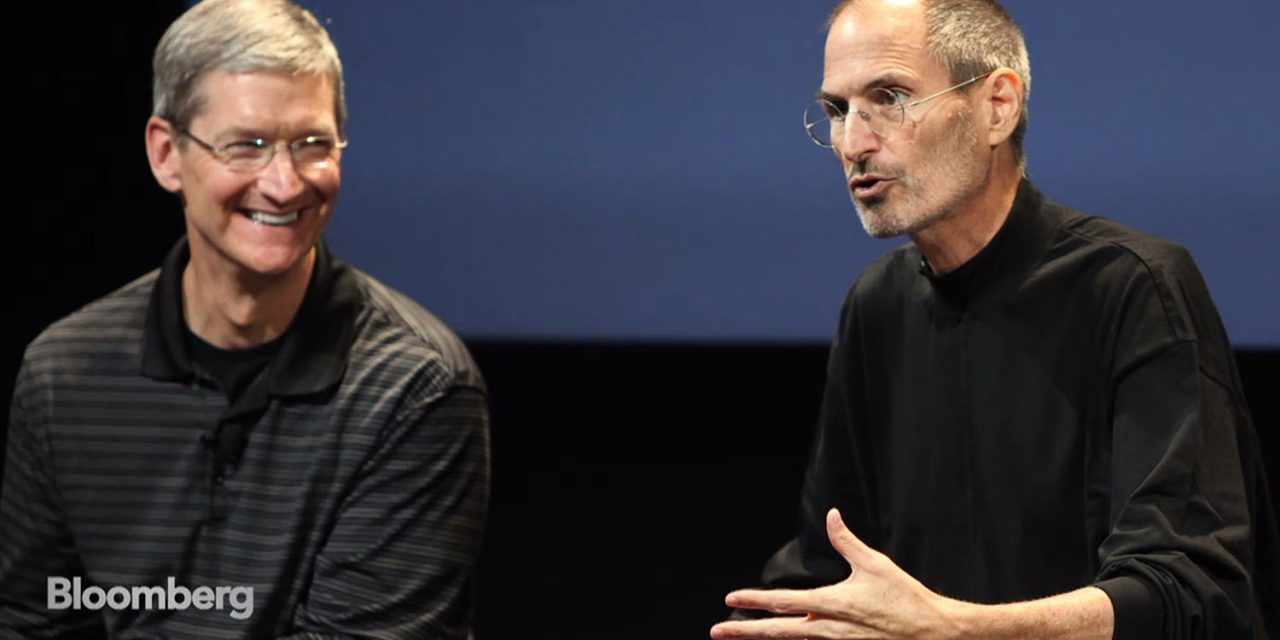 Today would have been Steve Jobs’ 64th birthday, and Apple CEO Tim Cook has taken to Twitter this morning to offer a remembrance of Jobs. The Apple co-founder was born on February 24th, 1955 and would be celebrating his 64th birthday this year.

Cook shared a brief video of a pond at Apple Park, remarking that Jobs’ “vision is reflected all around us at Apple Park.” Cook said that Apple has become the home for Apple innovation:

Steve’s vision is reflected all around us at Apple Park. He would have loved it here, in this place he dreamed up — the home and inspiration for Apple’s future innovations. We miss him today on his 64th birthday, and every day.

Steve Jobs played a big role in the development of Apple Park. In June of 2011, Jobs went before the Cupertino City Council to present his proposal for the new Apple campus. A few months later, Jobs described his vision for Apple Park:

It’s got a gorgeous courtyard in the middle, and a lot more. It’s a circle, so it’s curved all the way round. This is not the cheapest way to build something. Every pane of glass in the main building will be curved. We have a shot, at building the best office building in the world. I really do think that architecture students will come here to see it

At the iPhone X event in September of 2017 at Steve Jobs Theater, Cook spoke on what Jobs had hoped to accomplish with the design of Apple Park:

“His vision for Apple Park was to create an incredible work place for the future. Where engineers and designers could all be together, collaborating on the next-generation of Apple product to change the world.”

Steve’s vision lives on at Apple Park and everywhere at Apple. Today and always, we honor him.”

Steve’s vision is reflected all around us at Apple Park. He would have loved it here, in this place he dreamed up — the home and inspiration for Apple’s future innovations. We miss him today on his 64th birthday, and every day. pic.twitter.com/yRrTiA1iyz