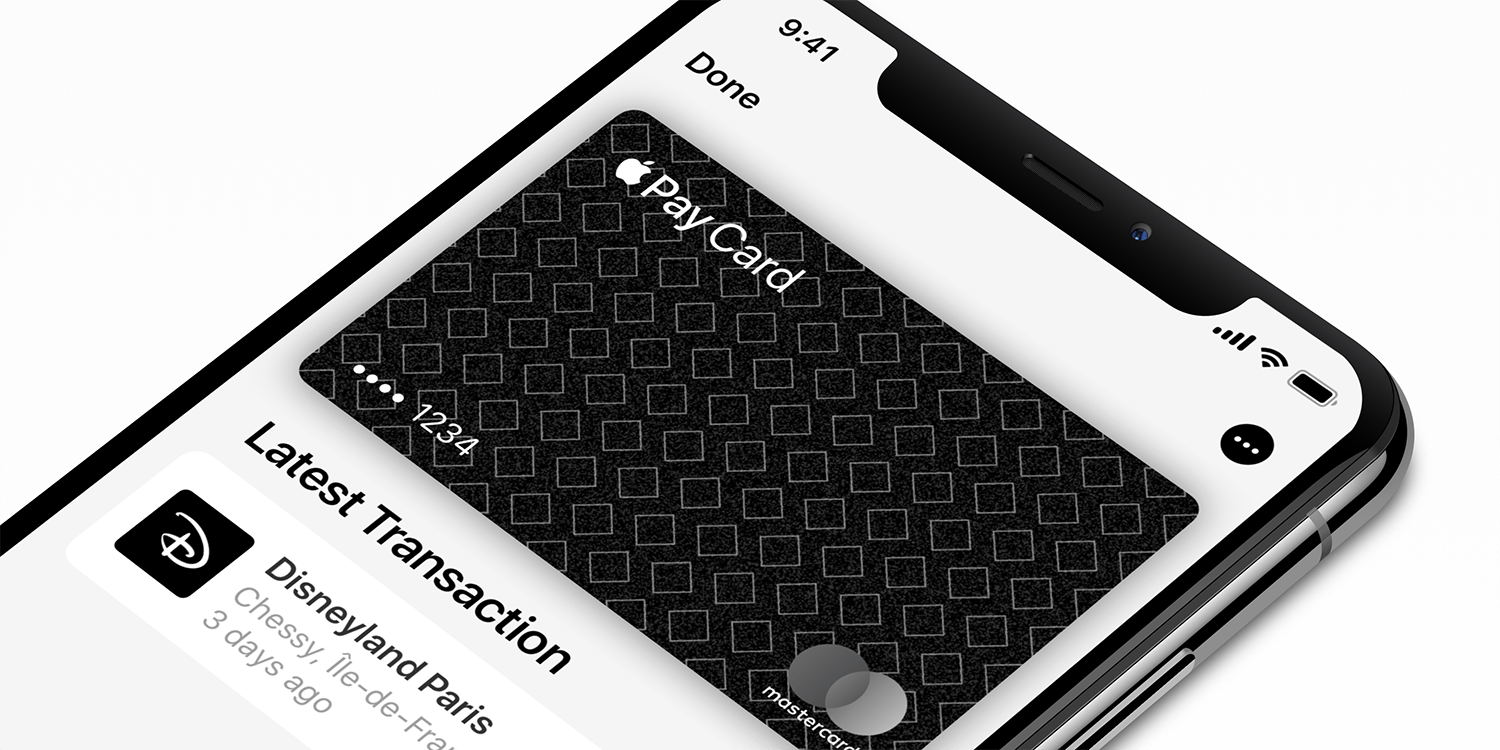 The WSJ reported last week that Apple is partnering with Goldman Sachs to launch a new credit card later in the year.

The new credit card will integrate with the Apple Wallet app on the iPhone to offer special features like the ability to set spending goals and track purchase rewards. The card would purportedly offer rewards like 2% cashback, and maybe more when buying Apple gear.

The paper has more today on Apple’s choice of partner …

The WSJ reports that Apple rejected rival bids from much bigger players, surprising many in the banking industry.

Citigroup, JPMorgan Chase and others pitched their services, the people said. Apple instead went with a name little known on Main Street: Goldman Sachs […]

Neither Apple nor Goldman has much experience in consumer finance. But Apple is a colossus, with billions in cash and cultish fans. Goldman has a $933 billion balance sheet and a willingness to take chances that rivals won’t as it builds a retail-banking business from scratch […]

Goldman won in part because it is a newcomer. It agreed to build features that Apple wanted because it doesn’t have existing credit-card partners that might be angered, people familiar with the process said.

“Banks that are big in credit cards have all these existing relationships” with airlines, retailers and other clients, said Scott Samlin, a lawyer at Pepper Hamilton LLP who advises banks. “I’m sure there would be objections.”

The partnership immediately creates a serious contender, says one consultant.

“Now you’ve got a whole new competitor that’s larger than anyone else in financial services” in clout and global reach, said Mal Durkee, a former Merrill Lynch investment banker who has advised banks, regulators and financial-tech startups. “It’s game on.”

Apple couldn’t launch its own credit card without becoming a bank. But Goldman also needed a partner to break into the consumer market.

Goldman can’t do it on its own either. It is new to consumer banking, having spent most of its 150-year history catering to big companies and billionaires. Without branches, it needs other ways to find customers for its online savings and lending business.

The rumored 2% cashback would be extremely generous in today’s market, let alone talk of a higher percentage on Apple purchases. That leads me to suspect the plan may be for a card with an annual fee, at least as one option. That could easily be a good deal for people who regularly upgrade their Apple kit, and would make a nice boost to the Cupertino company’s Services income.