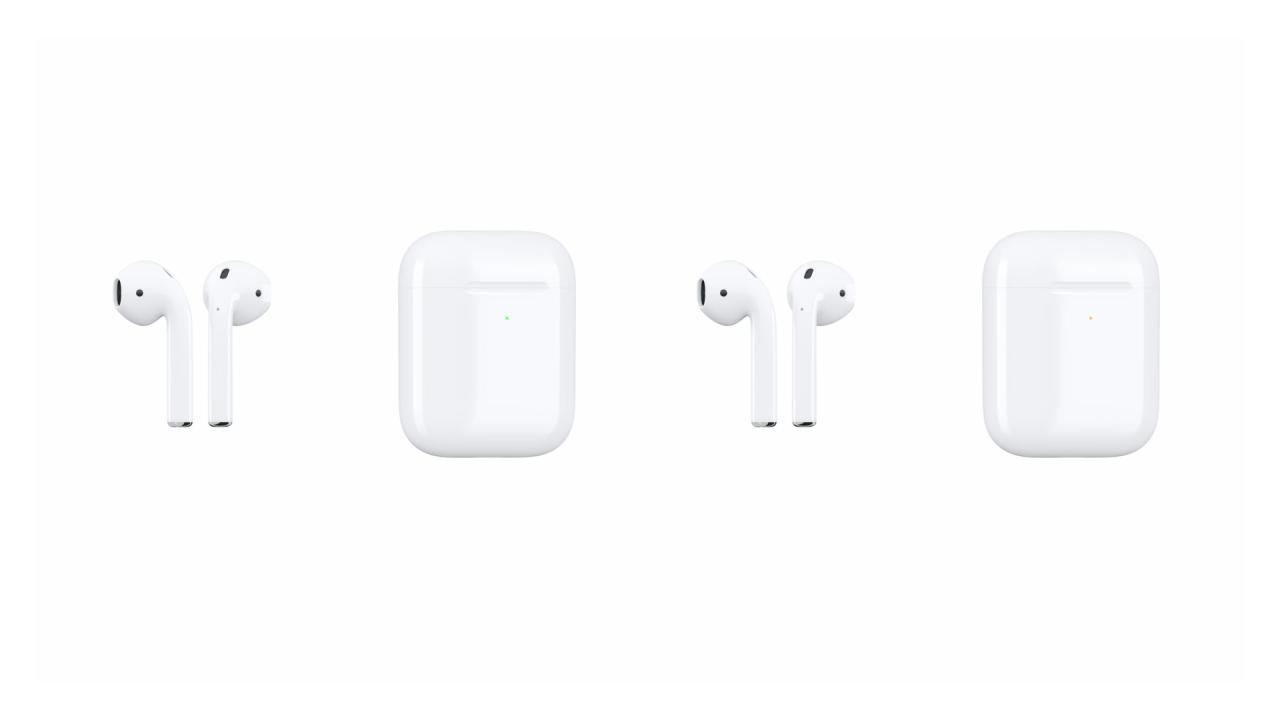 Apple has been promising the AirPods wireless charging case for 537 days (and counting). Twitter leaker Max Weinbach was featured in EverythingApplePro’s video today with some few tidbits on the AirPods wireless charging situation. However, Weinbach doesn’t really have a track record of accuracy yet with Apple news, so we are treating these reports as sketchy rumors at this time.

We have seen several sources indicate that AirPower and AirPods wireless charging will launch within the next few months. Weinbach reaffirms these claims with some additional specific details.

He says that the charging speed of the AirPods in the wireless charging case will be ‘very fast’, going from zero to 100% charge in about fifteen minutes. Apple’s current AirPods tout 3 hours of use with a fifteen minute charge, so going from nothing to 100% in the same timeframe would represent a significant speed upgrade.

However, in exchange for the integration of the Qi coils, the charging case is apparently getting thicker and heavier. We expect this to be a relatively marginal variation in size, but still noticeable. It will also supposedly be slightly longer in one dimension. The AirPods 2 are described as featuring a look and feel similar to the Apple Pencil 2; less glossy and more matte.

There are some rumors that the 2019 iPhones will also feature this kind of matte glass appearance, so it could be a new trend for all of Apple’s upcoming product redesigns.

In a previous tweet, Weinbach claimed that iOS 13 will not include Dark Mode. Instead, it will come in a point release update, like iOS 13.1 as work on the feature is lagging behind schedule. Again, Weinbach has some history in the Android space but is new to the Apple rumors game and we are treating his claims as tentative until they can be proven (or disproven) later this year.

To clarify, it will probably be iOS 13.1. There is a small chance it makes it to iOS 13. https://t.co/wYwxRxwohE