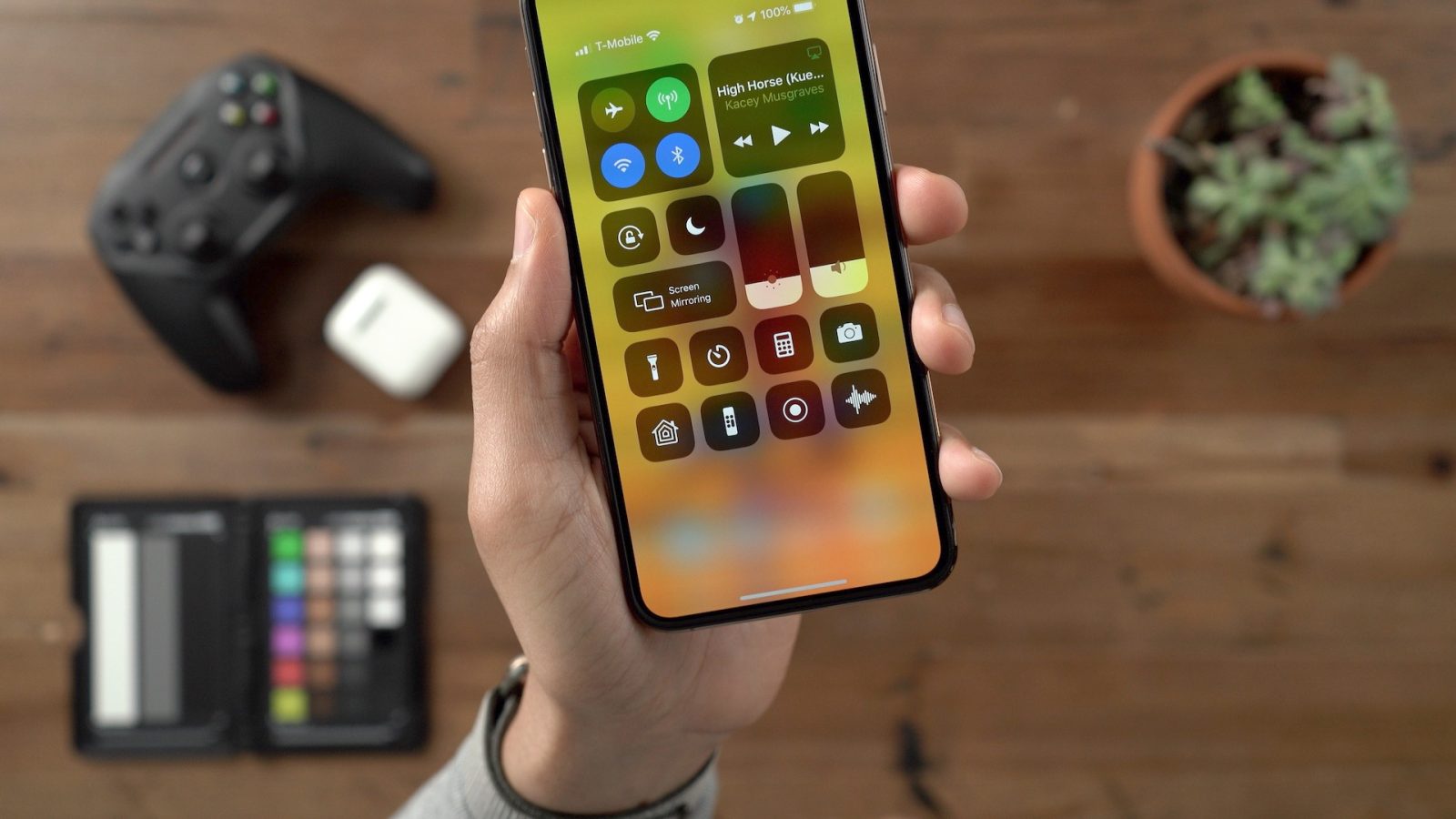 Earlier today Apple released the fourth developer beta for iOS 12.2. Like previous betas, the update brings several user-discernible changes to the mix. Watch our brief hands-on video walkthrough for a look at some of the most significant new changes and features in iOS 12.2 beta 4.

Like the previous developer beta, the fourth release focuses heavily on Apple TV remote shortcut interface tweaks, including a new icon, and the ability to quick-connect to a valid Wi-Fi network in order to use the remote.

Arguably the biggest new feature in the iOS 12.2 beta round was included in the initial developer beta 1 release. That release included four new Animoji characters, as we noted in our hands-on.

What do you think about Apple’s continued iteration of the Apple TV remote shortcut in iOS 12.2? Have you found any other features worth noting? Sound off down below in the comments with your thoughts.